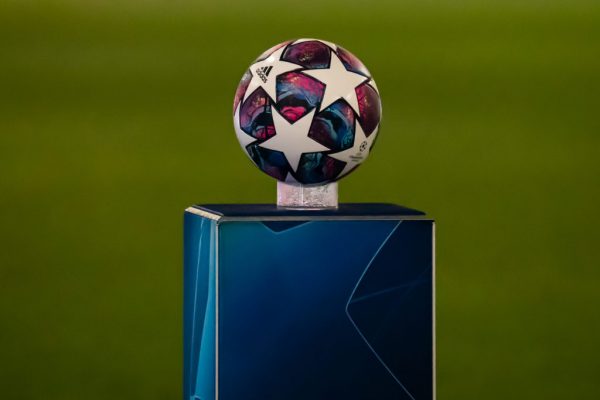 At the time of writing, Bayern Munich is flying high at the top of Group E. They’ve managed to take 12 points from 4 games, including a convincing win over Barcelona. They have scored the most goals of any other team so far too, with 17 points. Amazingly, 8 of these goals have come from Robert Lewandowski alone – almost 50% of the teams’ total goals. The guy is on red hot form right now, and Bayern is looking like the strongest team in the competition.

With that said, many are speculating that the 21/22 Champions League could result in another Munich victory. This would put them level with Inter Milan on 7 Champions League titles and 2nd of all time (joint with Milan). Of course, this will probably be on the minds of the Munich owners, but the players will be solely focused on winning the title. So, can they do it again this year and add another Champions League title?

Read on to find out.

Why it’s looking so promising for Bayern Munich this year

Looking at all the other teams involved in the competition, Munich is definitely looking the best. This is reflected in the number of goals they’ve scored, the number of points attained, and overall performances. So, why does this indicate that Bayern could replicate their success in the 19/20 tournament? 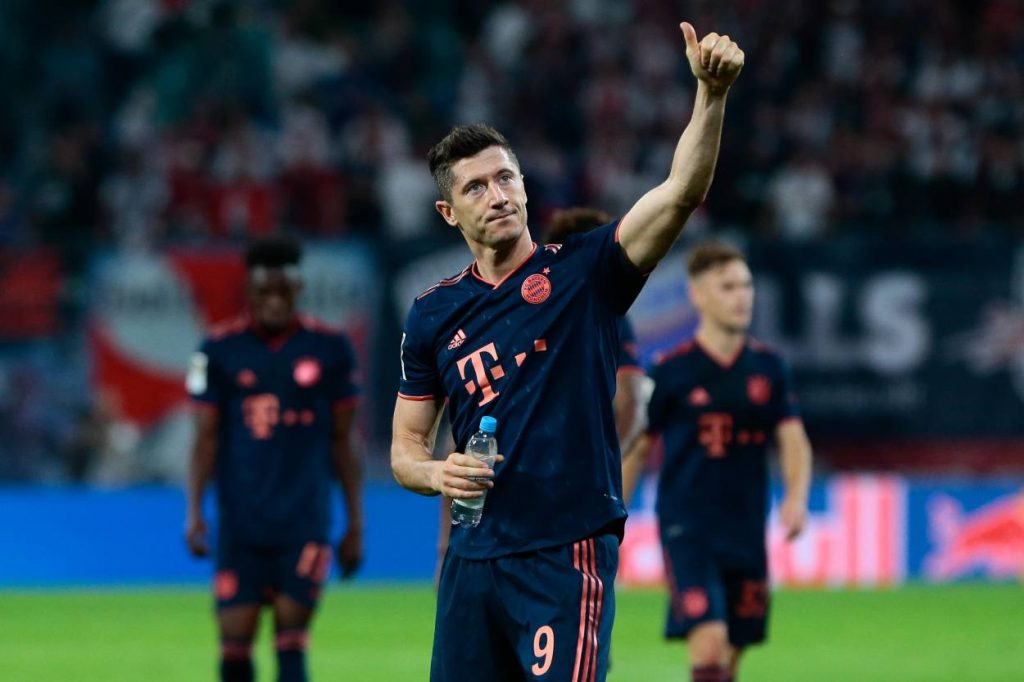 The form that Lewandowski is in right now is borderline ridiculous. He is scoring goals for fun, and that’s to put it mildly. In the Champions League, he is the current top scorer with 8 goals to his name. This includes an impressive hat-trick in Bayern’s last game against Benfica, a game that they won 5-2. It’s not just his form in the Champions League that shows how well he is playing, however. Looking at the Bundesliga, Lewandowski has banged in 13 goals in just 11 games.

This shows that his confidence is also extremely high – something that is critical for winning the Champions League. As long as he remains fit and healthy, the number of goals he could score in the tournament this year is anyone’s guess. We would expect his tally to go well above 10, and this will no doubt help Bayern to go deep in the tournament.

Ignoring individual demonstrations of magnificence, overall, Bayern has been solid. Two performances stand out above the other two already. When Munich travelled to Barcelona to play them, it was an absolute demolition job. Munich won by 3-0, and in this game alone, Lewandowski scored twice. Of course, it takes something special to beat Barcelona at Camp Nou at the best of times. But whooping them by this scoreline is remarkable. It gets better when you look at Munich’s previous game too.

In their last match, Bayern played Benfica, who are a decent team on their day. On November 2nd, Munich posted a sensational performance and beat Benfica by a scoreline of 5-2. And yet again, the man of the moment was Robert Lewandowski, hitting home a hat-trick. Poor old Benfica was also stuffed on home turf against Bayern too, losing by 4-0 – an even greater deficit.

When a team is winning by such margins in a competition, it usually indicates more than what’s shown on the surface. Sure, guys like Lewandowski might get all of the glory for scoring the goals. However, it’s important to remember that the team as a unit needs to create these chances. And it’s clear that they’ve been doing this regularly, hence the number of goals they’ve scored. But ignoring the attacking part of Bayern’s team now, let’s switch our attention to their defence.

Perhaps more impressively, Bayern Munich has conceded just 2 goals in their opening 4 Champions League games. Since they’ve scored 17 goals, this means that the ratio of goals scored to goals conceded is absolutely incredible. On average, Munich is conceding 0.5 goals per game in the competition. In contrast, they are averaging 4.25 goals per game. No other team in the tournament has such figures to boast!

Nobody has a crystal ball for the Champions League. With that said, weighing up all of the facts and figures so far certainly points to a promising outcome for Bayern. They are playing the best football of any other team. And we would not be at all surprised if Munich won this year’s Champions League title – for a 7th time!