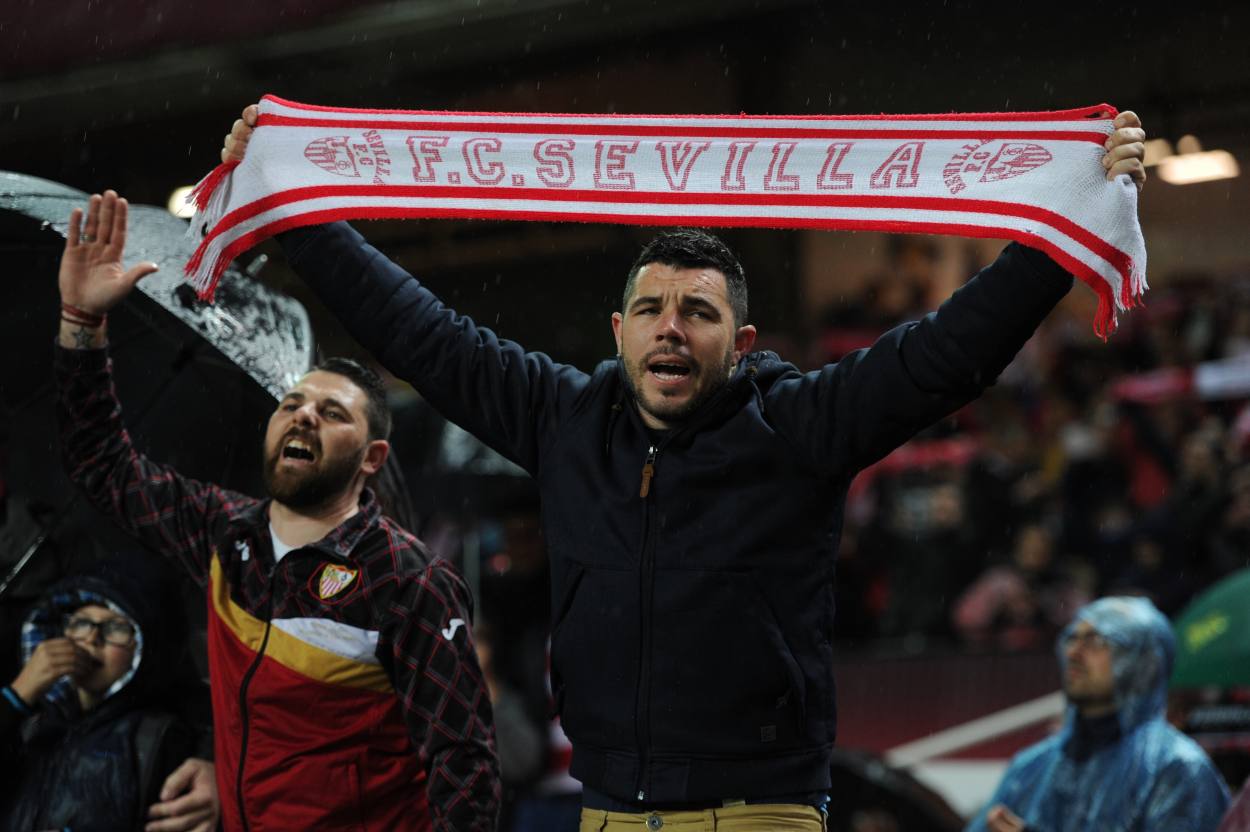 No other side has won as many UEFA Europa League titles as Sevilla. The Spaniards have won the 2nd tier European competition five times in their history.

Sevilla have suffered more relegations to Segunda Division (4) than they have won La Liga titles (1) in their history.

While the Rojiblancos hate Sergio Ramos for leaving the club for arch-rivals Real Madrid, Marca reports that it was the club, and not the player, which ended the relationship, giving little justification to the hatred the club’s fans display towards the Spanish defenderAsk any Sevilla fan about the greatest achievements in the club’s living memory, and they’d undoubtedly point to the three-season spell between the 2013/14 and 2015/16 seasons as the best time alive to be a Rojiblancos faithful. That’s because it was during this time period that Sevilla, under the tutelage of manager Unai Emery, won three successive Europa League titles.