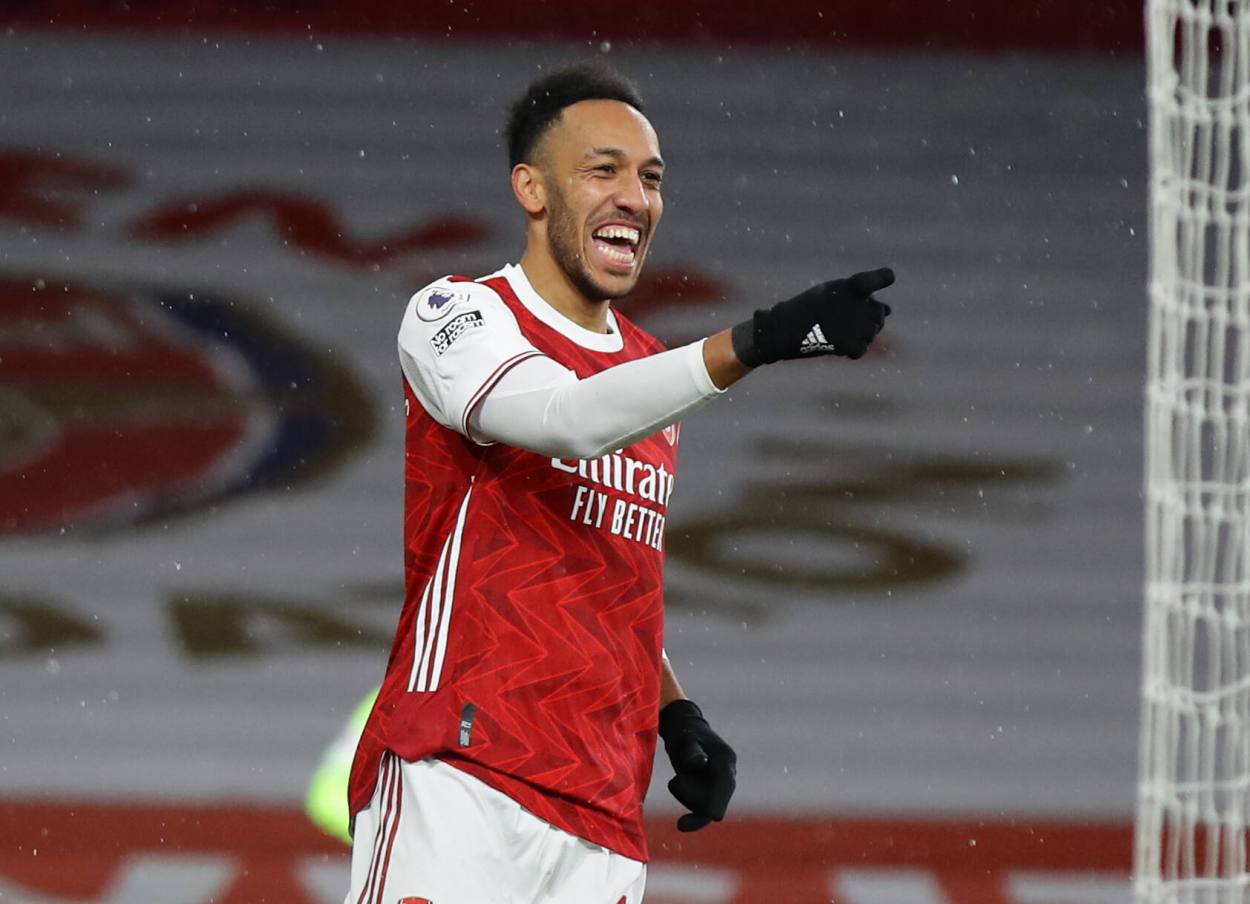 Mikel Arteta’s side were able to end their three game winless run with an unconvincing yet important victory over Marcelo Bielsa’s Leeds United on Sunday night.

Here are three things we learned from Arsenal 4-2 Leeds United:

Aubameyang is well and truly back

Doubts were raised in December whether Aubameyang deserved the 450,000 per week salary that Arsenal agreed to pay the former Borussia Dortmund striker under the three-year contract he signed with the Gunners in September 2020.

However, after scoring five goals in his last 4 games for Mikel Arteta’s side, Aubameyang has made it clear why he remains the best bet for the North London outfit if they are to make it to the Champions League places this season.

Issues at the back persist for Arsenal

One would have thought that after blitzing their way to a 4 goal lead before the hour mark, Mikel Arteta’s side would make the remaining half hour a mere formality before giving their guests the farewell to a long journey back home. That, however, hasn’t been the case.

Summer signing Gabriel Magalhaes was exposed time and again in the last 30 minutes as Leeds showed why they are one of the league’s most entertaining side. But if Arteta’s expressions after the 2nd goal went in are anything to go by, he won’t be clapping anytime soon for his porous defense.

Top four race is heating up

Six points separate Liverpool in 4th and Arsenal in 10th 😳

The top four race is on 🍿 pic.twitter.com/mDvTODzn4H

When Christmas Day rolled around two months ago, Arsenal were 17-points behind Liverpool, with nobody giving them the chance to catch the reigning champions in the remaining months of the 2020/21 campaign.

Fast forward almost three months, and Liverpool’s calamitous collapse combined with an uptick in the Gunners fortune has narrowed the gap between both sides to only six points, thereby giving Arsenal an outside chance of finishing above Jurgen Klopp’s side come end of May.