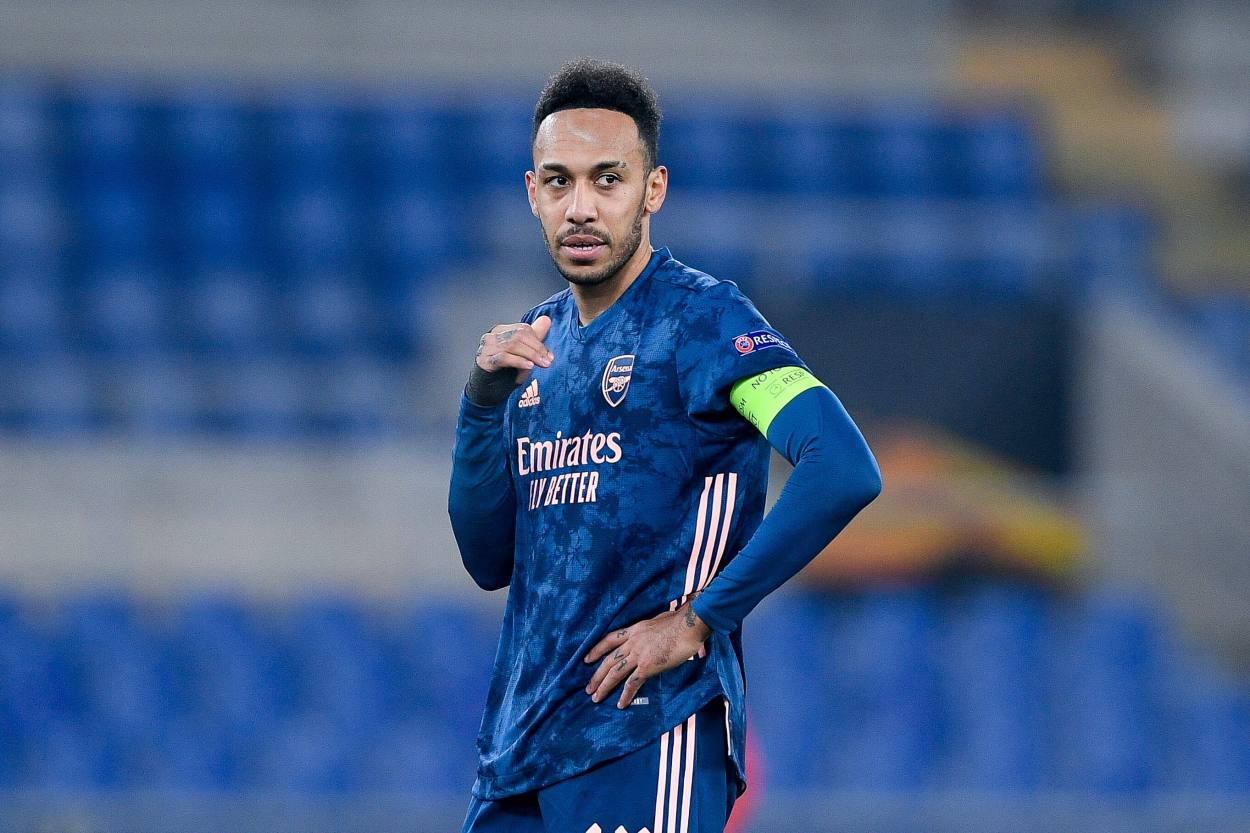 Arsenal will be aiming to put their recent average form behind them when they ‘host’ Benfica in the sides’ 2nd-leg Europa League R-32 clash on Thursday.

The Gunners have won just 1 of their last six games in all competitions and haven’t been able to keep a clean sheet since their draw 0-0 draw with Manchester United at the end of last month. They’d be aiming to set the latter record straight, as keeping a clean-sheet will send them through come what may.

Benfica, meanwhile, will have other plans. The Portuguese outfit rode their luck in the first leg and will be aiming to punish Arsenal for their profligacy in the second. However, as their record of two wins in their last five games show, the Liga NOS outfit aren’t the favorites to do that on Thursday.

Mikel Arteta’s side will once again be without the services of Thomas Partey on Thursday. The summer arrival from Atletico Madrid is yet to recover from the injury and will likely join Rob Holding, who sustained a concussion against Man City at the weekend, to watch the game from the sidelines.

Jorge Jesus will have to devise his starting XI without including either of Andre Almeida or Jardel in his plans. Almeida will miss the remainder of the season with a knee injury, whereas Jardel will also spend the next few weeks on the treatment table with a thigh injury.

Arsenal Vs Benfica Head to Head

Both the sides have met each other three times before. The first of those meetings happened in the second round of 1991/92 European Cup and both were held to a 1-1 draw. The second leg of the tie saw the Lisbon outfit run away with a 3-1 victory after extra time.