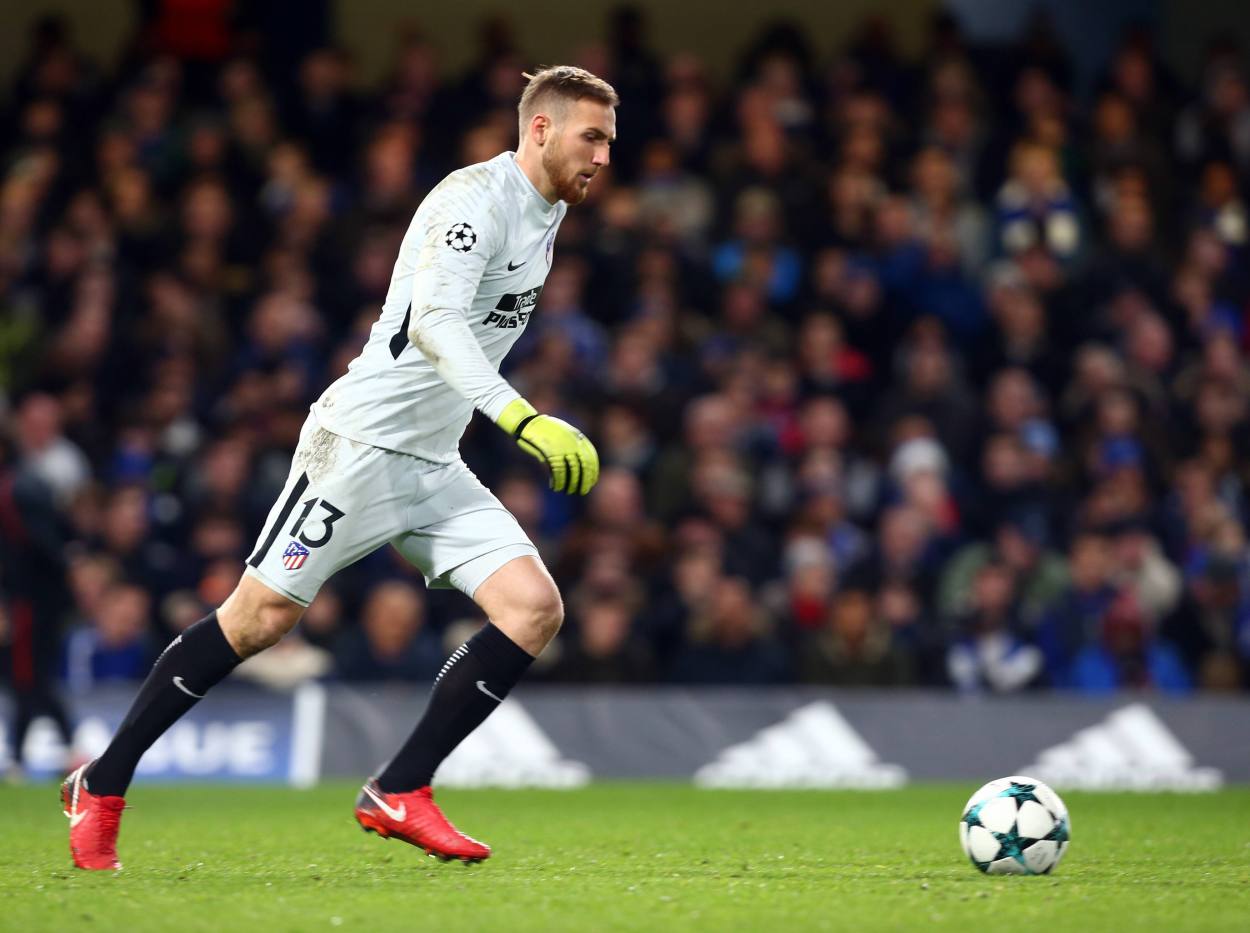 Chelsea at the Arena Naţională in Bucharest, Romania on Tuesday.

The ‘home’ side will be without centre-back Jose Gimenez who has been ruled out of this fixture with an injury he sustained against Levante at the weekend.

Hector Herrera won’t be available for selection either, after the Mexico international went into quarantine following a positive COVID-19 test. Kieran Trippier remains suspended from all competitions due to breaking betting regulations.

Tuchel doesn’t have to deal with any major injury concerns apart from Thiago Silva. The former PSG centre-back sustained a muscle injury during Chelsea’s 1-0 victory over Tottenham at the start of February and will watch Tuesday’s clash from the sidelines.

Football fans in the United Kingdom can watch the clash live on BT Sport 2 and BT Sport Live. Those in the US have the option to tune in to ESPN+ among other platforms. Atleti or Chelsea fans in the Indian subcontinent can watch the game live on Sony Network.

There’s also the option to live stream Atletico Madrid Vs Chelsea on the BT Sport App.