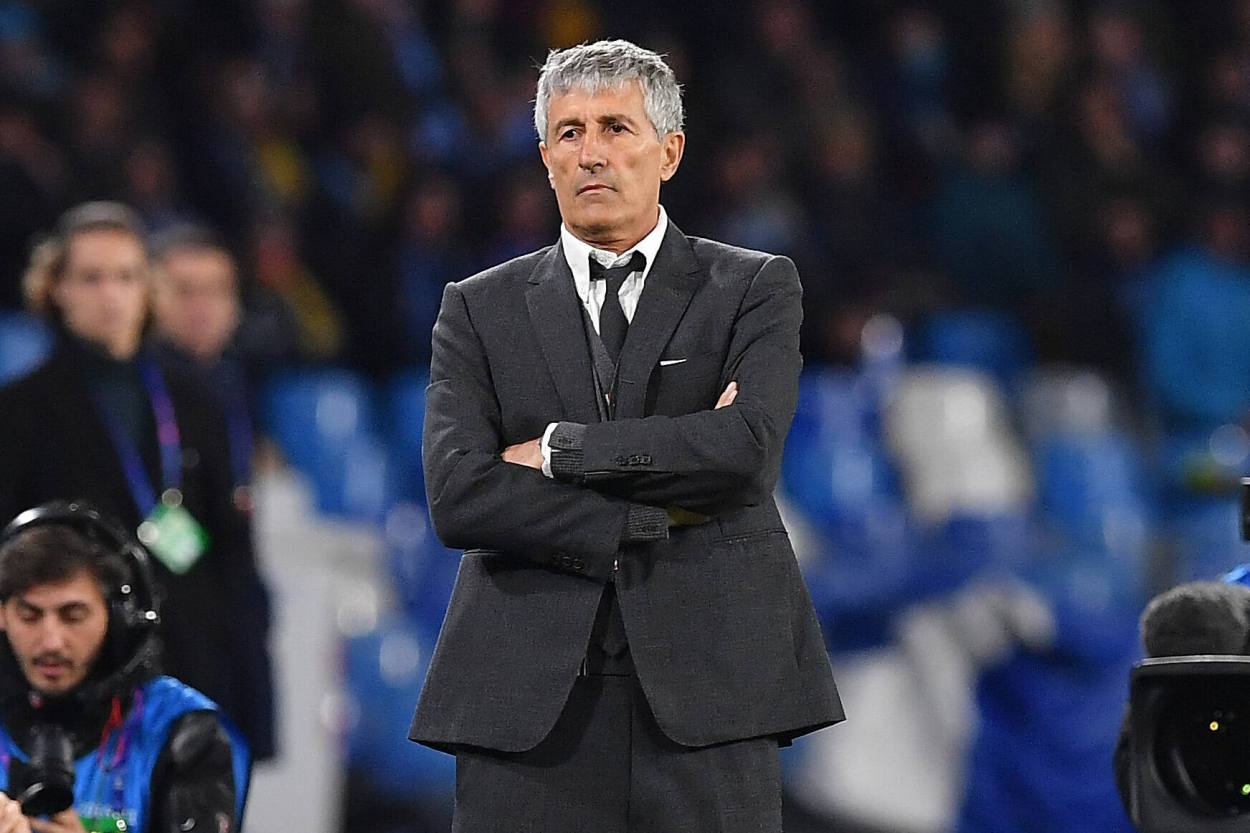 Five months after both the sides managed a 1-1 draw in their first-leg clash in Naples, Barca and Napoli will go head to head at the Camp Nou on Saturday evening.

Real Madrid behind them when they face Napoli in the 2nd leg of their R-16 Champions League clash on Saturday.

Quique Setien’s men might be aware that the job of their boss is on the line after the Catalan giants failed to replicate their pre-lockdown form into the games that came after.The Camp Nou outfit were leading at the top of Spanish top-flight when football was resumed in June but a string of draws as well as peerless form of Los Blancos forced them to finish the 2019/20 season on 2nd position in La Liga.

Napoli too have disappointments of their own as Gennaro Gattuso’s men are fresh from the disappointment of finishing seventh in Serie A. They have a chance to put their domestic woes behind them by defeating Barca and securing a quarter-final clash against Chelsea.The home side will be without the services of Sergio Busquets and Arturo Vidal on Saturday as the duo has been banned from the game after receiving too many yellow cards.

Not all is doom and gloom for Barca, though, as the Camp Nou outfit will be boosted by the return of Antoine Griezmann, Ousmanne Dembele, and Frenkie de Jong.

The trio was forced to sit out the last few games of the domestic season but have used the past fortnight to regain full fitness and be in contention for starting XI spots on Saturday.

Napoli meanwhile will be hoping that star forward Lorenzo Insigne is able to shrug off the injury he picked during his side’s final game of the domestic season.

The 29-year-old hurt his thigh muscle during Napoli’s 3-1 victory over Lazio last weekend and has been monitored by the club’s medical staff in the build-up to this Saturday’s fixture.Coming into this Saturday’s high-stakes clash that could have an important bearing on the futures of their respective managers, both Barcelona and Napoli are on a 7-game unbeaten run in the Champions League.

While Barcelona were able to keep their unbeaten run intact during a run-in that involved them playing the likes of Serie A giants Inter Milan and Bundesliga powerhouse Borussia Dortmund, Napoli refused to taste defeat despite facing last season’s Champions Liverpool on two different occasions.

The defensive record of both teams in this season’s Champions League is equally impressive as well. Both of them have let in only 5 goals so far this season and so fans shouldn’t expect to see goals flying in on Saturday evening.Predicted Barcelona lineup vs Napoli: Ter Stegen; Semedo, Pique, Lenglet, Alba; Roberto, Rakitic, De Jong; Messi, Suarez, Griezmann

Prediction: Given how both these teams have performed since the restart and their defensive record throughout this season’s Champions League, their clash is expected to be a dull affair. We’re expecting Barca to edge it with a one-goal margin. 2-1 to the home side.