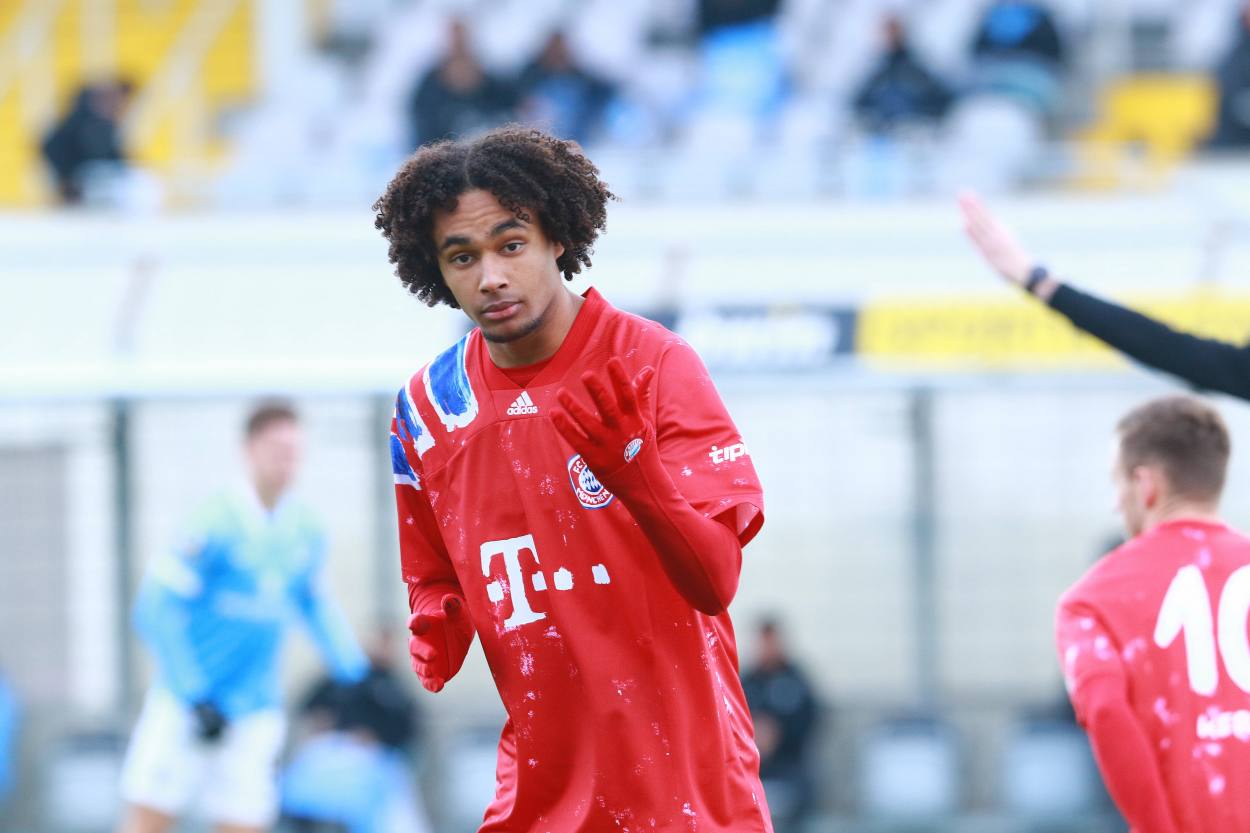 According to reports coming out from England, the forward is extremely close to putting pen to paper with the Merseyside outfit.

Everton are close to signing Bayern Munich forward Joshua Zirkzee on a six month loan in the coming days., according to TalkSport .

The 19-year-old Dutchman, who is currently facing a three-game ban in the Bundesliga for kicking an opposition goalkeeper in the face, has failed to prove his worth at the Allianz Stadium despite being given numerous opportunities to do so over the past year.

Zirkzee made his debut for Hansi Flick's side in their Champions League group stage clash with Hotspur in December last year. Seven days later the 19-year-old came on as a substitute in the Bundesliga game with Freiburg.

He scored the winning goal in that game and earned another appearance from the bench two days later during his side's clash with Wolfsburg. Zirkzee found the back of the net in that game too and was therefore destined to achieve great things for the Bavarian outfit.

Fast forward 13 months and the 19-year-old is now looking to leave Munich on a temporary basis to get more game time under his belt, with reports coming out from Germany blaming his poor showings as the reason behind Bayern's decision to get him off their wage bill which touched £ 176,280,468 in 2020.

Zirkzee forward is currently serving a three-game ban in the Bundesliga for kicking 1860 Munich shot-stopper Marco Haller in the face last weekend. The 6'4 ” forward was playing for Bayern's reserves and showed little effort to avoid the goalkeeper as he aimed to kick the ball firmly in the keeper's grasp.