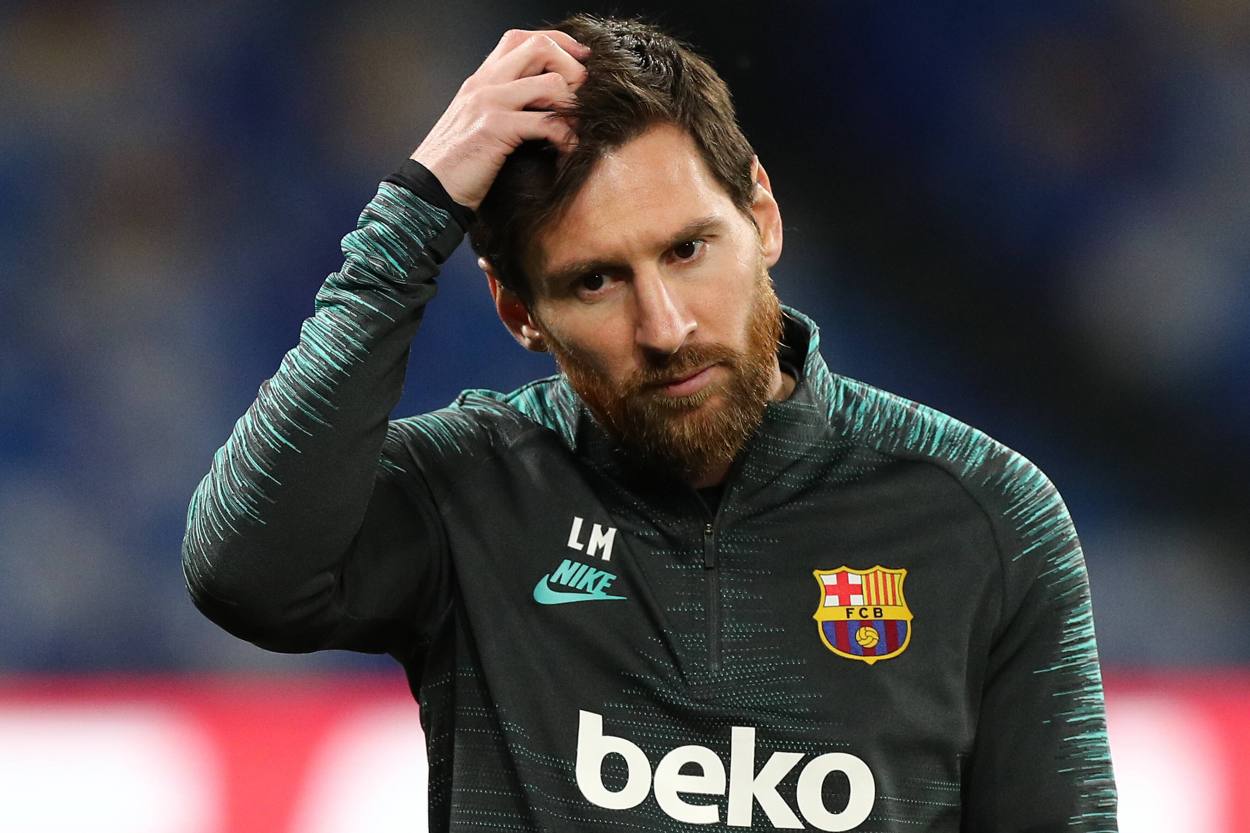 Barcelona and Argentina striker Lionel Messi is the best paid football player on the planet in 2021, according to various reports and publications.

The 33-year-old forward was on the verge of leaving Barcelona but ended up staying put after the club blocked all the avenues of him leaving on a free transfer. He wasn’t mentally happy to stay but the player’s bank account has certainly benefited from his forced stay at the Camp Nou outfit.

That’s because Messi, who earns a weekly salary of $500,000 from the Catalan giants, earns $92m per year from his wages and other contract-related clauses at Barca. Throw into the mix endorsements and investments, and Messi reportedly rakes in $126million per year to cement his status as the best paid football player in 2021.

Not far behind the Argentine in the race to be the best paid football player in 2021 is his competitor for the world’s best player spot. Cristiano Ronaldo might have left Real Madrid but leaving the 2nd richest club in world football hasn’t made a huge impact on the player’s finances.

The 35-year-old earns a weekly salary of just over €400,000 at Juventus and reportedly rakes in more money per year than many Serie A clubs combined. Little wonder, then, that the player’s annual salary at Juve stands at $70m, with his overall per-year earnings touching the whopping $117m mark.

PSG superstar Neymar is the third name on the list of the best paid football players in 2021. The 28-year-old Brazilian has a weekly salary of €700,000 in PSG, more than what Barcelona and Juventus pay Messi and Ronaldo, respectively.

However, despite earning more in his salary from the club, Neymar earns less in endorsements and investments than the duo. That is why the Brazilian superstar’s annual earnings, which stand at just over $96m, are fewer than those of Messi and Ronaldo and the player stands third in the list of best paid football players in 2021.