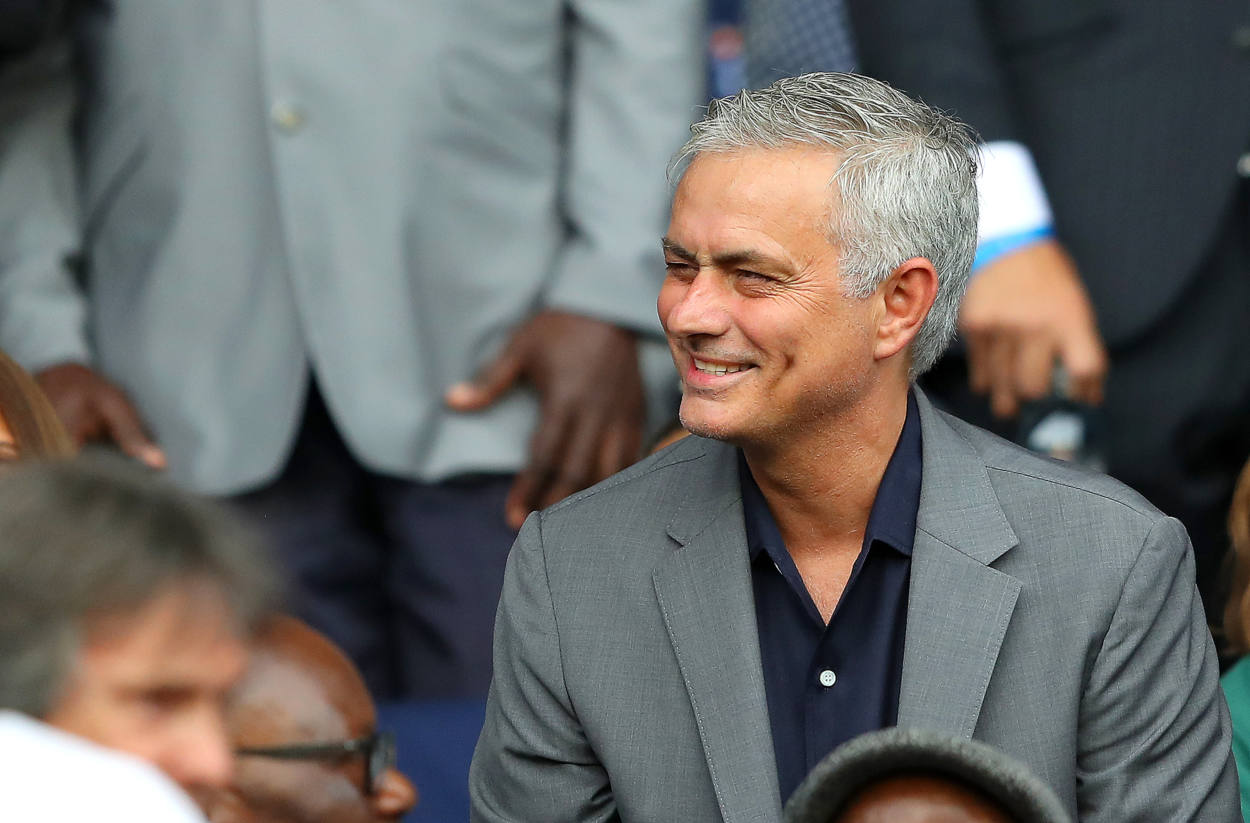 Bundesliga giants want to appoint Jose Mourinho as their next manager

The former Chelsea manager has been out of a job since being sacked by the Red Devils in December last year.

Despite scoring the 2nd highest number of goals in their domestic campaign so far this season, Dortmund have been unable to turn their draws into victories.

With Dortmund conceding the 11 goals in their opening eight games of the campaign, opposition teams have been able to manage 4 draws with the title aspirants.

That has left the future of manager Lucian Favre in doubt as the same defensive failings which plagued the club’s title run last season have followed the side into this one, with Dortmund chiefs looking at the former Chelsea and Manchester United manager to resolve their defensive problems.Ever since he was sacked by Manchester United in the middle of last season, the 56-year-old Portuguese hasn’t been short of job offers.

Mourinho recently turned down an offer from Ligue 1 side Lyon, with the club’s president claiming that the manager had already agreed terms with another club.

While there is nothing to confirm his claim to date, German publication Bild is now reporting that Dortmund wants Mourinho to succeed Favre at the club.

The Bundesliga giants are reportedly in contact with the Portuguese for quite some time now, who has also started taking German classes to fare better in his potential new role.

The 56-year-old manager who has won three Champions Leagues in his career is currently working as a pundit for Sky Sports, though it could be said that the appeal of managing a top European club which contains stars such as Marco Reus and Jadon Sancho might be too hard to reject.The club’s higher-ups feel that if they are to challenge Bayern Munich over the long haul, they need to be more consistent by turning draws into victories.

Dortmund came close to ending Bayern’s decade-long stronghold over the Bundesliga but were forced to finish as runners up after winning only one of their last three games.

Nothing new has surfaced this season to suggest that Dortmund have learned their lessons. They have drawn 3 of their last four games in the Bundesliga, with only one of those games coming against an opposition that is likely to finish in the league’s top 4 come end of May.