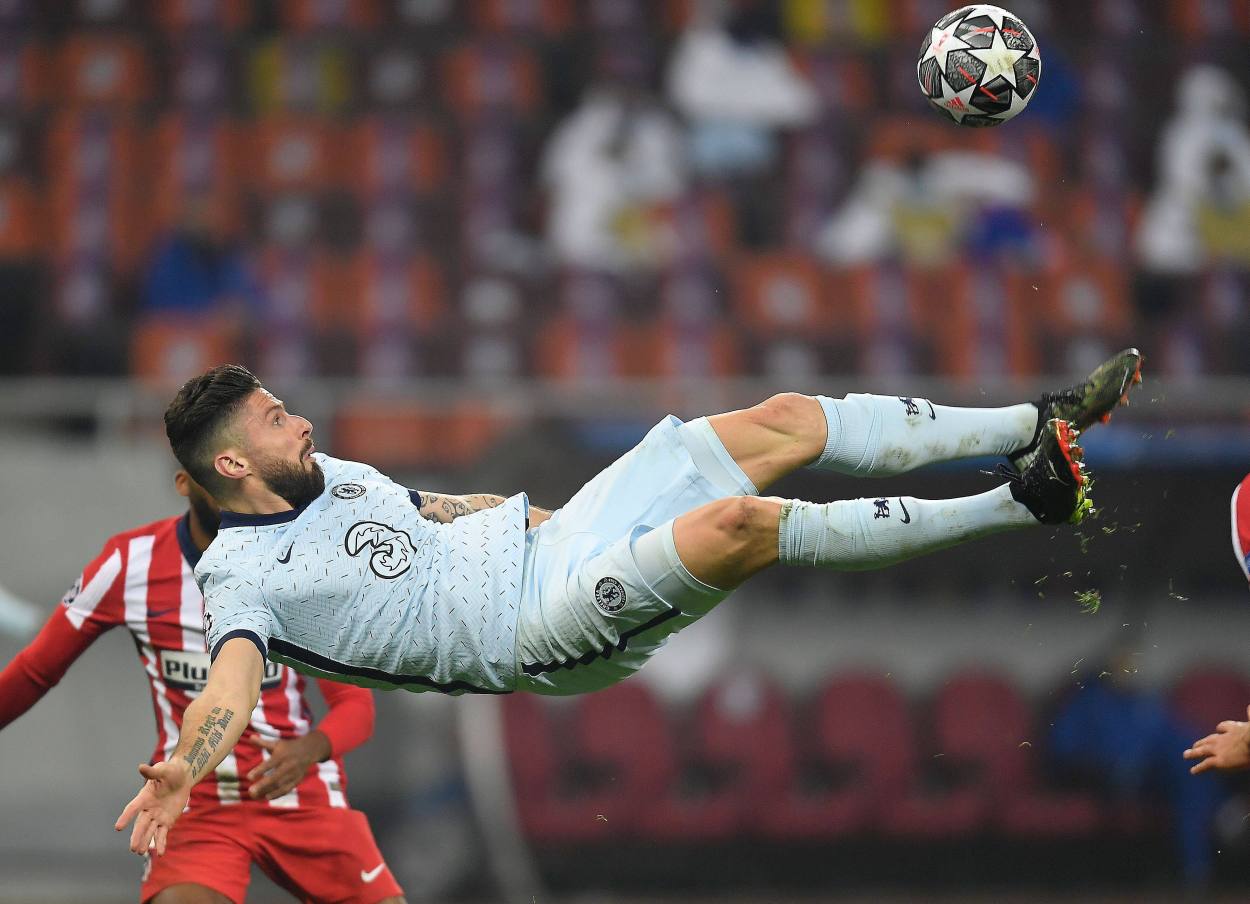 Chelsea will be aiming to extend Their 10-match unbeaten run in all competitions under Thomas Tuchel When They take on Atletico Madrid in the 2 nd leg Champions League clash on Wednesday R-16.

The Premier League outfit have won six and drawn four of the ten games they have placed since the appointment of former PSG and Borussia Dortmund manager as their head coach on January 26. However, the fact that three of the four draws have come in the last six games might be a cause of concern.

Diego Simeone's side, meanwhile, have come down from their self-anointed status as runaway champions of La Liga from early January to becoming embroiled in a three-horse race for the title after winning just two of their last six games in the Spanish top- flight.

Their perilous domestic form also reared its ugly head in Europe during the first leg, when Chelsea fully deserved their 1-0 victory after a disjointed performance from Los Rojiblancos. Simeone, then, would be hoping his side put in a better show on Wednesday evening.

The home side has four injuries and absentee concerns ahead of Wednesday. Tammy Abraham (ankle) and Thiago Silva (thigh) are both major doubts for the game, with both Jorginho and Mason Mount ruled out of the clash after picking up a yellow card in the first leg.

Los Rojiblancos, HOWEVER, have no injury or absentee problems ahead of the 2 nd leg. Kieran Tripper is back after serving a 10-week suspension while Jose Gimenez is therefore expected to start on Wednesday after recovering from the muscle injury did kept him out of action in the first leg.

How to watch Chelsea Vs Atletico Madrid in UK, USA and India on live stream and TV

Chelsea Vs Atletico Madrid head to head results and prediction