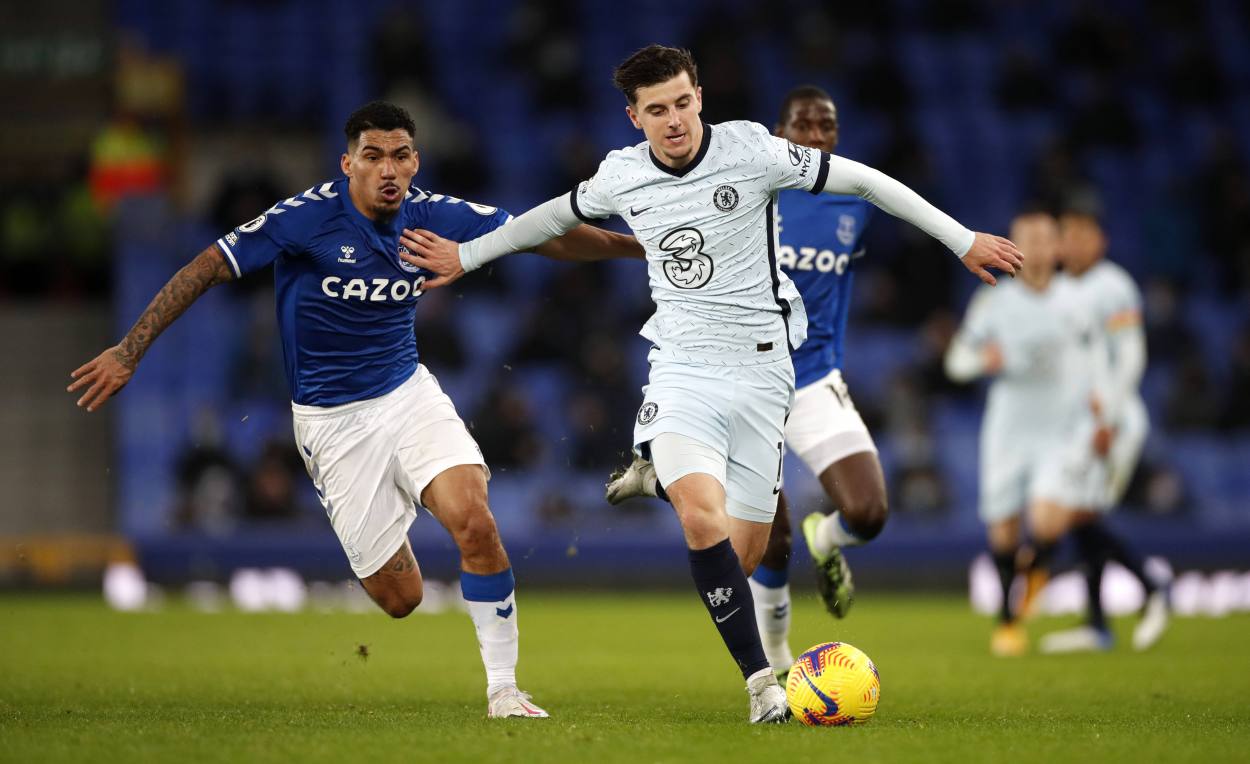 Chelsea Vs Everton: Everything you need to know about Premier League clash

Chelsea Vs Everton: Everything you need to know about Monday night’s Premier League clash between the two top-four hopefuls.

Here’s everything you need to know ahead of the Chelsea Vs Everton clash:

How to watch the game?

Premier League fans in the United Kingdom have two options to watch the game. They can either watch it on BT Sport 1 and BT Sport Ultimate. Those who won’t be in front of their televisions at the time the game starts can stream it live on BT Sport Website and BT Sport app.

Viewers in the US can watch the game live on NBSCN. Those in the Indian Subcontinent can watch it live on Star Select HD channels.

Thomas Tuchel’s side will be sweating on the fitness of Thiago Silva and Tammy Abraham. Silva has a chance of returning to the squad later tonight, while Abraham is expected to watch the game from the sidelines. Apart from the duo, the Blues have no injury concerns.

Everton will be without the likes of Jean-Philippe Gbamin, Yerry Mina and Fabian Delph on Tuesday. The Toffees will also be sweating on the fitness of Seamus Coleman, Tom Davies and James Rodriguez, though Allan is expected to be in their starting XI tonight.

Despite the fact that Everton are coming into this game on a three-match winning streak, the form of their hosts – who are yet to lose a game since the appointment of Tuchel on January 26, makes Chelsea favorites to clinch all three points. Chelsea 2 – 1 Everton.