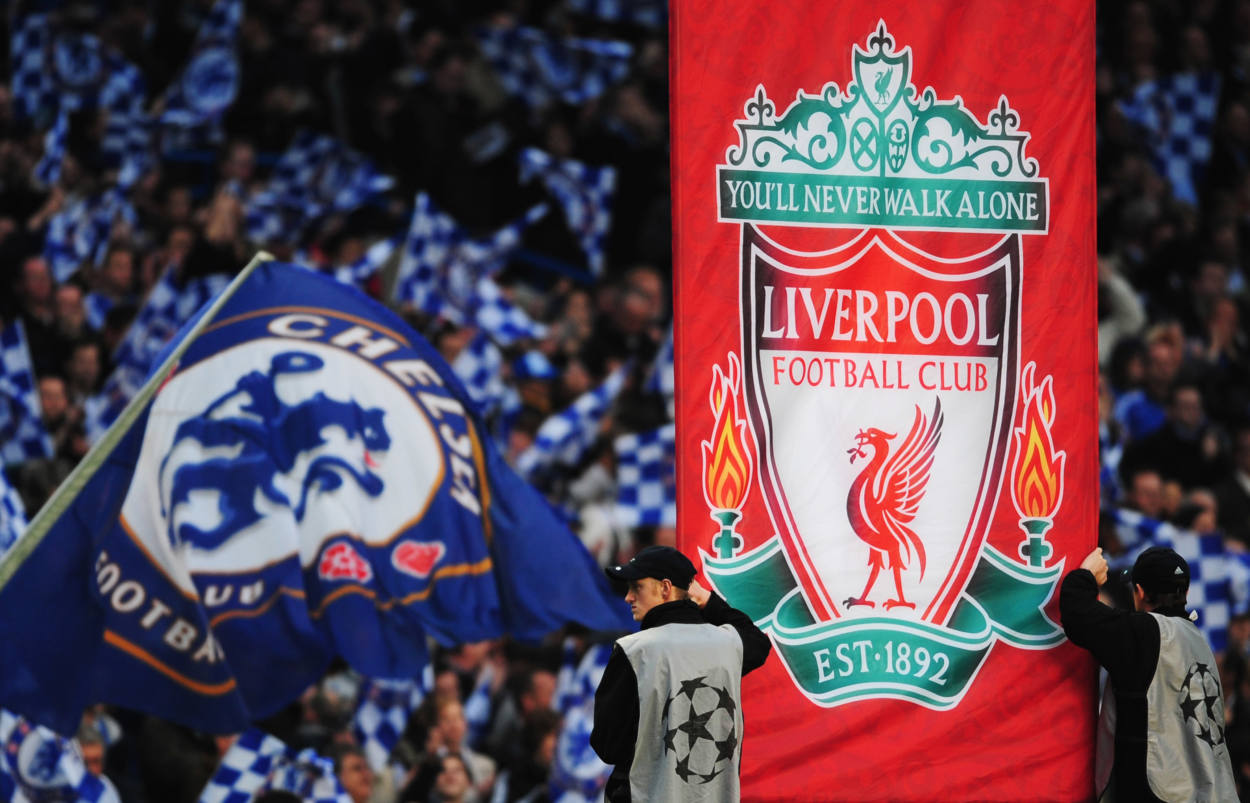 Liverpool face the toughest test of their title credentials so far this season as they travel to Stamford Bridge to face a vibrant Chelsea side on Sunday.

The Reds are coming into this game on the back of a mid-week 2-0 defeat in Naples, one which was inflicted on them by the costly errors of their defenders.

Form dictates Liverpool, who are yet to lose in the Premier League since January – a run which extends to 22 games, as favorites against a Chelsea side which has won only 2 of its 5 games so far this season.

Still, as unpredictable as the youthful Chelsea squad is, it holds the potential to throw a spanner in Jurgen Klopp's works on Sunday afternoon.For the early-season Chelsea Vs Liverpool fixture, the home side will be without Mason Mount on Sunday after the forward picked up an ankle injury during their Champions League opener against Valencia, joining Antonio Rudiger and N'Golo Kante on the treatment table.

Callum Hudson-Odoi, though, could be a part of the matchday squad after the defender trained for the first time this week after recovering from a long-term knee injury, though the availability of Reece James is subjected to pre-match assessment. The midfield duo of Marco van Ginkel and Ruben Loftus-Cheek also remain sidelined due to injuries.

As for the Reds, Divock Origi is a doubt for the Chelsea Vs Liverpool game. The Belgian striker was subbed off during the first half of Liverpool's 3-1 win over Newcastle last weekend and will undergo a late test to prove his fitness before the game. Naby Keita is another player whose availability for the game is subject to a late fitness test.

The Guinean midfielder, who is yet to kick a ball for Liverpool this season, suffered yet another injury blow prior to the Reds' Super Cup fixture against Chelsea before the start of the season. He is a doubt for this game, whereas goalkeeper Alisson Becker is still someway short of regaining match fitness.

Yet another Liverpool player who will watch the game from the sidelines is right-back Nathaniel Clyne. The English defender is still recovering from a knee injury he suffered during the pre-season, and is expected to remain out of action until the New Year.Given the injury crisis which is brewing at Stamford Bridge of late, Frank Lampard will be force to field a severely weakened side on Sunday. His Liverpool counterpart, however, has a luxury of a largely fully-fit squad from which to choose his starting XI.

Where to watch Chelsea vs Liverpool

The match will be broadcast live on Sky Sports Main Event, Sky Sports Ultra HD and Sky Sports Premier League. Fans can also watch the game on NOW TV, whereas Sky Sports subscribers can stream Chelsea Vs Liverpool on their smartphones via the SkyGo app and online via SkyGo.

Putting the recent form of both teams in context, Liverpool are huge favorites to make it 6-wins in a row. So I'm going for a Chelsea 1-3 Liverpool final score line.