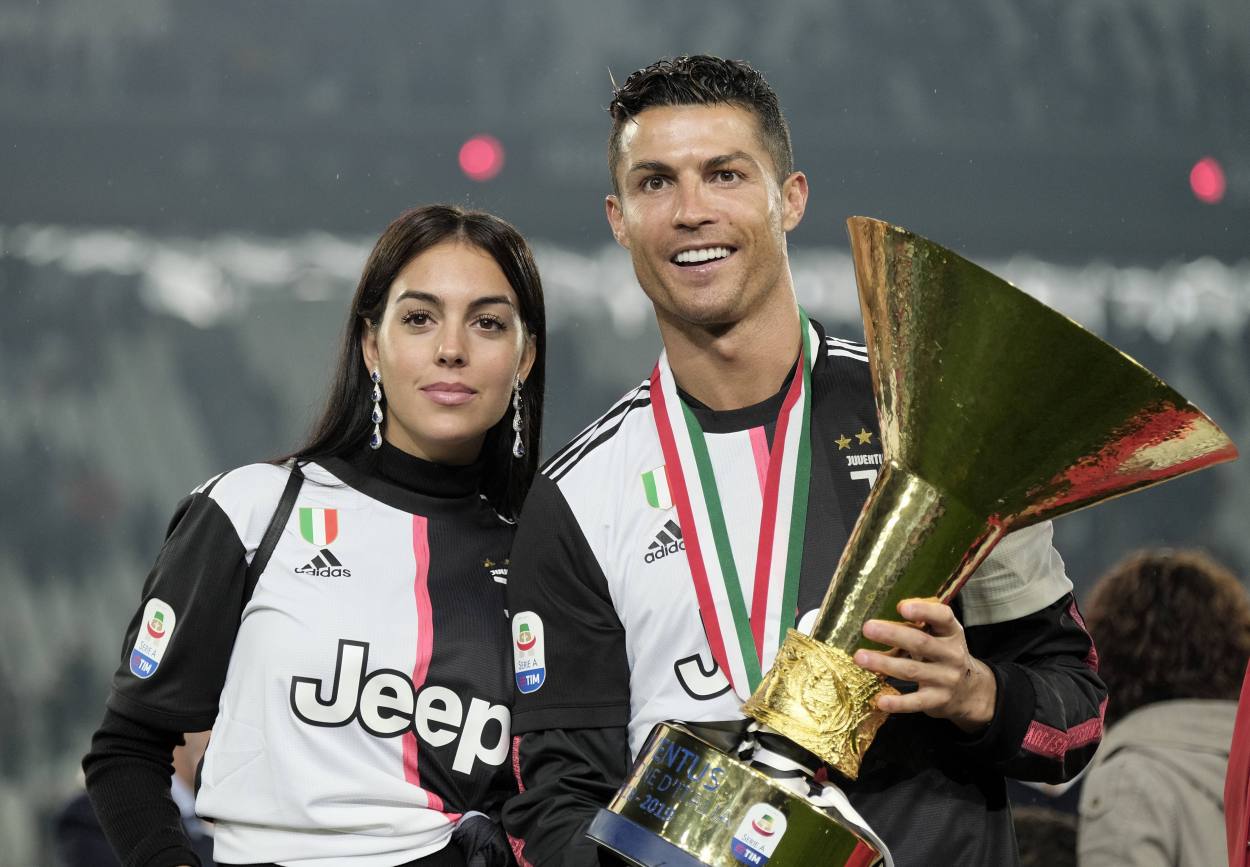 Cristiano Ronaldo is under police investigation for undertaking a trip to a different state along girlfriend Georgino Rodriguez earlier this week.

The 35-year-old Juventus forward, who currently resides in Turin, undertook a trip with his girlfriend to the city of Aosta for a ski-trip earlier this week, potentially breaking Italy’s COVID-19 regulations which forbid movement between orange zone regions in the country.

Videos posted by the couple while they were celebrating Georgina’s 27th birthday alerted the police which are now looking into the matter. The couple undertook the trip on Tuesday before celebrating the birthday in the five-star Le Massif Hotel.

The couple didn’t restrict its trip to the hotel, though, as Georgina later posted photos on her Instagram account showing them riding a snowmobile around the Alps. She also shared a video of the trip but deleted it within hours of posting.

Will Ronaldo be punished if he’s found guilty in police investigation?

Here’s where things get interesting. Italy’s COVID-19 rules indicate that the sanction – which is around $400 – can only be handed down to rule-breakers at the spot and that too after the potential culprit has explained the reason why they made the trip.

However, now that both Ronaldo and his girlfriend are back in Turin, with the Portuguese back in training ahead of Juventus’s Saturday’s clash with Sampdoria, there is every chance that he’ll escape punishment, even if the police finds enough proof to declare him guilty.

That isn’t to say that the Portuguese will escape any public fallout of his ill-judged decision. Social media users might castigate the Juventus forward for breaking the rules, as they did when players of Premier League outfits Tottenham and Crystal Palace broke down COVID-19 rules earlier in the season.