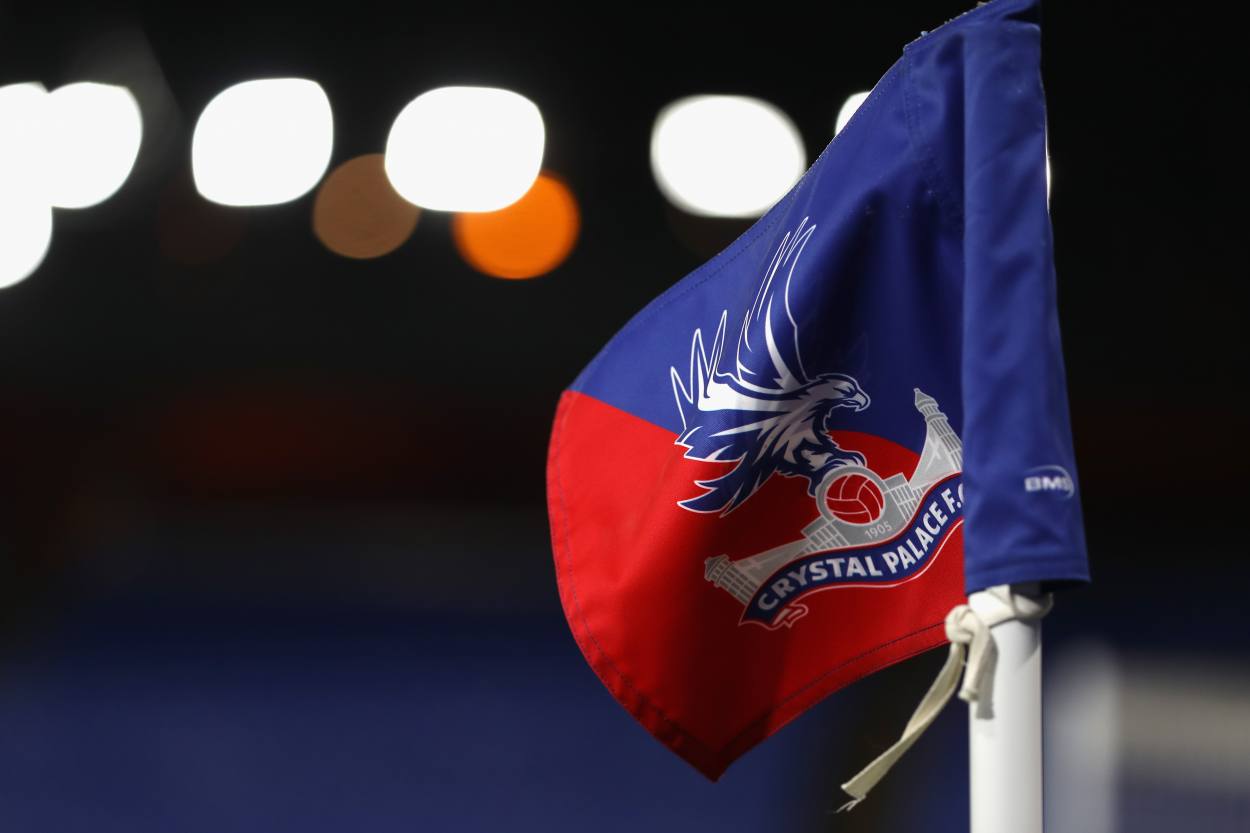 Newcastle United FC (NUFC) were founded on December 9, 1892. The home ground of the club is St James Park and the current capacity of the stadium is 52,354. NUFC nicknamed as The Magpies are currently playing in the English Premier League – the top tier of English Football.

The trophy cabinet of the club is remarkable – the 9th highest in English football. Newcastle have won 4 League Championship titles, a Charity Shield and 6 FA Cups (Until summer 2019). The club was formed by merging Newcastle West End and Newcastle East End in 1892. The current owner is Mike Ashley who replaced Sir John Hall – a long term owner of the club – in 2007.

Since joining the league in 1893, the Magpies have never gone down below the second tier of English Football. The the club has spent 87 seasons in the top tier (incl. the season 2019/20). The long-standing rivalry between Newcastle and Sunderland, known as the Tyne-Wear derby, is one of the fiercest local derbies in English football.

At social level, the club has shown some serious responsibility over the years. Back in 2008, the club founded a foundation named as Newcastle United Foundation whose purpose was to spread awareness about healthy life among disadvantaged children. In an interview, Kate Bradley – the manager of the foundation – said that kids see footballers as their heroes and everything they tell, kids will listen. If Steven Taylor – Newcastle player- asks kids not to eat a Mars, they will definitely not eat it, Bradley further added. Such foundations are also run by many other English clubs like West Bromwich Albion, Aston Villa and Tottenham Hotspurs.The current total market value of the club is £168.75m. In terms of revenue per annum, Newcastle United is the 17th biggest club in the world (as of summer 2019).

3. Shearer also holds a joint record with Andy Cole, Jermain Defoe, and Dimitar Berbatov for the most goals scored in a game by an individual – they all scored 5.

4. The highest transfer fee received for a Newcastle player is £35m – from Liverpool for the England Under 21's star Andy Carroll in January 2011.

7. Newcastle United's badge is modelled on the City coat-of-arms. The two sea-horses represents Tyneside's strong connection with the sea, while the castle links with the city's Norman keep.

8. Newcastle hold the joint record with Stockport for the biggest scoreline in English football, beating Newport County in the Second divison 13-0 on the 15th October 1946.

9. Another joint record Newcastle share is with Aston Villa – for the most draws in a season. Newcastle drew 17 games in the 2003-04 season.

10. In 1993 -94 Newcastle claimed the highest finish in the table by a promoted club when they finished 3rd in the Premier League. The only other cub to equal this was Nottingham Forest (the following season).

11. Former goalie Shay Given is the man with the most international caps to have played for the club – with 80 appearances for Republic of Ireland.

12. The Magpies hold the record for the highest finish in the league table by a newly promoted club. In 1993-94 season, Newcastle finished 3 rd in the table and later this record was matched by Nottingham Forest in the subsequent season

13. The first ever football match under floodlights was played between Newcastle and Portsmouth back in February 1956.

14. NUFC won the FA Cup 3 times in the 1950’s defeating Blackpool, Arsenal and Manchester City in the respective finals. Since its inaugural match, Newcastle United have played the highest number of matches in English football.

15. Andrew Cole and Alan Shearer of Newcastle hold the record for most goals in a 42-games Premier league season

16. In the early days of the club from 1892 to 1929, the role of the manager was handled by the secretary of the committee who was responsible for team selection as well.The biggest victory in the history of the club was 13-0 against Newport County back in 1946. While the club suffered the heaviest defeat against Burton Wanderers with a scoreline of 9-0 back in 1895.

Miguel Almirón is the most expensive signing of the club with a transfer fee of £ 21 million. Andy Carroll What the most expensive sold player in history. The club sold the striker to Liverpool for £ 35 million.In the early 90s, the club tried to become one of the top teams in English football again. For this they appointed Kevin Keegan as manager.

The change of personnel yielded the desired results, nearly. Newcastle stormed back to the top-flight in 1993 and signed big names such as David Ginola and Alan Shearer.

Newcastle nearly managed to overthrow Manchester United in 1996 and 1997, but finished as runners-up in both seasons. They simply could not win a big title and also lost the FA Cup finals in 1998 and 1999.

As a consequence, they returned to relative obscurity again at the turn of the century.Here are some fun facts about Newcastle United and their famous black and white shirts.

We have put together 10 fun facts about Toon kits down the decades.