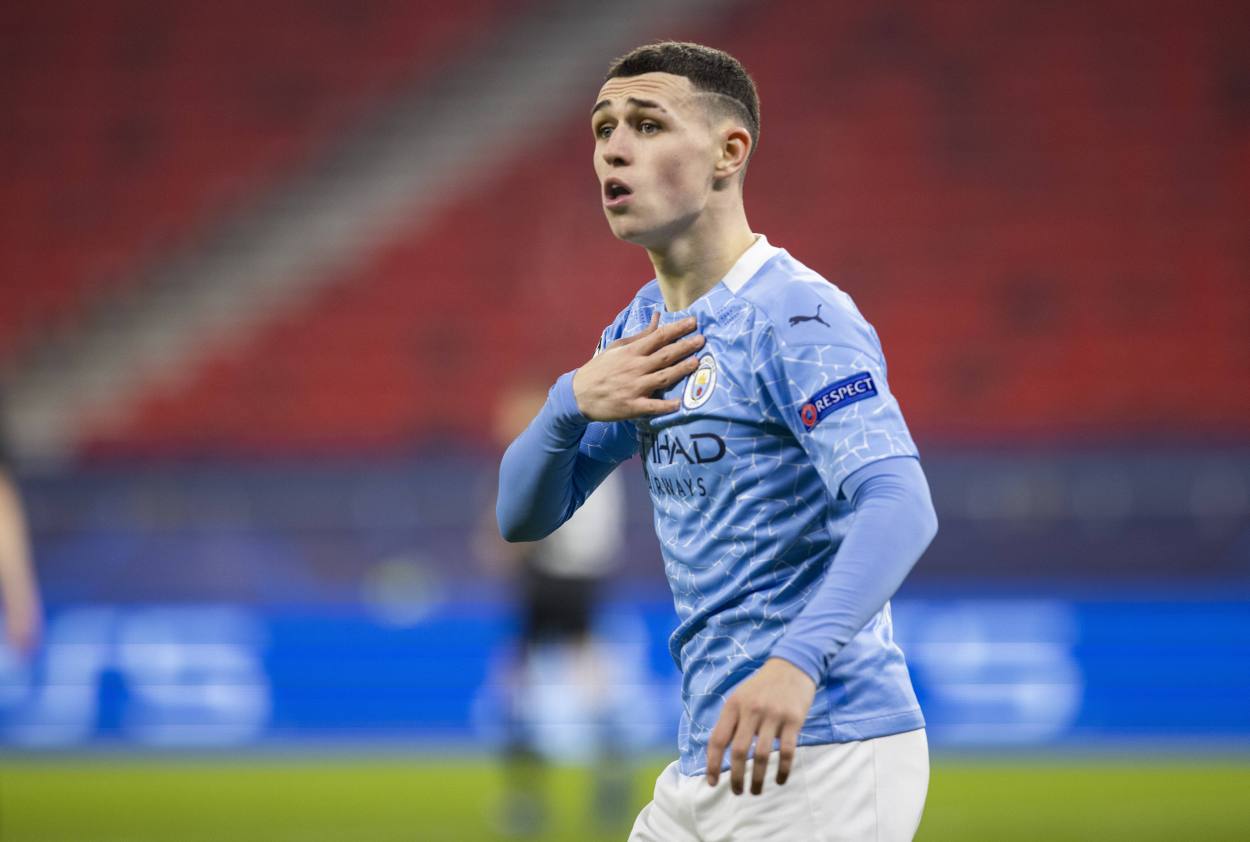 Curtis Jones Vs Phil Foden: Who is having a better 2020/21 Premier League season

Curtis Jones Vs Phil Foden: Is it the Liverpool midfielder or the Manchester City forward who is having a better 2020/21 Premier League.

Here’s how the 2020/21 Premier League performances of Curtis Jones and Phil Foden compare:

Would either be in their sides’ starting XI with everybody fit?

Start with the Liverpool starlet. Jones wasn’t the first choice midfielder for Liverpool when the season kicked off in September. Some would say that that would be the case now provided Jurgen Klopp had all his veteran midfielders fit. Some would be right in saying that.

Naby Keita, when he’s fit, looks unplayable. Georgino Wijnaldum might not be as good attacking wise but his fitness record helps the Dutchman pick himself every weekend. Throw into the mix Thiago Alcantara and one could argue that Jones won’t be in Liverpool’s starting XI with everybody fit.

That isn’t the case for Foden. He has started 13 of Man City’s 26 games in the Premier League this season. And he could have started even more were the season wasn’t as jam packed as is it is, regardless of the injury troubles (or lack of) of those around them.

Who has scored more goals this season?

A comparison on this count is lopsided. Especially because both of them, despite starting their career as midfielders, don’t play in the same role now. Jones starts the majority of the games on the right side of midfield. Foden, to the contrary, almost always plays on the left side of Man City’s front three.

Which is the reason why Jones only goal of the season came Vs Sheffield United at the weekend. Foden has six of those, the most recent of which came during his side’s 3-1 victory over Everton at the Goodison Park in the middle of February.

Who has managed more assists this season?

With the front three ahead of him not performing at their best, it shouldn’t come as a surprise that Jones has managed only one Premier League assist this season. And he managed that during his side’s 3-1 victory at West Ham at the end of January.

Foden has three of those. Impressively for a 20-year-old, two of those assists came against the likes of Liverpool and Chelsea. Foden was at his best in both those games and, particularly against Liverpool, looked like the next big star to play for England.

Given the fact that he has managed more assists and scored more goals – albeit with a caveat that he plays in a more advanced role, it shouldn’t come as a surprise that, based on current form, it is the Man City star who fares better in the Curtis Jones Vs Phil Foden comparison.