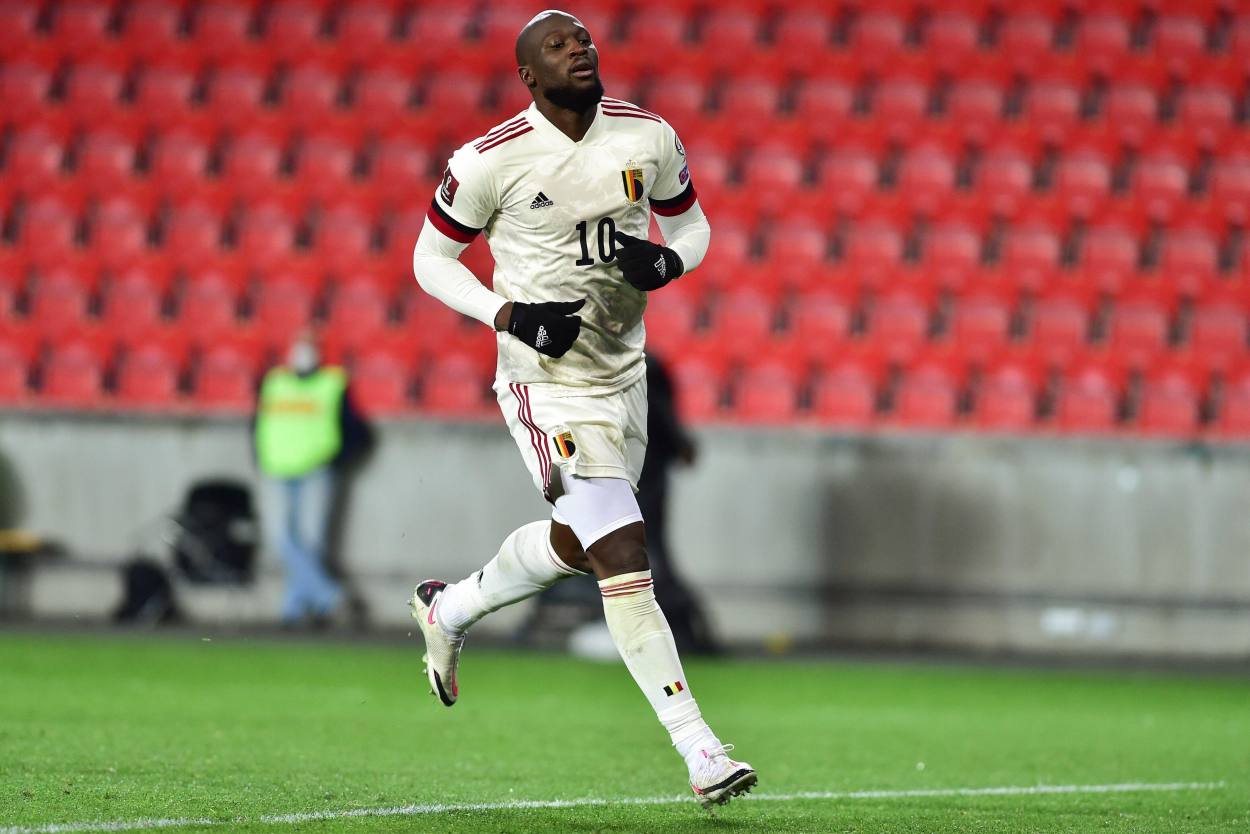 Startseite » News » Czech Republic vs. Belgium: Romelu Lukaku earns a point for the number one ranked side

Czech Republic vs. Belgium: Romelu Lukaku earns a point for the number one ranked side

Romelu Lukaku’s second-half strike earns a point for Belgium in their World Cup Qualifier against the Czech Republic.

After a goalless first half, Lukas Provod broke the deadlock in the 50th-minute and put the home side ahead with a finish outside the box. But on the hour mark, Romelu Lukaku restored parity with a fierce shot under keeper Tomas Vaclik.

Inter Milan striker is in the form of his life and has scored 36 goals in the last 31 international matches for Belgium.

Both teams went for the winner and hit the crossbar, with Kevin De Bruyne hitting the post for Belgium and Jan Boril striking the crossbar for the Czech Republic.

Tomas Soucek, who scored a hat-trick against Estonia, came closest to score the winner, but his header was cleared off the line by Toby Alderweireld.

Belgium will welcome Belarus on Tuesday, while the Czech Republic will travel to Wales the same night.