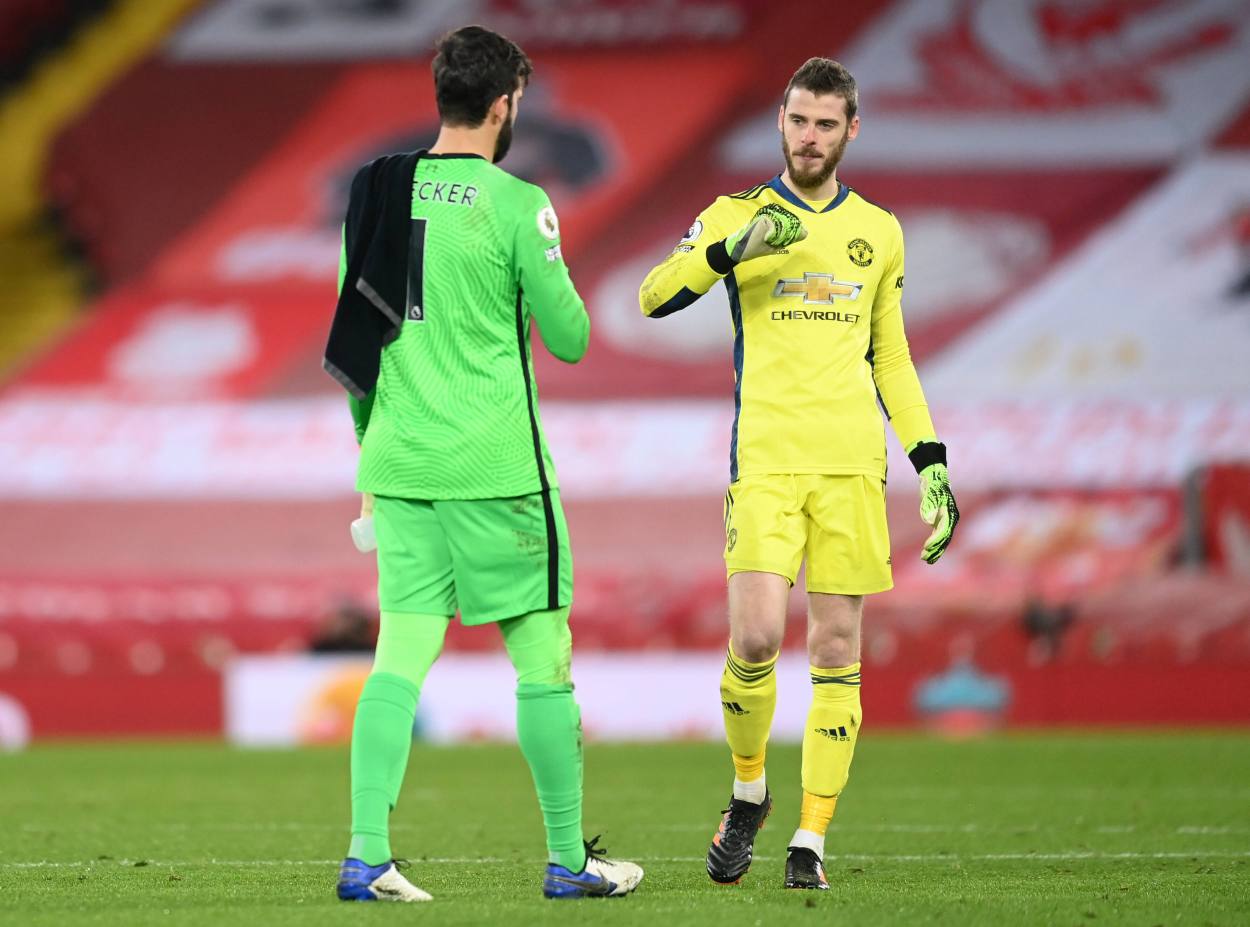 Jose Becker, 57, was found dead on Wednesday evening only hours after he was reported missing near his holiday residence in Southern Brazil.

He had gone swimming in a lake near his holiday residence which is close to the town of Rincao do Inferno in the state of Rio Grande do Sul. Mirror Sport reveals that the local police aren't treating his passing as suspicious.

Alisson had in the past revealed how big of an influence his father had on his career and on his decision of becoming a goalkeeper.

“And after all this, my brother came playing and then I started to like it, too.”

The Spain international, who has faced Alisson numerous times on the field, wrote on his Twitter account earlier today: “We are all with you.”

We are all with you pic.twitter.com/mLG2noMpXO

Local rivals and neighbors Everton also expressed their solidarity with the Brazilian, with the Toffees official Twitter account tweeting: “The thoughts and prayers of everyone at Everton are with Alisson Becker and his family following the tragic news of the death of his father, Jose Becker . “