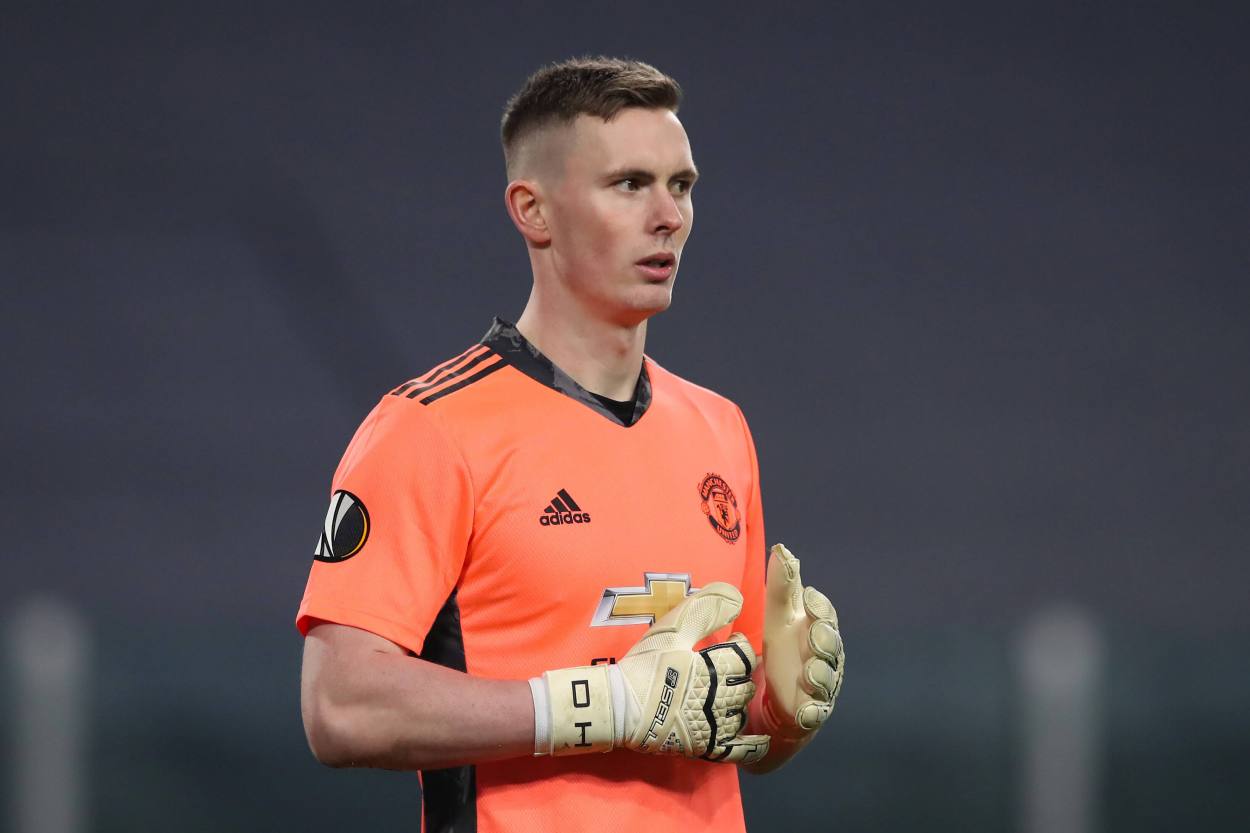 Tottenham Hotspur and Borussia Dortmund are leading the race for Sky Sports.

The report further claims that both the clubs will try hard to sign the Englishman if he decides to bid farewell to his Man Utd teammates this summer.

Henderson has started only 2 Premier League games for Ole Gunnar Solskjaer’s side this season and has become increasingly frustrated at the lack of playing time coming his way.

The 23-year-old is reportedly adamant that he deserves more game time and will consider leaving the Red Devils if he isn’t guaranteed more first-team action next season.

Jose Mourinho’s side are keeping a close eye on the Man Utd goalkeeper because Hugo Lloris will enter the final year of his Spurs’ contract this summer. The Frenchman has been a reliable option for the North London outfit for almost a decade but might leave come the end of 2021/22 season.

That may not happen should Lloris decides to extend his Spurs contract beyond next summer. The North London outfit are reportedly hoping to achieve that objective by convincing the French World Cup winner to extend his stay at the club beyond the end of next season.

Joe Hart, Lloris’s number two at the club, will also be turning 33 in a years’ time. Throw into the mix the former Man City and West Ham goalkeeper’s oft-publicized errors, and it shouldn’t be surprising to note that Spurs are chasing the signature of Henderson.