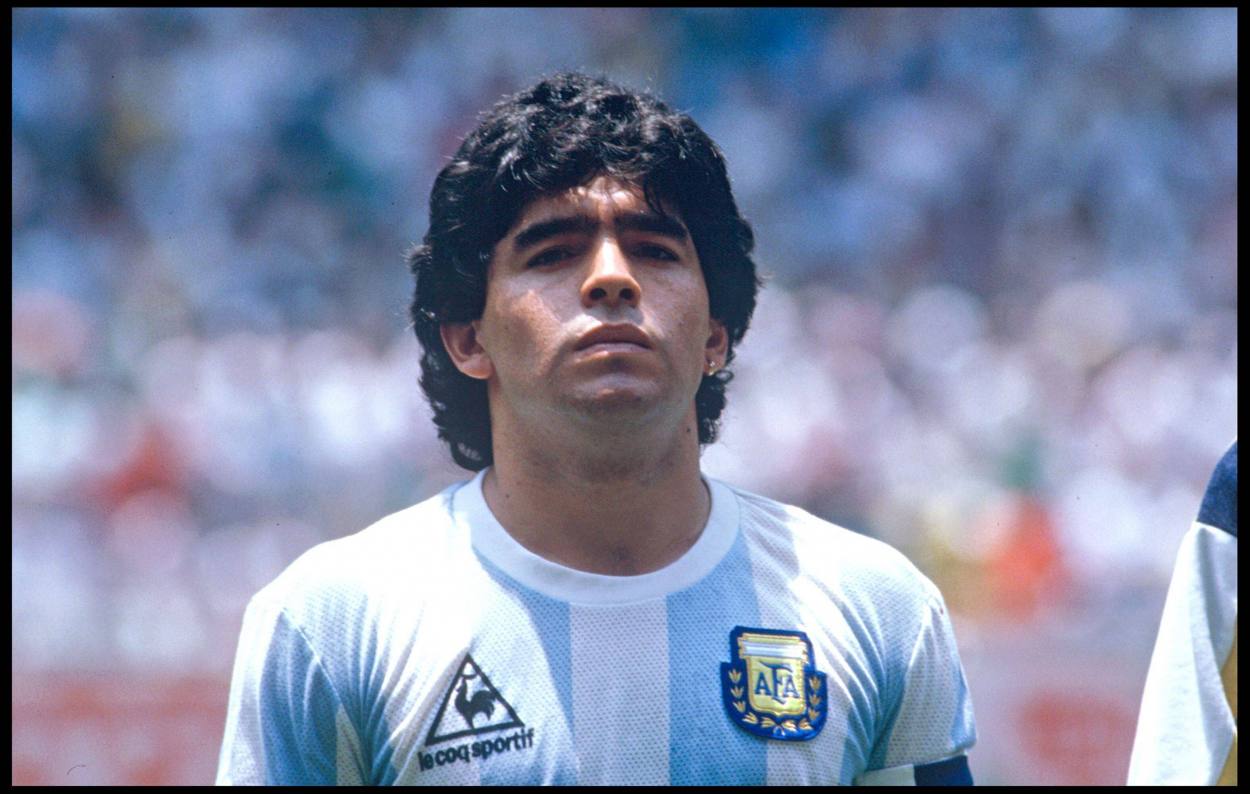 After news broke out earlier today that Diego Maradona is no more, Ligalive is taking a look at the three greatest achievements of his career.

News broke out earlier today that the Argentina legend has died of a heart attack only two weeks after undergoing a surgery on a blood clot in his brain.

Diego Maradona’s greatest achievement as a footballer was single-handedly steering Argentina to the FIFA World Cup title in 1986.

The 5’5’ forward used his exquisite game brilliance, as well as what he described as a ‘Hand of God’, to knock England out of the quarter final. Difficult as it is to imagine, the 2nd goal was even better. Maradona defeated five English players to score the goal that guaranteed a semi-final spot for Argentina.His semi-final performance against Belgium didn’t involve similar fireworks but it was equally impressive as it left the Argentinians only one-step short of glory after a brace from their gifted and volatile Number 10 knocked the wind out of the sails of the hapless Belgians.

All of this wouldn’t have amounted to much had the South American side fell to a visibly superior West Germany team in the final. That they didn’t was largely due to their diminutive attacking No. 10 who refused to be beaten in his solo quest of taking his nation top atop the footballing pyramid.The Argentina legend immortalized himself in the Napoli folklore by leading the side to two Scudetto titles in the late 80s and the early 90s.

Maradona was signed by Napoli in 1984, a time when the southern-northern divide in Italian society was especially evident in football. The Northern powerhouses of Juventus had an unwavering stranglehold on the Scudetto.

So complete was this dominance of the Italian top-flight by teams based in the north that, after Palermo’s unlikely win in 1970, no team based south of Rome had been able to wrest the Serie A trophy from its counterparts based in the north.

The arrival of Maradona changed that reality. Within two years of being banished by FC Barcelona, who had grown tired of his off-the-pitch tantrums, the 5’5’ Argentine helped Napoli achieve a feat higher than the highest mountain in Italy: the club’s first Scudetto.

His love affair with the Neapolitans went on for seven more seasons and helped Napoli clinch five more trophies including the club’s second – and still its most recent – Scudetto in 1990.World Soccer Magazine, in its last issue of the 20th century, asked its readers to vote for the 100 greatest football players of the 20th century.

That Maradona came 2nd in the poll shouldn’t come as a surprise given the fact that the occupant of the top spot, Pele, is argualy the greatest player the world has ever seen till this date. Neither did it hurt the Argentine’s friendship with his Brazilian ‘friend’.

But it did signify that, in a century where giants of the game like Johan Cruyff, Franz Beckenbauer, Alfredo Di Stefano and others graced the football pitch, Maradona’s ability to look downwards at all but one of them showed his brilliance with the ball.

https://twitter.com/em_sandy/status/1331647563972419584His unrivaled life experience, which was captured best by filmmaker Asif Kapadia in his 2019 HBO documentary “Diego Maradona”, portrays the Argentinian icon as he was and is therefore a must-viewing for anybody wishing to understand one of the most misunderstood personalities of all time.

Yet, whether you choose to remember the former striker as a legend who was box office on the football pitch – or whether you choose to focus more on his off-the-pitch troubles that obliterated the last few years of his career, you cannot deny one thing: Maradona remains one of the greatest of all time.