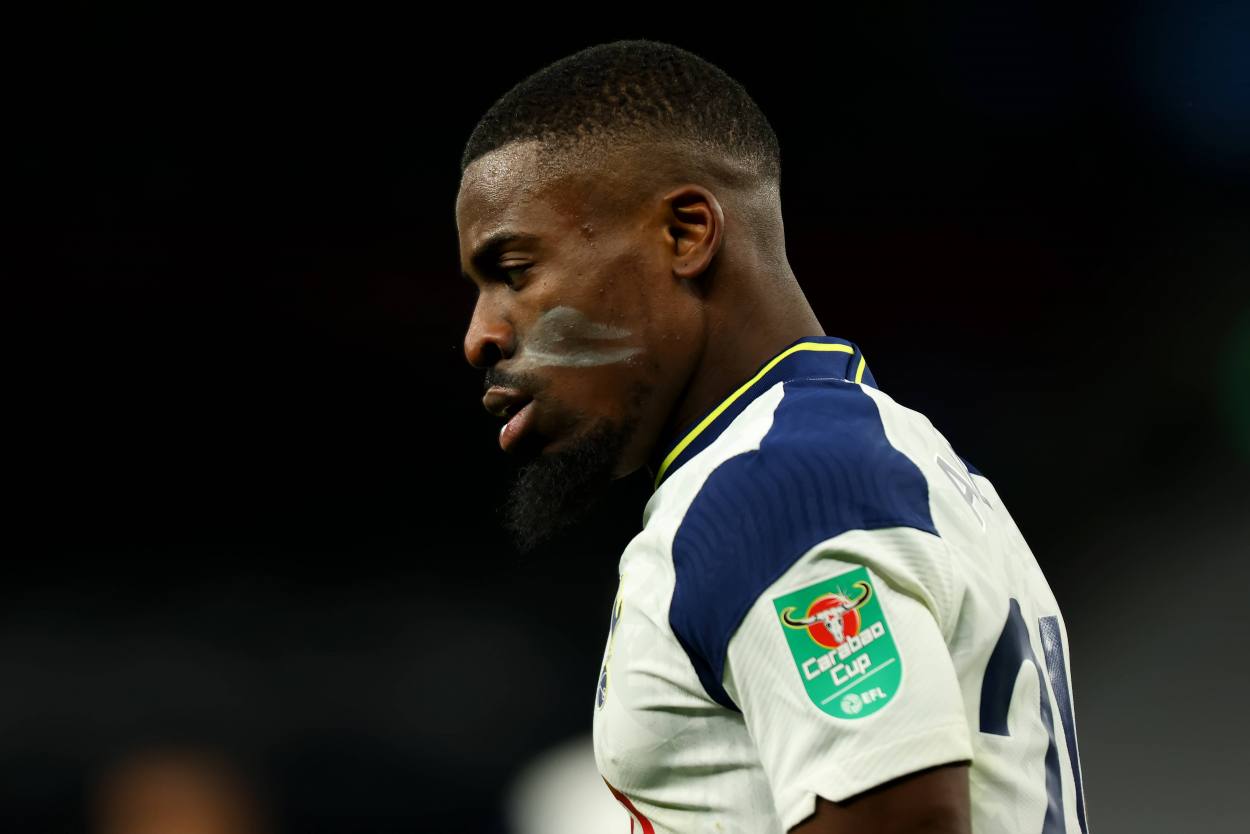 Doherty and Davies out, Aurier and Reguilo in: How Tottenham could line up against Fulham

Although Spurs were originally scheduled to take on Aston Villa, the coronavirus outbreak that hit Dean Smith’s side forced Premier League to select Fulham as their next opponents.

Doherty is serving the ban after being given his marching orders in the final stages of Tottenham’s 3-0 victory over Leeds United last weekend. The former Wolves man lost his temper twice in the matter of half-an-hour and forced his side to finish the game with ten men.

His rebellious attitude means good news for Serge Aurier whose path back to the Tottenham starting XI looked narrow with Doherty in the side. The former PSG right-back will therefore be hoping to make the most of the opportunity by putting in an excellent shift against the struggling Cottagers.

Sergio Reguilon is also expected to be a part of Tottenham starting line up against Fulham after his New Year’s Day’s antics forced his manager to leave the Spaniard out of the matchday squad for his side’s comfortable victory over newcomers Leeds.

Elsewhere on the pitch, it’s expected to be business as usual for Tottenham, with Jose Mourinho expected to name Harry Kane, Son Heung-min, Tanguy Ndombele and Steven Bergwijn in the starting line up on Wednesday night after resting the quartet for his side’s FA Cup victory over Marine at the weekend.