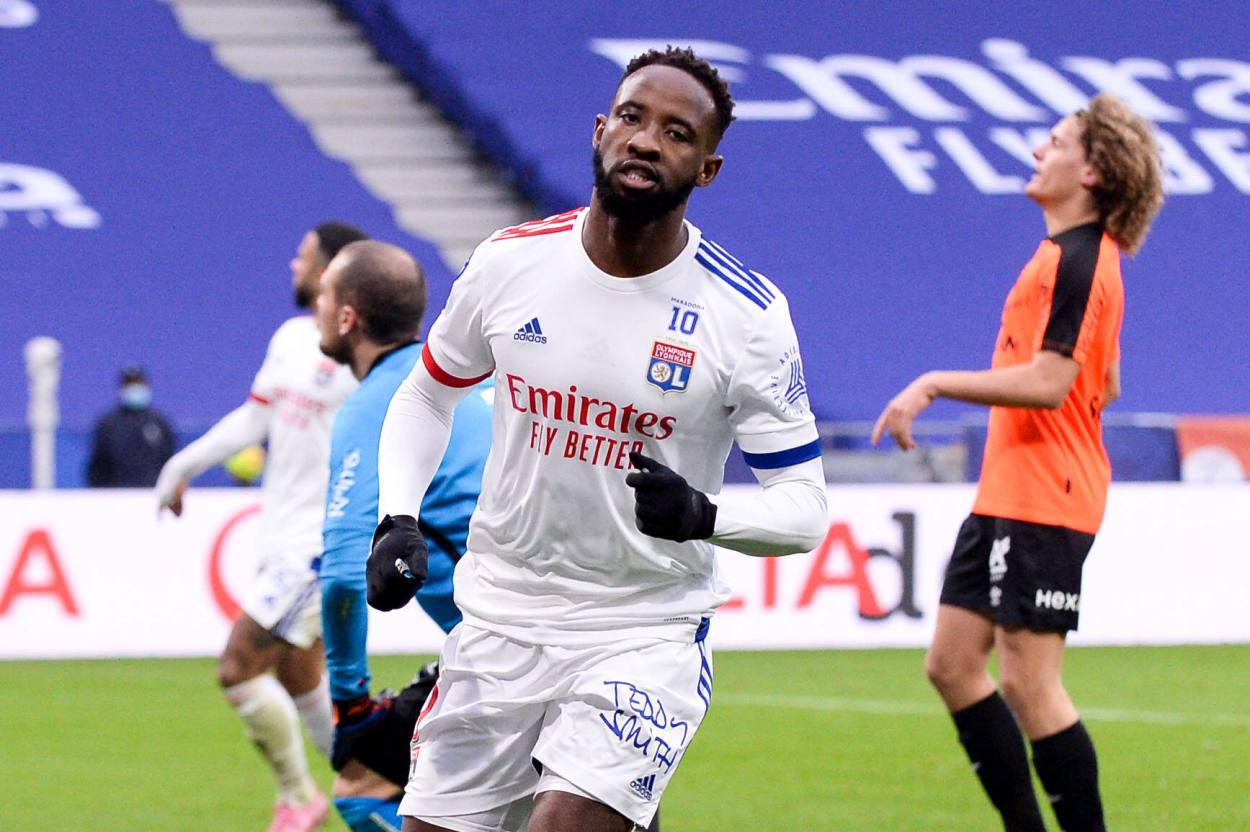 Done deal? How will Atletico Madrid line up with potential new signing Moussa Dembele in the remainder of the 2020/21 season.

Multiple reports over the past few days have claimed Atleti are ‘inches away’ from completing the signing of the Lyon forward.

La Liga leaders are Atleti currently short of options in the attacking department after they terminated Diego Costa’s contract with six months remaining on his deal. Costa was reportedly keen to leave and Atleti decided to grant him his wish, subject to certain terms.

The former Chelsea striker, who was reportedly being paid €8m a year at the Wanda Metropolitana and cited personal reasons for ending his second reunion with the side, will have to pay Atleti a €15m penalty if he moves to a team playing in the Champions League or La Liga.

His departure from the scene left Atleti lightweight in the attacking department, with only Luis Suarez and Ivan Saponjic currently the two designated strikers at the club. However, with the former turning 34 later this month and the latter only 23, Atleti decided to bring in a new striker in Dembele.

The 24-year-old Lyon forward has scored 1 goal in six Ligue 1 starts this season and is reportedly close to sealing a €33m switch to Atletico Madrid. His potential arrival, which is a case of when and not if, will surely give Simeone the tools he needs to lead Atleti to their first La Liga title since 2013/14 season.

How Atletico Madrid will line up with Dembele depends, among other factors, on the fitness of Luis Suarez. The former Barca striker is in the form of his life for his new club and won’t be willing to sit on the bench unless he isn’t fully fit.

That means Dembele might serve as back up to the Uruguayan for the next six months, probably longer in the scenario if Suarez carries on with his current form. However, if the Uruguayan’s injury problems again flare up, Simeone will undoubtedly turn to Dembele.