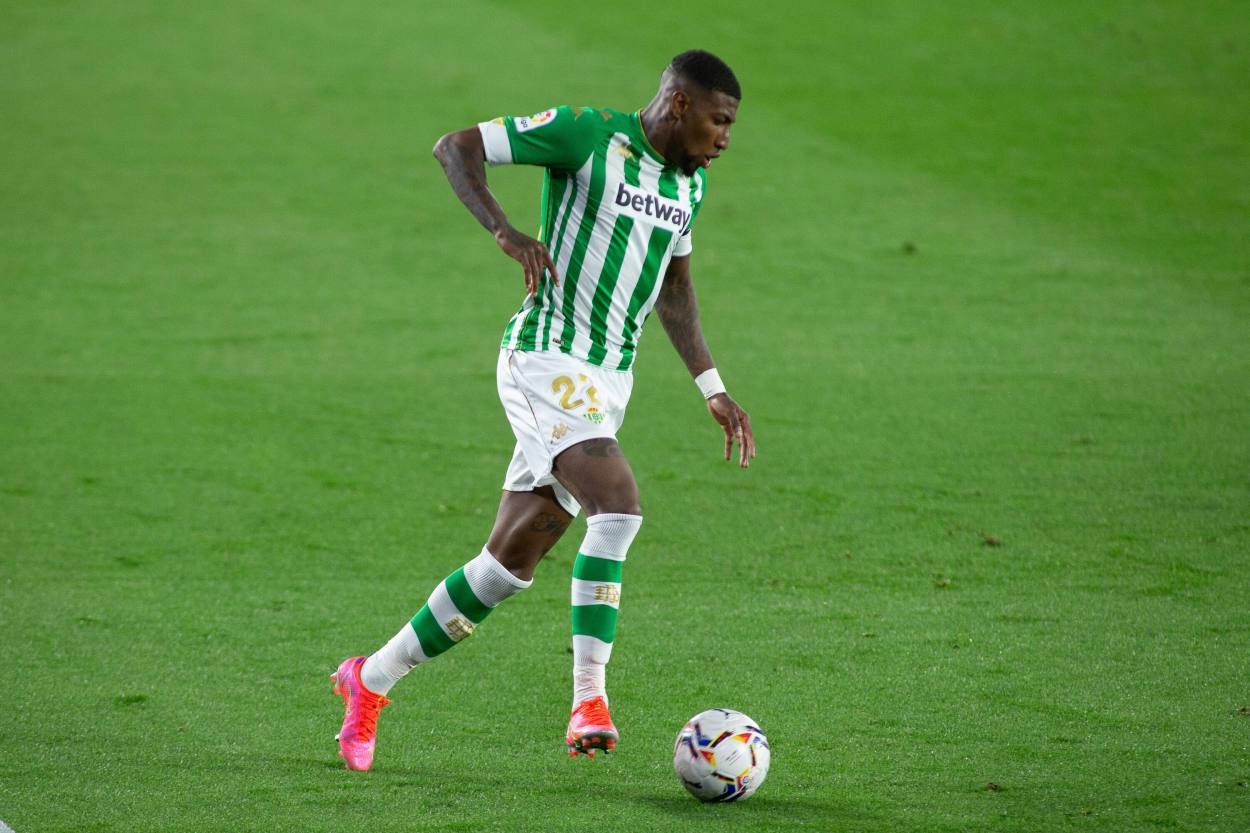 The 22-year-old right back is valued at around €25million by the Camp Nou outfit amid reports that Mauricio Pochettino’s side are interested in his services.

Emerson has reportedly been informed by the new Barcelona administration that it expects him to join the squad for the 2021/22 campaign.

However, that assertion should be taken with a pinch of salt, mainly because Barca already have Sergino Dest thriving in that role for them.

Yet another reason why Emerson could join PSG ahead of next season has to do with his current club’s reported pursuit of Borussia Dortmund striking sensation Erling Haaland.

The Norway international will cost north of €100m and only by securing funds from departures could Barcelona be able to finance his signing.

Despite the fact that PSG are yet to make an official approach for the right-back, the French side have indicated their interest in the Brazilian.

However, while Mauricio Pochettino’s side would be asked to fork out €25m for Emerson, not all of that money will end up in Barcelona’s depleted coffers.

The remaining €5million would end up going to Real Betis, meaning Barca would only collect €20m from the Brazilian’s potential departure this summer.

Emerson won’t be the only player to leave Barcelona this summer, if he ends up leaving, as the Camp Nou outfit are also keen to show Sergi Roberto the door.

The right-back has surrendered his position at right-back to Dest and with only a year remaining in his current deal, Barca would try to offload him this summer, as opposed to letting the Spaniard leave for nothing at the end of next season.