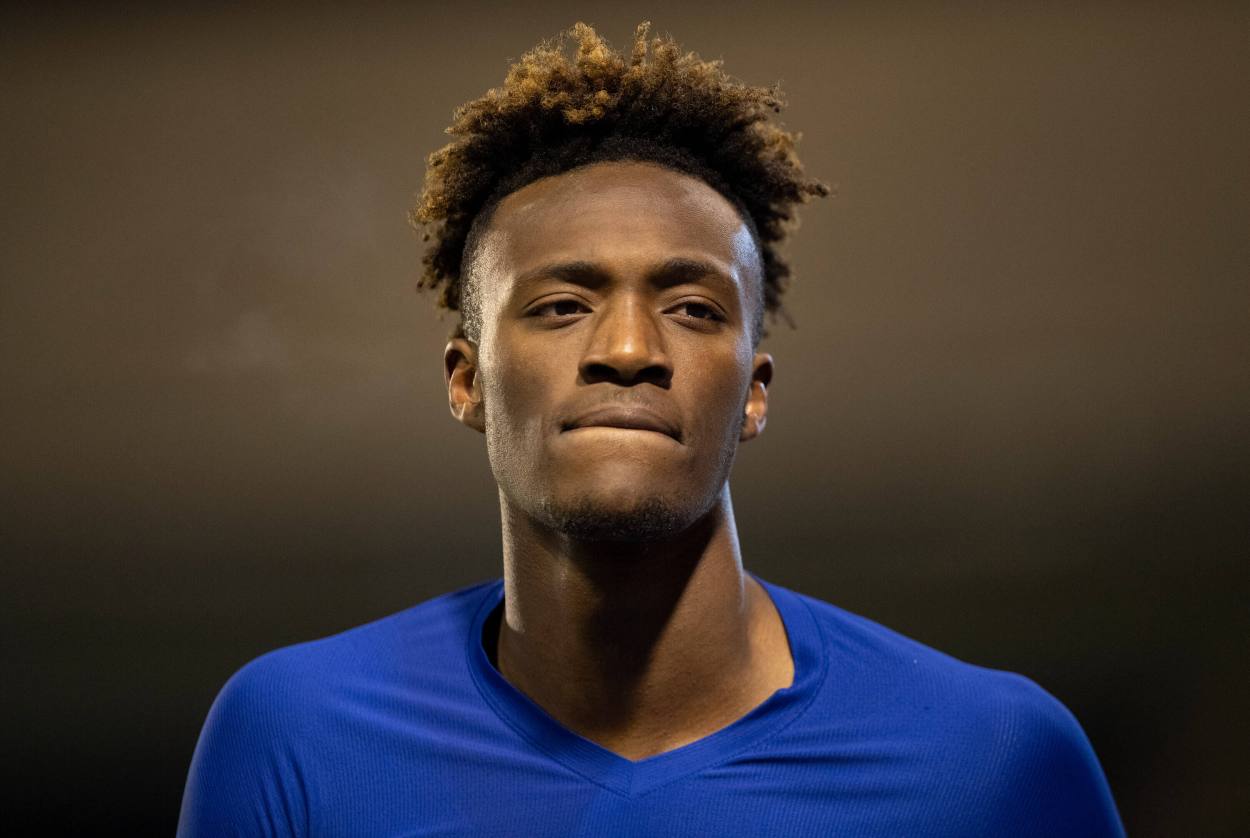 Abraham in, Giroud out: How Chelsea could lineup vs Newcastle United

Abraham in, Giroud out: How Chelsea could lineup vs Newcastle United

Timo Werner and Kai Havertz are both doubts for Chelsea’s Monday night’s clash with Newcastle United at Stamford Bridge.

Havertz is expected to start the game from the bench due to the knock that has kept him out of action for the last fortnight. Werner, however, would be disappointed if not picked up in the starting eleven as he’s overcome the dead leg problem that forced Tuchel not to risk him against Burnley.

One player who is surely going to miss the Blues’ clash with the Magpies is summer signing Thiago Silva. The former PSG centre-back has been a permanent presence in the Chelsea side since his arrival in London last summer but will miss this game due to a muscle injury.

That means that the Blues back four might comprise of Reece James and Cesar Azpilicueta on the wings, with Andreas Christensen and Antonio Rudiger featuring in the heart of Chelsea’s defense and Ferland Mendy guarding the goal for the Blues.

Chelsea’s midfield is expected to have a similar shape to the one that featured against Sheffield United last weekend, with Werner and Mason Mount featuring in the wings, but Olivier Giroud is expected to drop to the bench for Tammy Abraham.

N’Golo Kante might have been linked with a move away from Chelsea in the summer, but the Frenchman made his first start for Chelsea in the midweek. He is expected to retain his place in the Blues’ starting XI on Monday night. Here’s how Chelsea are expected to lineup vs Newcastle United: