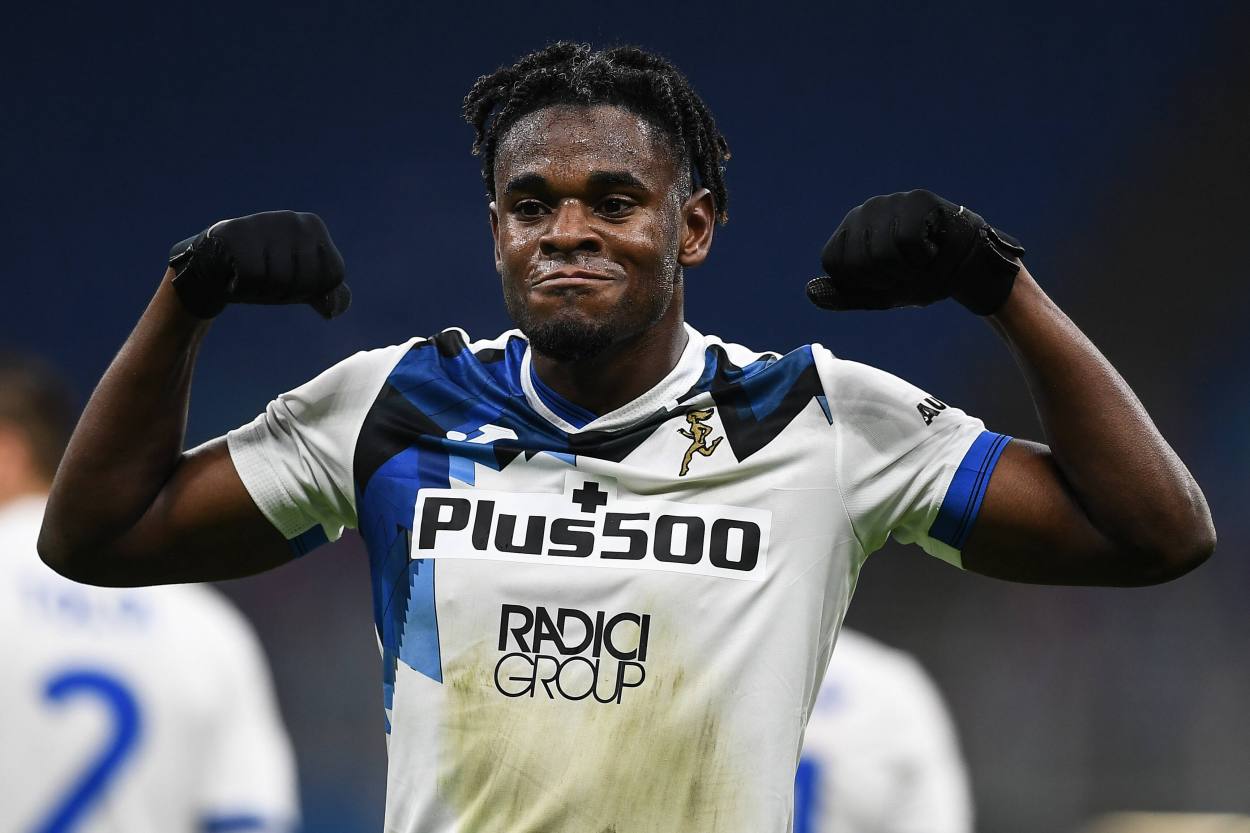 Atalanta outplayed Serie A leaders at San Siro as AC Milan’s lead at the top reduced to just two points.

Gian Piero Gasperini’s men, who were sitting outside top five before intense clash against the league leaders, burst into fourth place temporarily with a comfortable 3-0 win over in-form AC Milan, who only lost two Serie A games in this season.

Zlatan Ibrahimovic’s early missed chance haunt Milan as the visitors took the lead through Cristian Romero midway through the first half. Atalanta doubled their lead after the restart as Josip Ilicic, who was brought down by Franck Kessie in the danger area, converted from the spot-kick.

In the 77th-minute, Duvan Zapata punished Stefano Pioli, but the former Juventus forward failed to make an impact.

As it stands, AC Milan keep the top spot with 43 points, while Inter, who could go joint top with a win over Udinese, failed claim all three points after a goalless draw, remain second with 41 points.

Upcoming matches for these two:

Both teams will be in action in the mid-week in the Coppa Italia quarter finals: A fierce derby awaits for Milan as Serie A leaders will face Inter on Tuesday, while Atalanta will welcome Lazio on Wednesday.