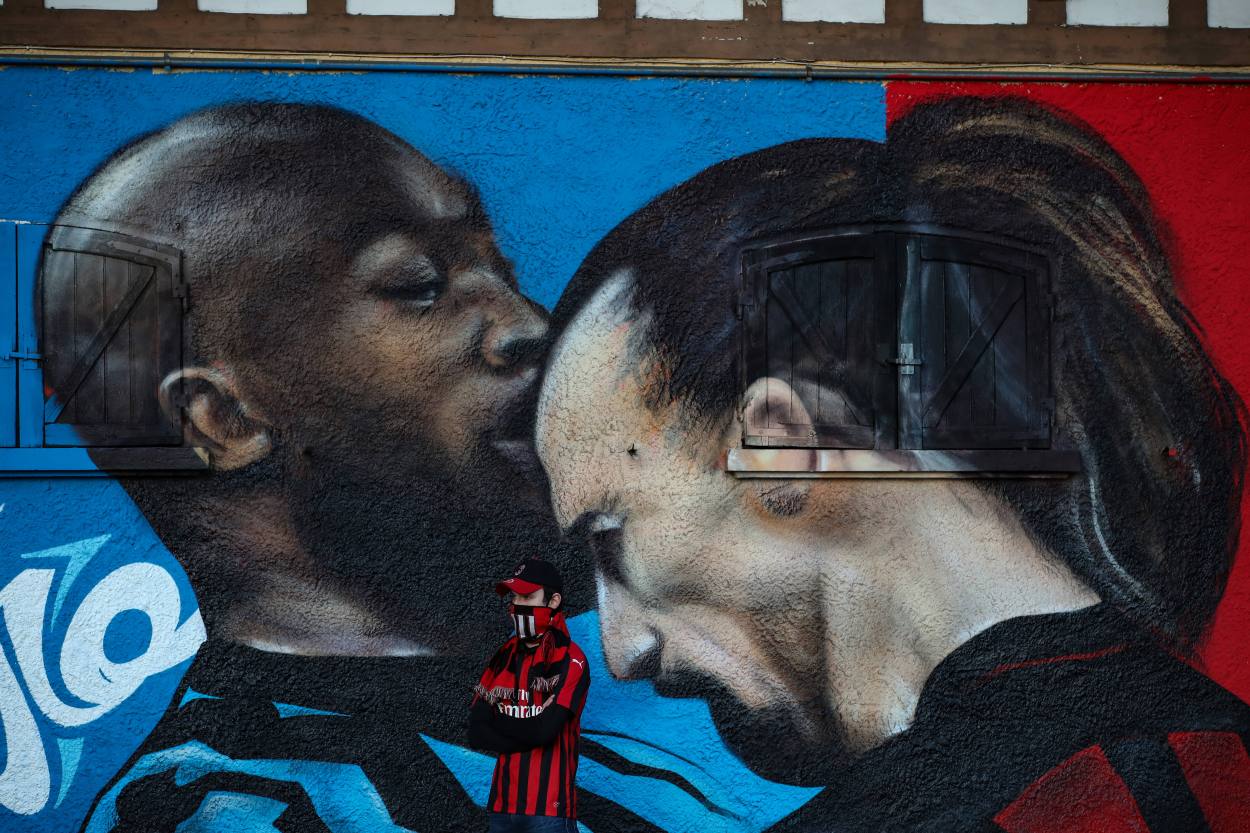 Inter last weekend when both the sides meet on Sunday afternoon.

Sunday’s meeting between Milan’s two sides is the first time since April 2011 that the fixture will host the league’s top two sides. The 2010/11 campaign was also the last time Milan held aloft the Scudetto, with neither of the sides winning the competition since.

Much has changed over the past decade. Both the clubs have seen two owners pass the baton to a third one, with Milan overseeing 9 coaches during that time to Inter’s 12. All these are reasons why this Sunday’s clash is dubbed as the biggest the city has witnessed over the last 10 years.

The home team’s fans might be relieved to note that star striker Zlatan Ibrahimovic, who was rested for their side’s midweek Europa League draw with Red Star Belgrade, is fit ahead of the weekend. The Swede has scored 14 Serie A goals this season and will fittingly lead the line for Milan on Sunday.

Stefano Pioli might be sweating on the fitness of summer-signing Sandro Tonali, though. The former Brescia midfielder may have featured from the bench during midweek but it remains to be seen whether he has what it takes to last the full 90 minutes on Sunday.

Brahim Diaz is the only absentee for the home side, with Inter also coming into this weekend’s clash without Stefano Sensi who is still recovering from his muscle injury.