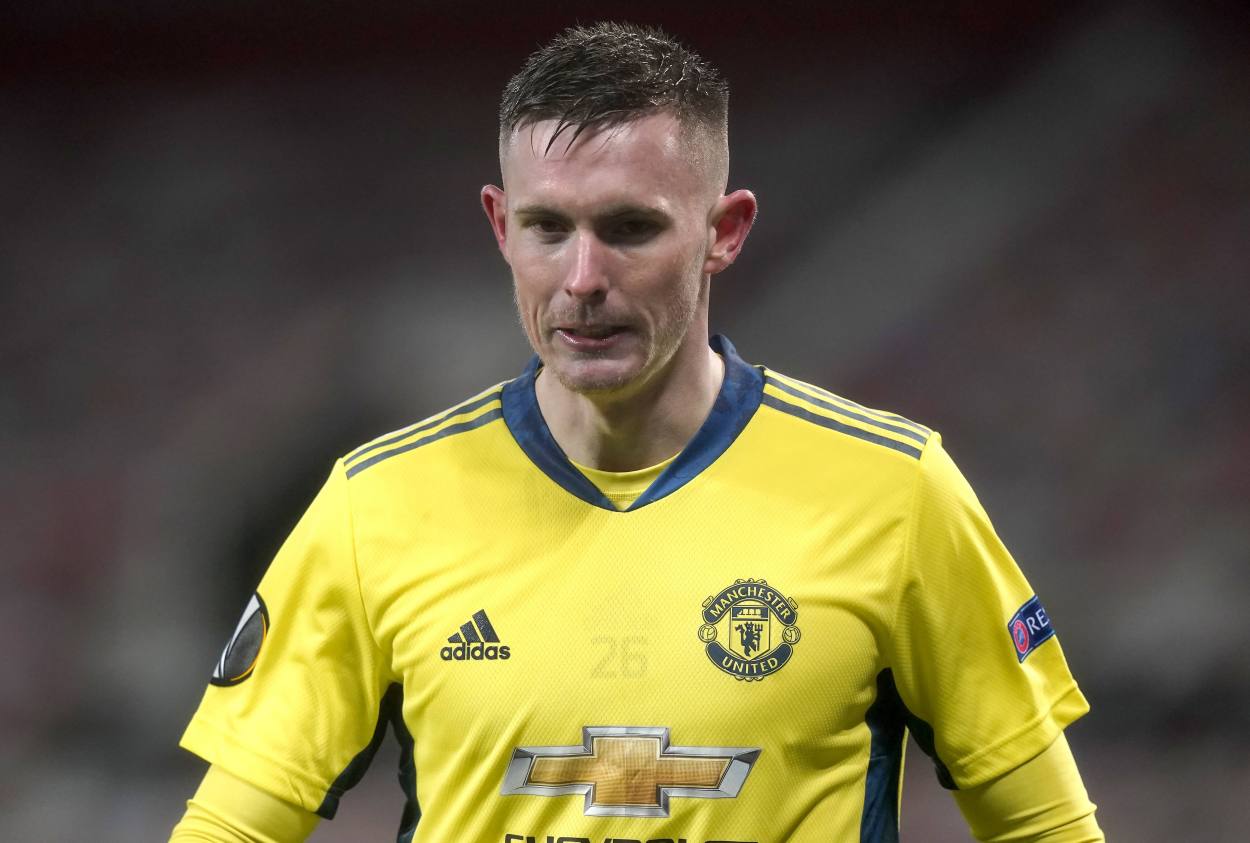 Manchester United will be aiming to book their place in the last-8 of this season's Europa League alive when they travel to face AC Milan at San Siro on Thursday evening.

Ole Gunnar Solskjaer's side might have fallen way behind leaders in the Premier League title race. But with their Thursday's trip to Milan followed by Sunday's FA Cup quarter-final at Leicester City, they have all the reason to believe they can win two trophies this season.

Milan, on the other hand, have seen their hopes of winning the Serie A title all but evaporate after their 1-0 defeat to Napoli last weekend left Stefano Pioli's side 9 points adrift of leaders . They have thus every reason to make Europa League their priority between now and the end of the season.

Zlatan Ibrahimovic, who missed the first leg due to injury, is now available to take on his former side this Thursday. However, with the Swede's recovery from injury still fresh, it's expected that we'd see him on the bench at the time of the game's first whistle.

Hakan Calhanoglu, Theo Hernandez and Ante Rebic all missed the first leg too. The trio are back in the fold for the 2 nd leg, though Rebic might see himself relegated to the bench after his expletive-laden display against Napoli earned him a red card at the weekend.

Man Utd, meanwhile, have both Paul Pogba and Edinson Cavani in their traveling contingent to Milan. Summer-signing Donny van de Beek has also recovered from his injury, but he's expected to be named among the substitutes. David de Gea is back available but is expected to be superseded by Henderson.

AC Milan Vs Manchester United how to watch, live stream, head to head and prediction