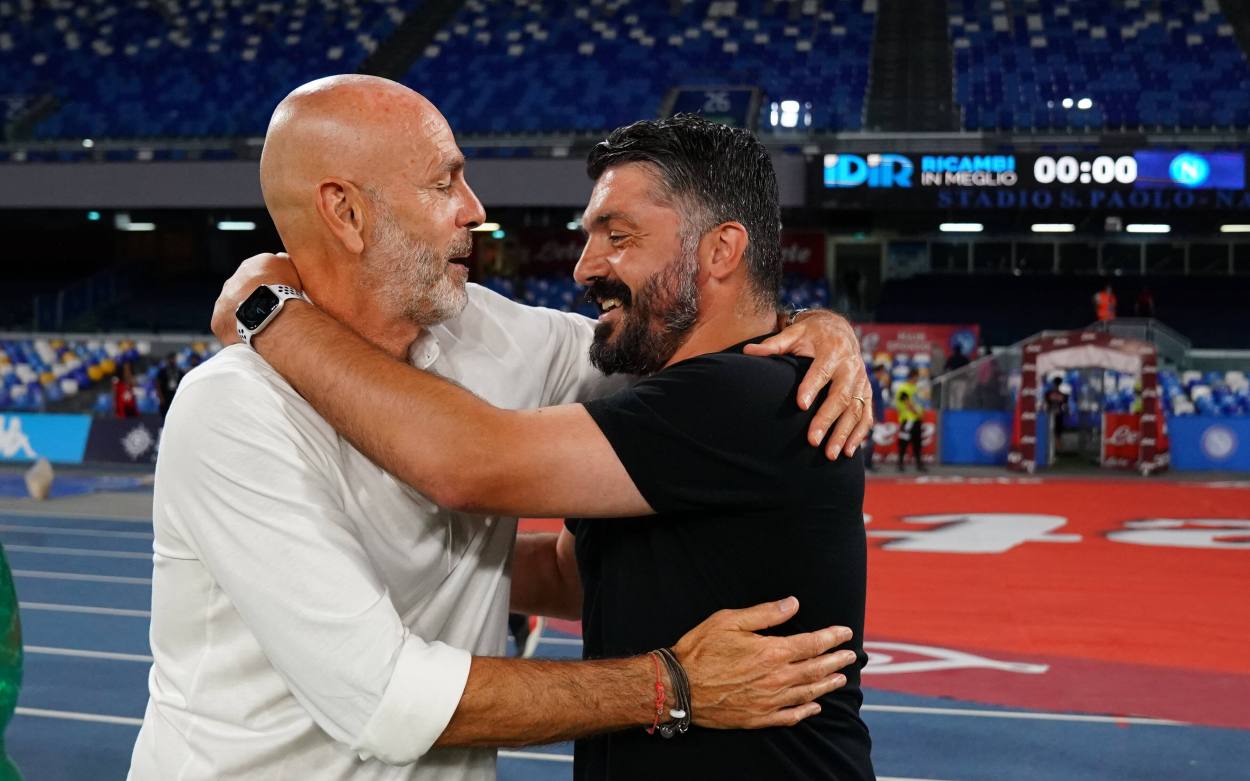 AC Milan will be aiming to give their hopes of winning the club’s first Serie A title in almost a decade alive when they host Napoli at San Siro on Sunday.

Stefano Pioli’s side were leading the Italian top-flight at the start of this year, but two wins in last five games have seen them fall six points behind leaders Inter, who have won their last five Serie A games on the spin to tighten their grip on the top spot.

The Rossoneri will be entering this Sunday’s clash with the likes of Ismael Bennacer, Hakan Calhanoglu, Zlatan Ibrahimovic, Mario Mandzukic, Daniel Maldini and Ante Rebic on the sidelines. All five of them were also absent from their midweek’s 1-1 draw with Manchester United.

Napoli, meanwhile, will be without the services of left-back Fouzi Ghoulam and forward Andrea Petagna on Sunday evening, leaving manager Gattuso with little choice but to stick with the same starting XI that downed Bologna 3-1 last weekend.