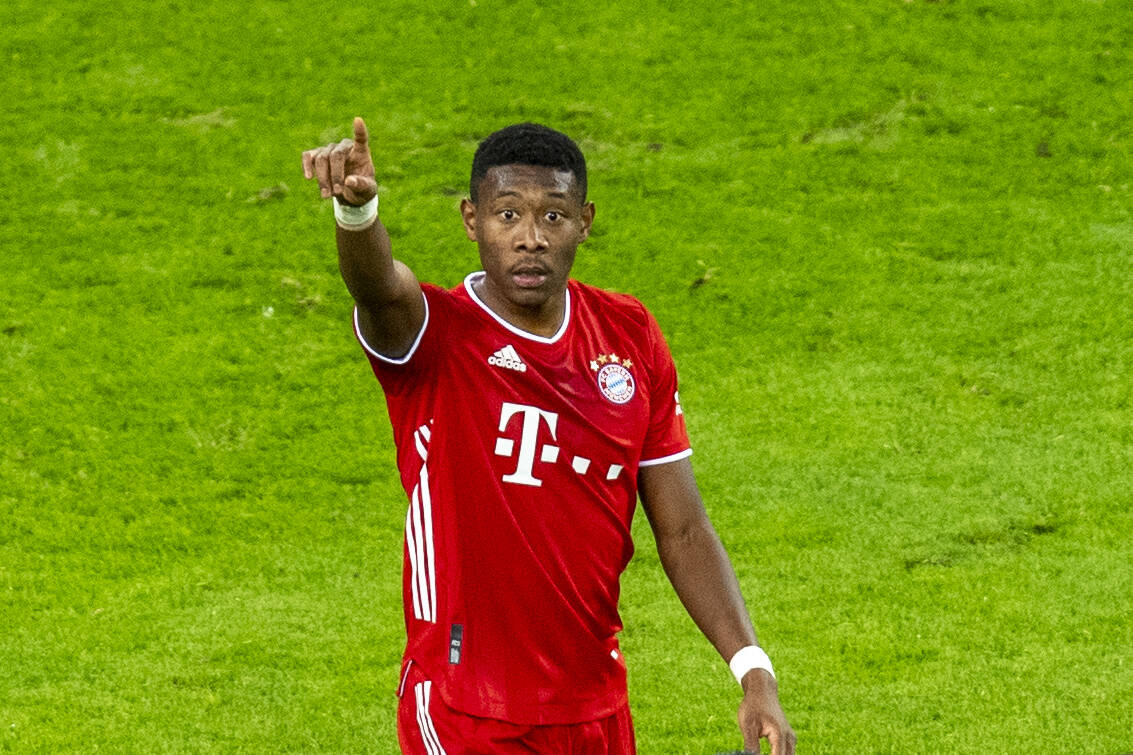 Alaba to Real Madrid? Los Blancos favorites to sign the Austrian after Chelsea pull out of the race for his signature

Chelsea have pulled out of the race to sign Bayern Munich centre-back David Alaba on a free transfer in the summer transfer window.

Chelsea have decided against pursuing the signing of David Alaba upon the expiry of his Bayern Munich contract in the summer, per ESPN .

The report claims that while Chelsea were interested in the player's acquisition, Alaba's astronomical wage demands of £ 400,000-a-week put off the Stamford Bridge outfit, who aren't too keen on breaking their wage structure for the Austrian.

That makes sense given the fact that N'Golo Kante, who is currently the top-earner at Chelsea, earns around 300,000-a-week. were also interested in Alaba's signature as a free agent but decided to pull out of the race when they learned his wage demands.

ESPN further claims in its report that Real Madrid, who are reportedly resigned to the idea of ​​losing Sergio Ramos upon the expiry of his contract in the summer, have decided to match the player's wage demands and are ready to offer him a four-year contract .

Zinedine Zidane's side are keen to strengthen their backline despite the fact that they currently boost one of the most miser defenses in La Liga, with their defensive record of 19 goals conceded after 21 games the third best of any side in the Spanish top division.

Thomas Tuchel's arrival at the club might have shorted up Chelsea's back four but that hasn't stopped the Stamford Bridge outfit from scouting defensive options ahead of the summer, with the Blues reportedly looking at RB Leipzig's Dayot Upamecano, who has a £ 38m release clause .

The Stamford Bridge outfit are also considering the idea of ​​offering Silva a contract extension, though their new manager is yet to decide whether he sees Andreas Christensen, Antonio Rudiger and Fikayo Tomori in his long-term plans for the club.