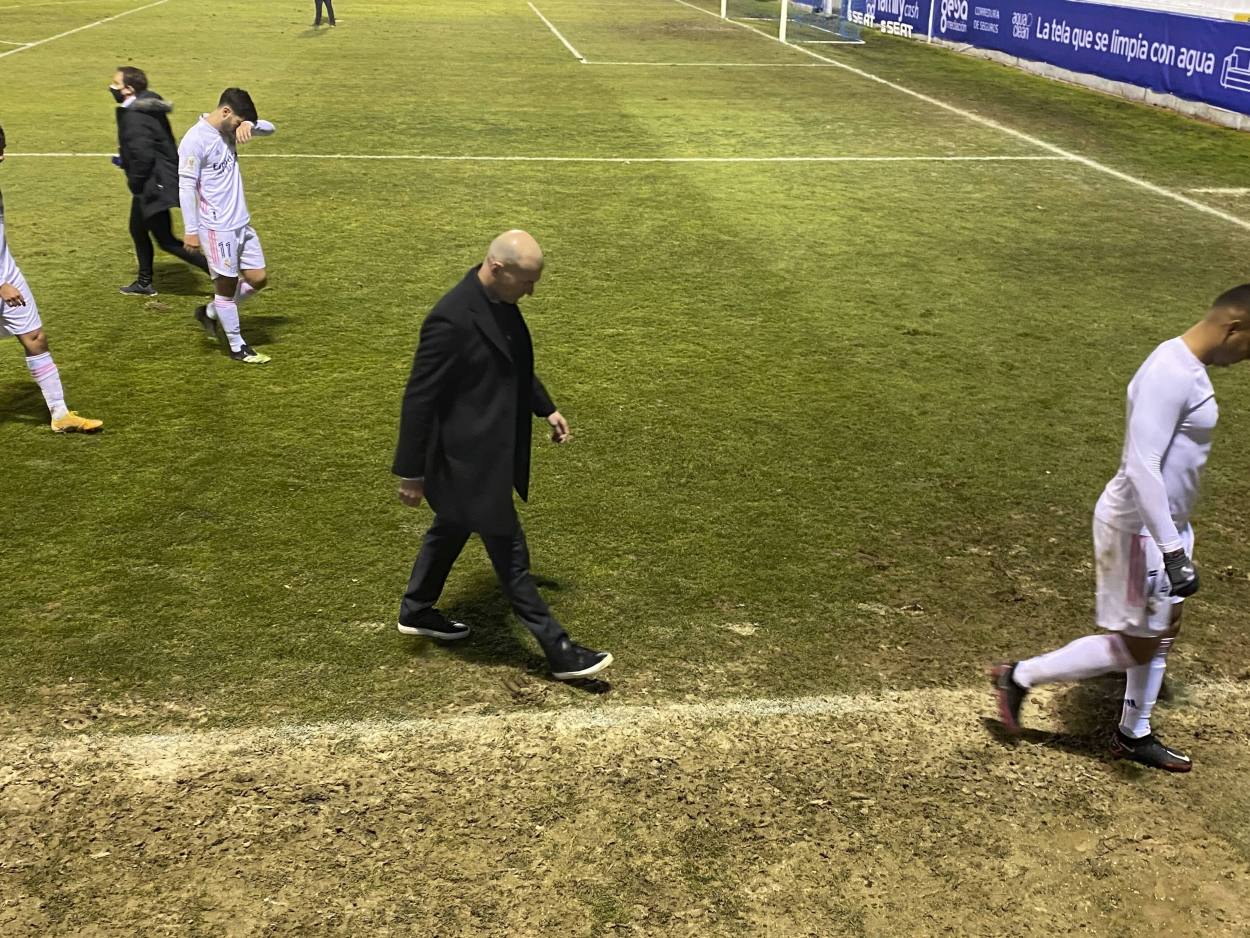 The reigning La Liga champions were defeated by third-tier Alcoyano even though they ended the game with Valverde, Kroos, Casemiro, Benzema, Asensio and Hazard on the pitch.

Eden Hazard leads the list of Real Madrid players who must step up following the side’s shock 2-1 defeat to third-tier Alcoyano in the Copa del Rey on Wednesday night.

Sofascore.com states that while the Belgian did managed three successful dribbles and won four duels, he lost the ball no less than four times and created just a single chance during the 22 minutes that he remained on the pitch against an Alcoyano side that was defending with everything it had.

These were the sort of games Los Blancos expected Hazard to bail them out when they splashed €100m on his signature almost two years ago. But as his listless performance on Wednesday night showed, Hazard is currently a shadow of a player that he was during his time at Chelsea.

Casemiro must recover his form – and quickly

One would have expected the Brazilian, who was undoubtedly the most high-profile player in Real Madrid starting line-up in their 2-1 defeat at Alcoyano, to take the game by the scruff of its neck from the first whistle. What he did, however, was quite the opposite.

The defensive midfielder has been the club’s start performer in recent years but he was at fault for the goal that knocked Madrid out of the competition. He too needs to recover his passing range and attack-busting skills in the coming weeks if Madrid aren’t to surrender the title to Atletico.