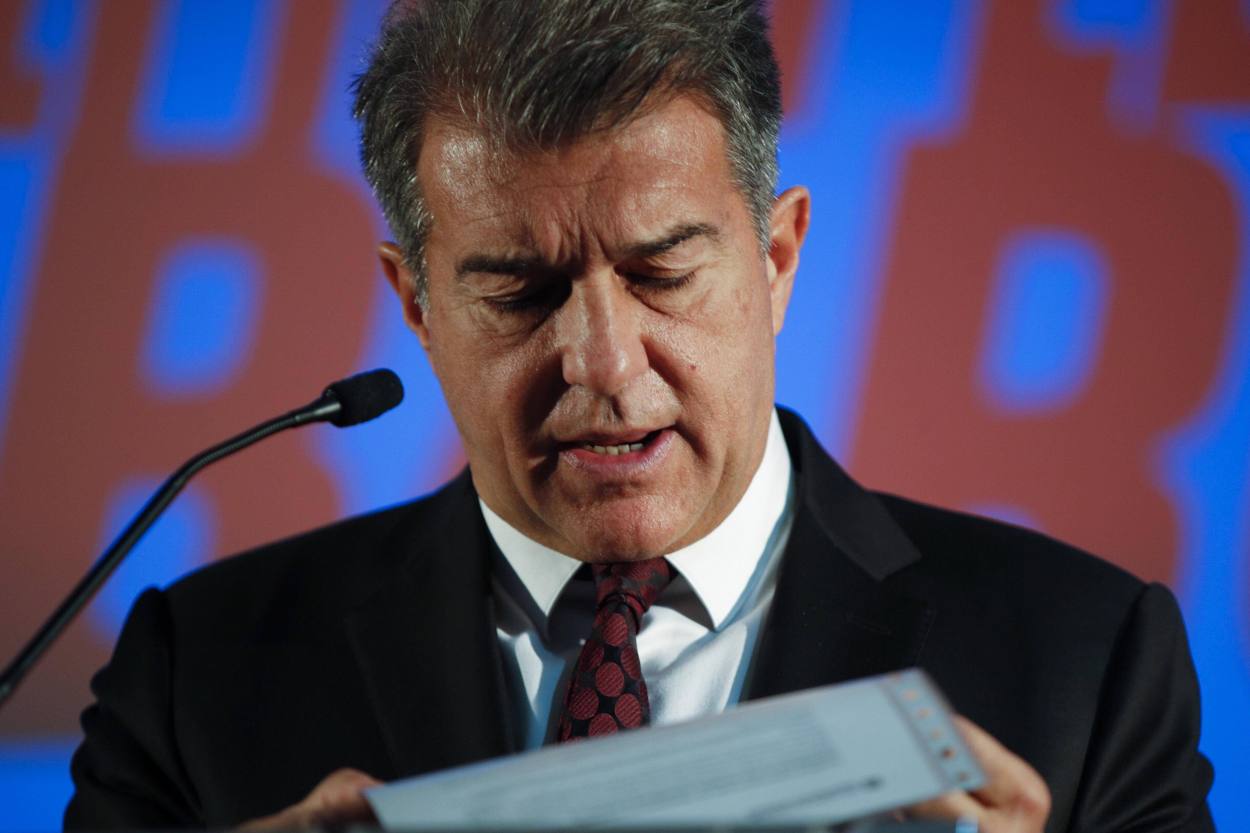 Are Barcelona broke? Here’s why Barca fans should be worried

Are Barcelona broke? Here’s why Barca fans should be worried about their club’s financial situation ahead of the 2nd half of the season.

Football club Barcelona are broke on the back of a decade in which the club won six La Liga titles, two Champions League trophies, two FIFA Club World Cups, among other honors.

Anyone associated with the club or interested in its affairs might tell you that this was a long time coming. The financial impact of COVID-19 pandemic, which shelved millions off the club's coffers, was visible from the middle of last year when the club's players agreed twice to pay cuts.

The second of those situations was inexorably worse for the club as it had set a November 5 deadline to the players who were given two options: either accept the pay cuts proposed by the Barca higher-ups or risk sending one of the greatest footballing institutions into a financial meltdown.

Barca stars agreed to the wage cuts proposal but it wasn't enough to beautify the club's worrisome economic situation made clear in its latest accounts. The Camp Nou outfit are nearly $ 1.5billion in debt, with approximately half of it required to be repaid by June 31.

Provided the club fails to repay its debts, Goal warns that it will face a very ‘real risk of insolvency'. That, in turn, might result in the collapse of the club as an institution – and would result in its reformation as a limited company. That's a nightmare scenario no matter how you look at it.

Will Barca sign Haaland or Neymar or Eric Garcia?

The numbers presented above – and the severity of the situation they point to – should make it clear that Barcelona cannot afford to sign Haaland or Neymar. Not in the last few days of the January transfer window and not in the summer too.

Eric Garcia's potential transfer to Barcelona might happen. But even that isn't a straightforward deal, with reports coming out of Spain claiming that the player will have to play the rest of the season on a free should he aim to make his dream come true of playing for the senior Barca side.

Why Barca is nearly broke?

There are two solid reasons. The first of them has to do with the club's eye-watering wage bill that consumes more than 70% of the income of a side that has been topping the Deloitte Football Money League for each of the past two seasons.

Then there is COVID-19. A not-so-insignificant portion of the club's income comes from its museum, matchday income, commercial contracts and broadcast deals. The first two avenues have been blocked due to COVID-19, with the pandemic also hitting hard the latter two.

All of this is to say that Barca fans, led by tabloids to believe in their club's ability to lure the likes of Haaland and Neymar, should instead worry about whether the club they love, in its current incarnation, will cease to exist come the end of the season.