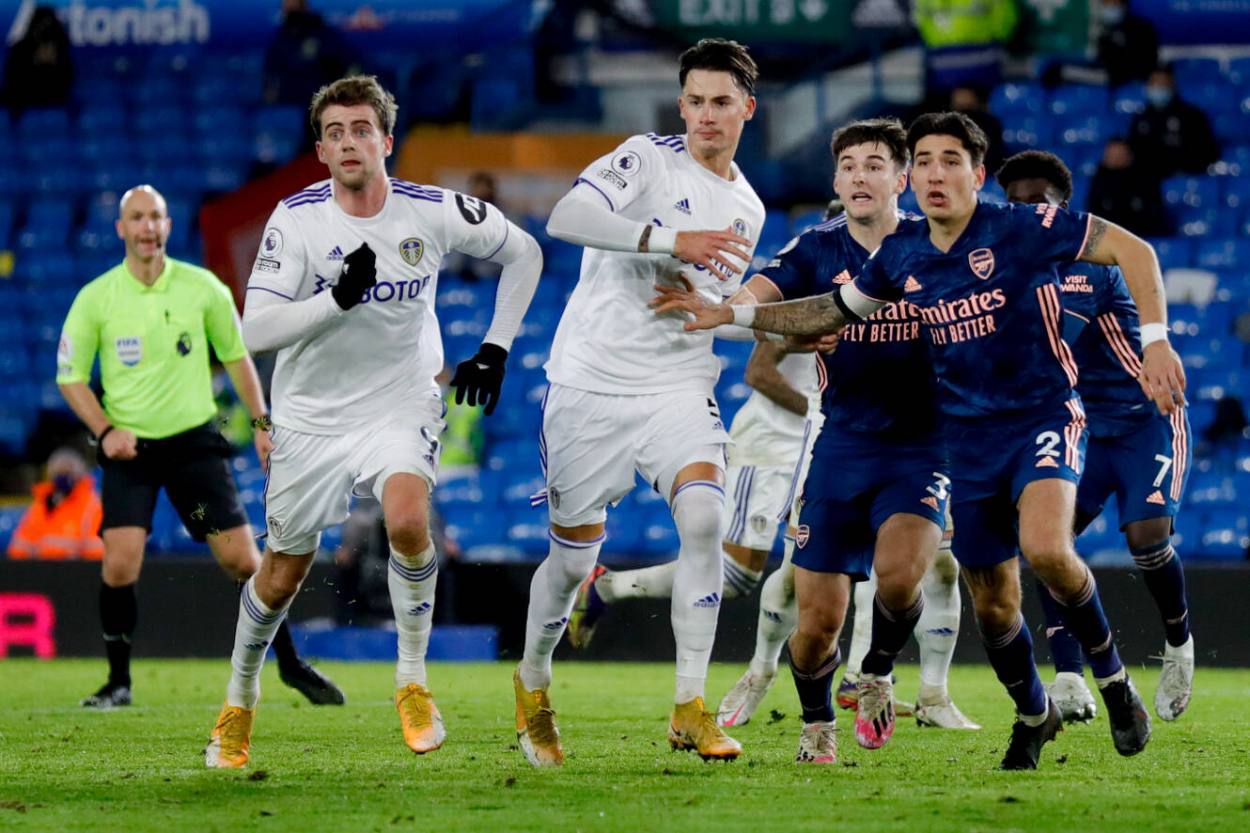 Arsenal will be aiming to get back to winning ways when they entertain the always entertaining Leeds United at the Emirates Stadium for Sunday’s late kickoff.

The Gunners might have recovered from the early-season rut that left them perilously close to relegation places, but their form over the past fortnight, which has seen Arsenal lose two games on the spin for the first time in over two months, is concerning for their faithful.

Leeds, on the other hand, have won three out of their last four games in the English top division. They are currently sitting one point above their Sunday’s hosts on 10th in the table and a victory on Sunday could take Marcelo Bielsa’s side up to one place higher.

The home side is expected to welcome back goalkeeper Bernd Leno in the starting XI after he served the one-game suspension at Aston Villa. Arteta could also be able to nominate Kieran Tierney in the lineup as the left-back has recovered from the injury that kept him out of action over the past few weeks.

Marcelo Bielsa will be sweating on the fitness of star centre-back Kevin Phillips who picked up a knock in their victory over Crystal Palace last weekend. Forwards Rodrigo and Pablo Hernandez are also facing late fitness tests, with the trio of Robin Koch, Diego Llorente and Ian Poveda already ruled out.