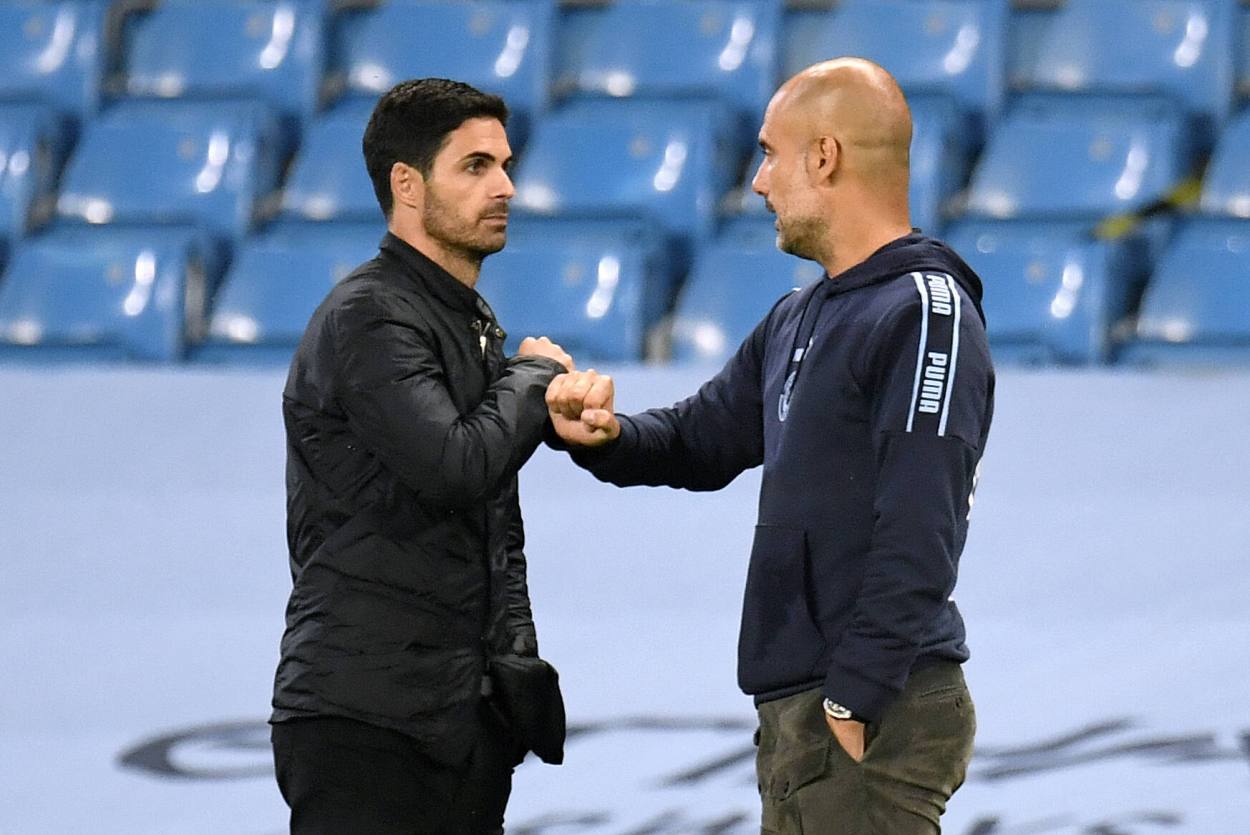 Manchester City juggernaut when both sides clash at the Emirates Stadium on Sunday afternoon.

Doing that is easier said than done for multiple reasons. Arsenal’s own form, which has seen them win one and lose 2 of their last five games in the English top-flight, isn’t the only reason why they’d be going into Sunday’s clash as the underdogs.

Instead, it’s the imperious form of his guests that might be giving Mikel Arteta sleepless nights ahead of the weekend, with Pep Guardiola’s side currently on a record-breaking 17-game winning run which has allowed them to turn this season’s title race into a procession.

The home side will be expecting to welcome back Thomas Partey from the thigh injury, which has kept the former Atletico Madrid defensive midfielder sidelined for the past few weeks. Other than the Ghanaian international, the Gunners have no known injury concerns ahead of Sunday.

As if their recent form wasn’t enough to strike fear in the heart of their opponents, Man City also have an almost fully fit squad ahead of the weekend. Only Nathan Ake remains sidelined for Pep Guardiola’s side, with Sergio Aguero, Ilkay Gundogan, Ruben Dias and Fernandinho all fully fit.