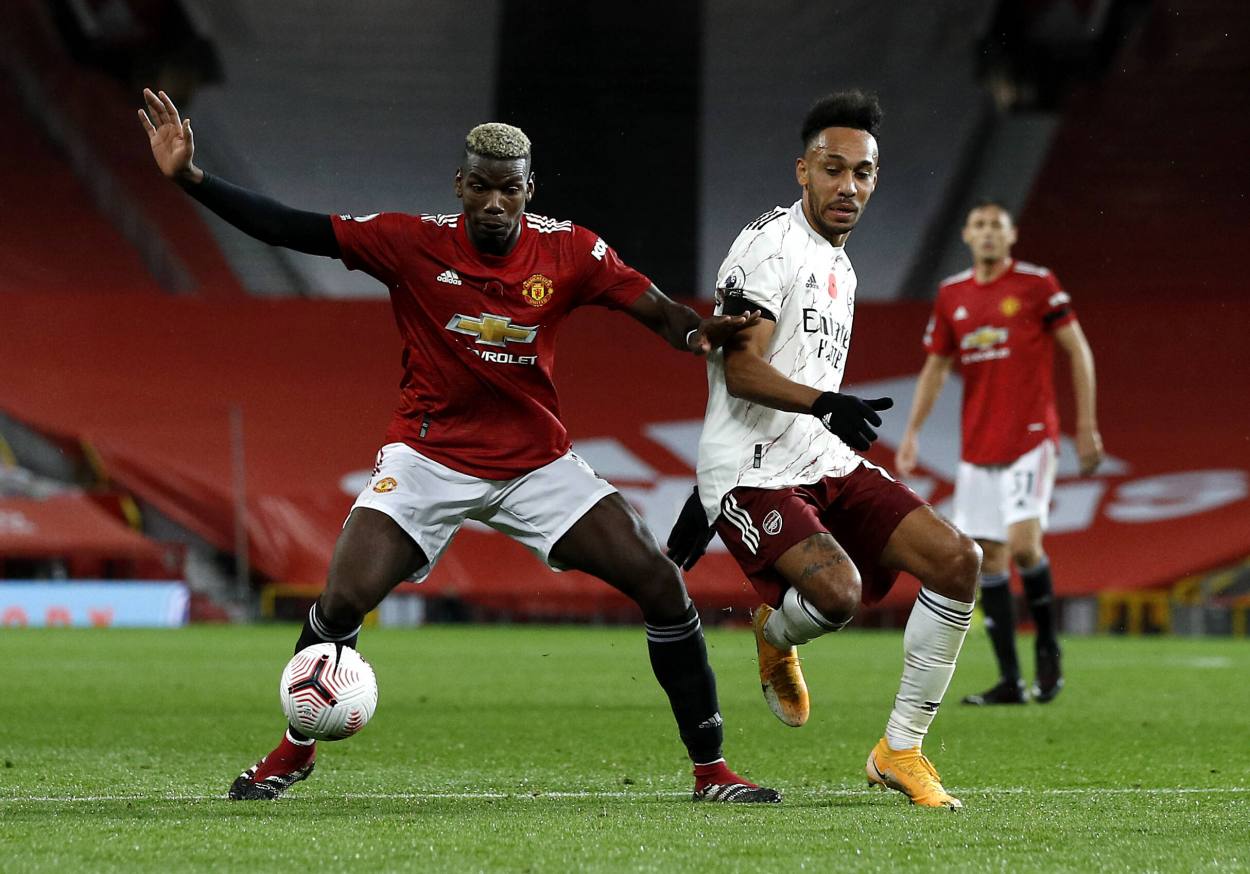 Manchester United in Saturday night’s late kickoff at the Emirates.

Mikel Arteta’s side endured a woeful start to the 2020/21 season and was finding itself uncomfortably close to relegation places after getting beaten at Everton last month. Their form since then has been amazing as the Gunners have won 5 of their next 6 games to climb up to the top half of the table.

Ole Gunnar Solskjaer’s side might have been dealt a shock defeat on Thursday but it cannot overshadow the amazing campaign they have managed so far in the Premier League. United sit just 1 point off leaders Man City, albeit having played a game more, and have proved their credentials as title challengers.

Five Arsenal players are a major injury doubt ahead of the side’s clash with the Red Devils. Among them only Thomas Partey and Emile Smith Rowe are expected to feature in some capacity, with the likes of Dani Ceballos, Pablo Mari and Kieran Tierney all expected to watch the game from the sidelines.

Having said that, not all is doom and gloom for the Gunners, who are expected to welcome captain Pierre Emerick-Aubameyang back to their starting line-up, after the Arsenal skipper missed his side’s last two games due to a family matter.

Man Utd, meanwhile, are expected to be without Eric Bailly who suffered a knock in training ahead of the Sheffield United game. The game is also expected to come too soon for Victor Lindelof who remained on the bench in midweek.

They also have the option to live stream the game via Sky’s app using their computer devices, tablet or mobile. And for those of you who aren’t Sky subscribers, NowTV only charges £8.99 for the Sky Sports Day Pass.