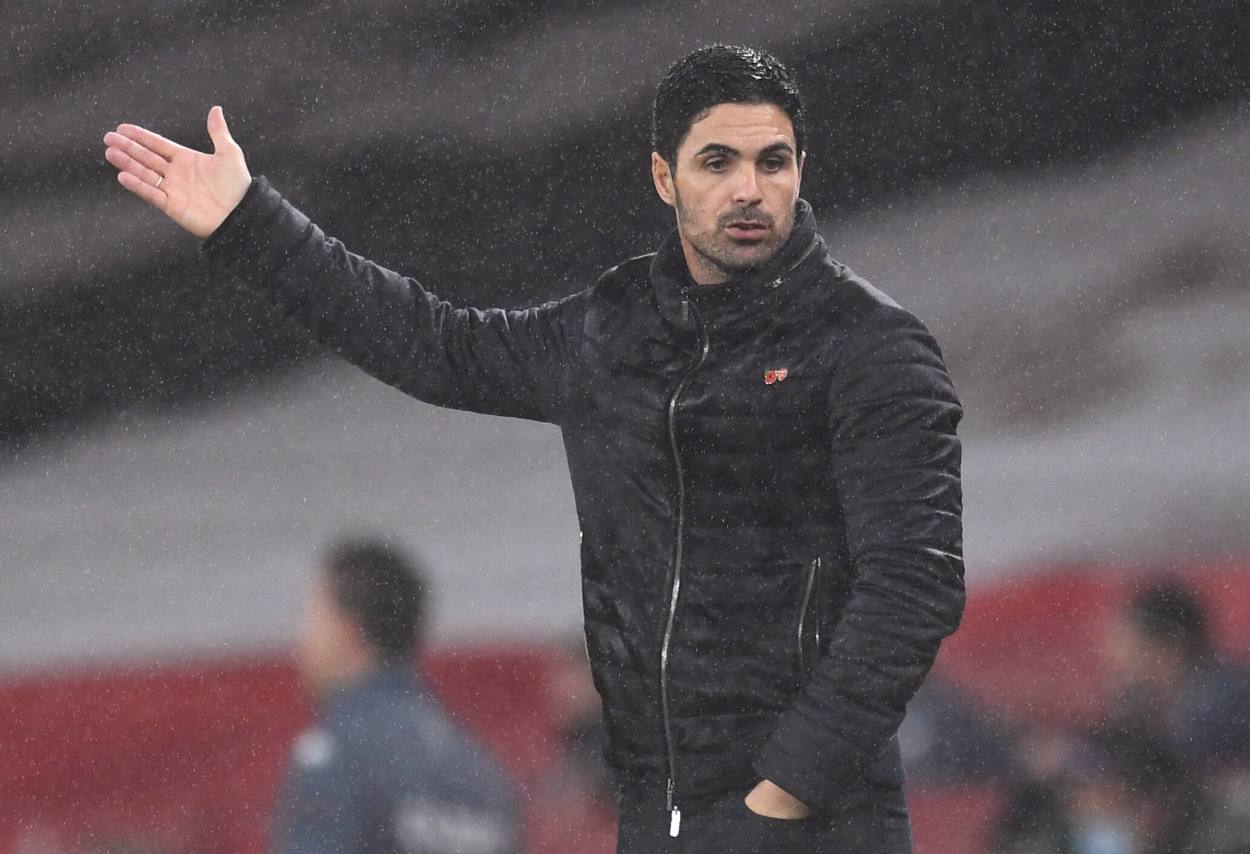 Sunday’s North London derby is taking place at a time when the battle for top four in the English Premier League is entering its final round.

Mikel Arteta’s Arsenal might have won just one of their last three games in the English top-flight, but they are coming into this clash fresh from their 3-1 demolition of Olympiacos in the Europa League on Thursday. A potential victory on Sunday could see them go up to 9th in the table.

Tottenham, who are just five points behind 4th place Chelsea in the table, have been in excellent form ahead of the upcoming North London derby. They have won five games on the spin and with Gareth Bale and Harry Kane both in excellent form, are favorites to clinch all three points at the weekend.

Giovani Lo Celso is the only known absentee for Spurs ahead of Sunday. The 24-year-old Tottenham forward hasn’t featured for Spurs since December due to a back injury and will miss Saturday’s clash with his side’s local rivals as a result.

Arsenal have no injury concerns whatsoever after Emile Smith Rowe, who missed his side’s last few games due to an injury, returned to the bench on Thursday. The 20-year-old forward is in contention to start in a front three on Sunday.

How to watch Arsenal Vs Tottenham

Arsenal Vs Tottenham prediction and head to head results