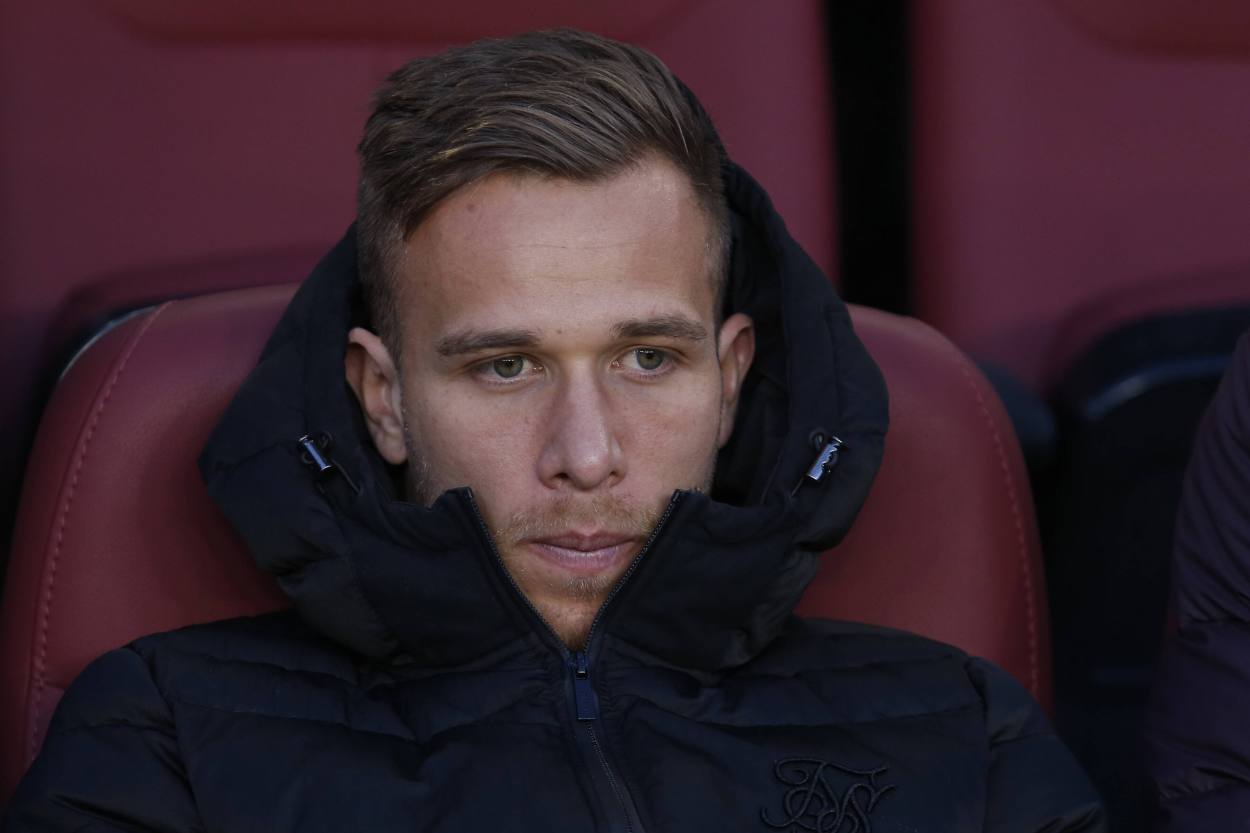 Juventus have finally been able to convince Arthur to put pen on paper and agree to the deal that sees Pjanic moving the other way around.

After months of rumors, speculations and reports over one of football’s most-dragged player-swap deals in recent history, Juventus have finally been able to reach an agreement that sees the Old Lady signing Arthur Melo and the Catalan outfit bringing in Miralem Pjanic.

That the deal took so long shouldn’t come as a surprise given that Arthur wasn’t reportedly ready to bid farewell to his Camp Nou teammates. It took a lot of convincing from Mauricio Sarri’s side, as well as attempts by Barca to force out their midfielder, which finally convinced the 23-year-old to leave.

https://twitter.com/FCBarcelona/status/1277651136066060290Pjanic to his credit was amenable to the idea of moving to one of football’s biggest clubs right from the day the transfer speculations regarding the deal begun. The Bosnian international, who will be turning 31 next April, was predictably thrilled at the idea of playing alongside Lionel Messi.

Given that now the transfer has been confirmed, it seems almost natural to have a comparison of two players who couldn’t be at a more different stage of their careers. Arthur is just starting to make his presence felt whereas Pjanic is well into the twilight years. Here’s how both compare.After Barcelona announced the player-swap deal on their Twitter account, Ligalive compares both midfielders on various metrics.

Although it is the Catalan side whose name is more synonymous with field play, with people who don’t watch Juventus thinking that all the do is to find Ronaldo and pass the ball to the Portuguese in attacking situations, WhoScored reveals that the situation is more nuanced than that.

Whereas Barcelona’s gameplay involves 91% of short-passes, Juventus’ players pass the ball to their nearest player 88% of the time. Little wonder, then, that while Arthur has a pass accuracy of 92.68%, Pjanic isn’t too far behind as he manages to find his teammates more than 90% of the time.

OFFICIAL | Juventus agree deal with @FCBarcelona to sign @arthurhromelo and for the sale of @Miralem_Pjanic.

The Bosnian midfielder who plays in a relatively more combative way than Arthur gets the reward for his bravery by having more final third entries. He enjoys 9.79 final third entries per game to the Brazilian’s 9.29 over the course of 90 minutes.

This stat tells little if we don’t know what both the players do with the time they have on the ball in the final third. Surprisingly, while he remains close to the opposition’s goal more often, Pjanic had almost the same goal involvements in Serie A (3 goals, 2 assists) as Arthur had in La Liga (3 goals, 3 assists) before they swapped shirts.In this section of the Arthur Melo Vs Miralem Pjanic comparison, Ligalive takes a look at how both of them compare on the offensive side of things.

Squawka estimates that Pjanic is several miles ahead of Arthur in this regard. The 30-year-old, who has started 22 league games for Juve this season in Serie A, passes almost one in three passes (27.79%) to a fellow teammate who is ahead of him on the field.

That isn’t always the case with Arthur whose forward passing percentage is only 19.26%. The Brazilian’s stats indicate that he loves passing sideways, which, to be honest, isn’t a surprise when he has more creative players alongside him than Pjanic had at Allianz Stadium

Since his forward passing percentage dwarves that of Arthur, it shouldn’t come as a surprise that Pjanic manages more key passes per 90 minutes. In fact, it might be the fact that could have convinced Barca to swap him for Arthur.That’s mainly because there is a vast difference in the key passes both managed over the course of the season for their now-previous sides. Pjanic played 1.4 key passes per 90 minutes over the 2019/20 season, with Arthur managing only 0.6 of them.

Given the fact that he’s seven years his counterpart’s junior, it shouldn’t come as a surprise that for everyone apart from the Barcelona board, it is Juventus who are emerging as the clear winners of this deal, at least in the long-term.

However, the planning for long-term might not be on the mind of those at the helm at the Camp Nou when they sanctioned the sale of Arthur and the signing of Pjanic, They, one might surmise, would have wanted to have a player who could help give Messi all the help he needs to go with a last hurrah. Pjanic might prove useful on that count.