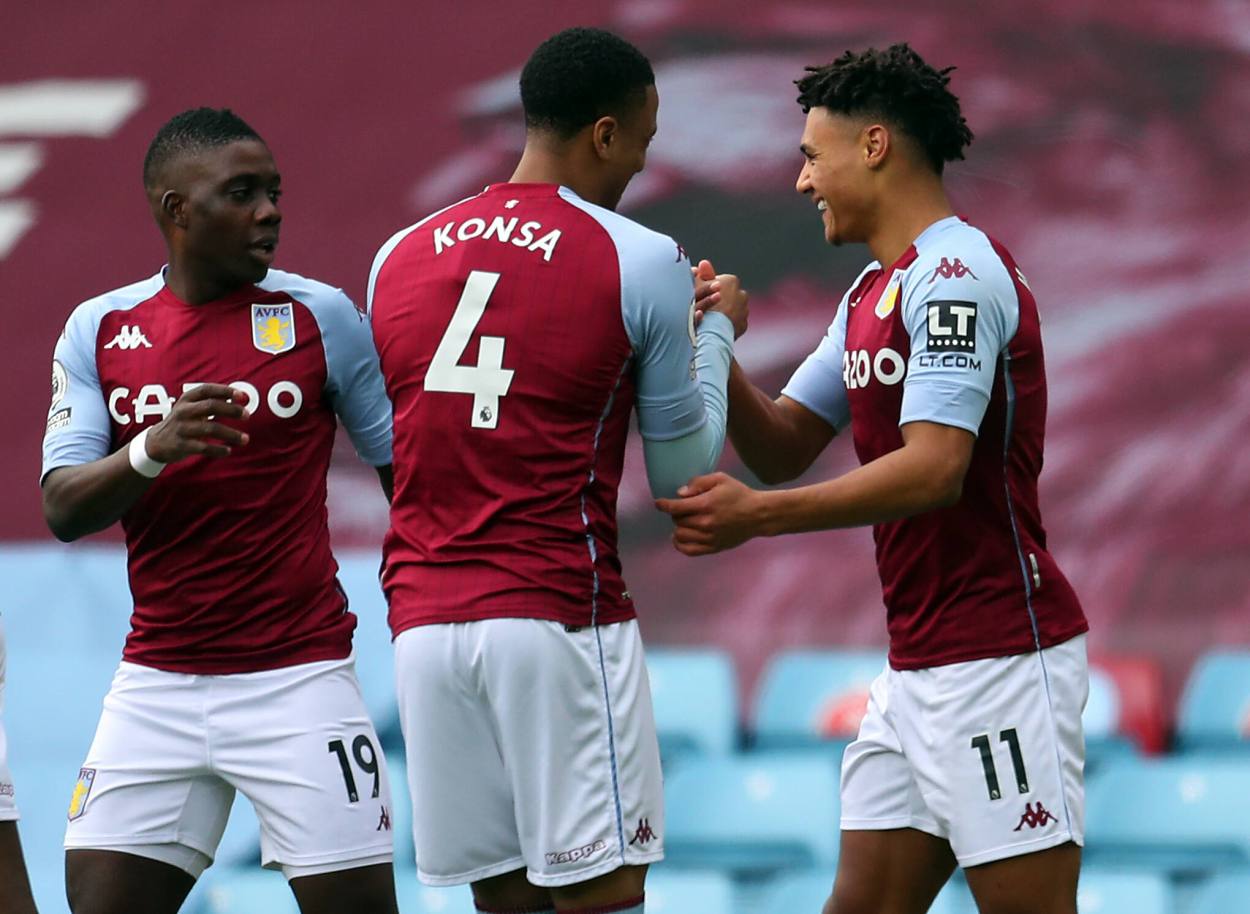 Aston Villa edge past depleted Arsenal side by 1-0 on Saturday afternoon and move eighth in the Premier League.

On the other hand, former Arsenal goalkeeper continued to tease his former club with an excellent save from Granit Xhaka’s free-kick.

Ryan kept Arsenal in the game with a couple of splendid saves to deny Jack Grealish and John McGinn. The visitors enjoyed a healthy possession after conceding and created more chances especially through Emile Smith Rowe and Bukayo Saka, but Mings and Matty Cash defensive contribution kept the scoreline to 1-0.

The second successive defeat means that Mikel Arteta’s men dropped down to tenth and the North Londoners may finish the game week outside top 10 if Leeds win their game in hand against Crystal Palace.

“It was a real hard-working performance. We've got the quality to score goals but that was more like us – a real dogged display against a good offensive team.”

“We gave them the goal and another three big chances. We created more than enough openings but when we had to score a goal we didn't find the right pass or the right shot. We should have won the game comfortably.”