The Serbian isn't getting enough game time at United

The 31-year-old defensive midfielder has been unable to nail down a first-team spot under manager Ole Gunnar Solskjaer at the Old Trafford stadium this season.

Atletico Madrid are set to rival the likes AC Milan to try and acquire the services of Nemanja Matic from Manchester United in January, reports ESPN FC

The 31-year-old midfielder has been playing in the Premier League for over five seasons since his £40m move from the Portuguese side S.L Benfica in the winter transfer window of 2014.

After spending three seasons at Chelsea, with whom the lanky Serbian won two Premier League titles, Matic shifted his allegiances to Manchester United following the appointment of Jose Mourinho by the Red Devils.

His two-and-a-bit year stay at the Old Trafford stadium has been largely unimpressive, with the 31-year-old unable to impress the club’s fans who regularly question his slow build-up play. However, as evident from the interest various clubs are showing in his signature, Matic still has the chance to prove his doubters wrong.

Despite having an average start to the 2019/20 La Liga season, one which has seen them drawing half of their opening 12 games, Atletico Madrid currently find themselves only 1-point off leaders Barcelona.

Diego Simeone sees Matic as a perfect option for the club’s midfield which has been unable to adequately find a replacement of Rodri who departed for Man City in the summer.

One more reason why the Argentine might be interested in acquiring the services of Matic is that the player could help Atletico in the 2nd half of their Champions League campaign, with the Serbian currently featuring in the Europa League with the Red Devils.

Also, with the 31-year-old’s deal with Man United coming to an end next summer, the Red Devils might be tempted to make some money off his transfer rather than risk losing the Serbian for free in the summer.

How Tottenham could line up under Jose Mourinho?

Matic is struggling for game time at United

Solskjaer’s decision to favor the likes of Fred, Scott McTominay and Andreas Pereira ahead of him in midfield has limited playing minutes for Matic so far this campaign.

His manager’s insistence to try young blood ahead of Matic has restricted the Serbian to making only 3 Premier League appearances for Man United so far this season.

The Serbian international has also been unable to cement his spot in the side’s squad for Europa League group games, as he has featured in only 2 of United’s 4 games in the cup competition.

His discontent at the lack of playing time at the Old Trafford has encouraged both AC Milan and Atletico Madrid to test the waters by trying to sign the player in January.

However, United still have the final say as to where the player’s next destination could be, as the club has the option to extend his stay in Manchester by triggering a 1-year extension clause in his contract. 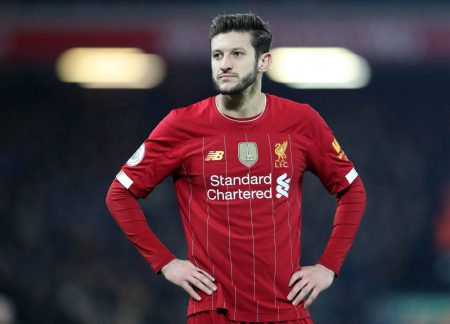 Revealed – Why Erling Haaland didn’t sign for Manchester United even… 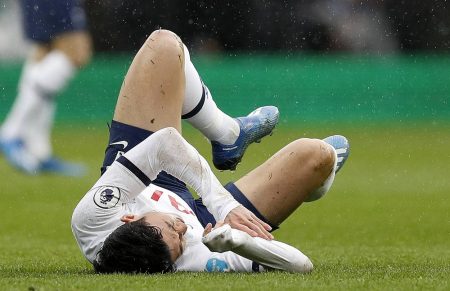