The Frenchman has refused to commit his future to the club

The French World Cup-winning midfielder has been pushing for a move away from Old Trafford before the start of the 2019/20 season.

Atletico Madrid midfielder Saul Niguez has all the traits to replace Paul Pogba at Manchester United, with the Spaniard’s age profile making him a perfect fit for the Red devil’s transfer strategy.

Pogba has been unsettled at United since indicating his desire to leave the club in the summer, though injuries have also played their part to raise doubts about his long-term future at Old Trafford.

The uncertainty surrounding the future of the Frenchman has filled Manchester United faithful with dread, with several of them now claiming that the club would be better off if by cashing-in on Pogba before using his transfer money to bring in a replacement.

And if his form for Atletico Madrid during the last five seasons is anything to go by, before which Niguez spent a season on loan at Rayo Vallecano to kick-start his senior career, the 25-year-old Spaniard might be the perfect replacement for Paul Pogba.

Why Niguez can be a perfect replacement for Pogba?

Since starting his senior career for Atletico Madrid in the 2012/13 season, Niguez has emerged as one of the most dependable midfielders for the Rojiblancos.

Spanish national team coach Luis Enrique is a huge fan of the player who scored the first goal of his first reign as the national team’s head coach – during Spain’s 2-1 victory over England last year. The former Barcelona manager believes that the all-action midfielder is at his best when he’s covering every blade of grass.

That work-ethic is one of the major reasons why Niguez would be welcomed with open arms at Old Trafford. Pogba, despite putting in decent performances every now and then, doesn’t have the same work rate which the United faithful have come to expect from their midfielders over the years.

Yet another reason why United should consider acquiring his services is the 25-year-old’s versatility. While he is a box-to-box midfielder by definition, Niguez, who started his senior career as a center-back, was deployed on the right-back role by his manager Diego Simeone last season.

Although it isn’t the position that the player wants to play in week in, week out, he still put in some decent performances on the right flank. His signing therefore would resolve a huge headache for Ole Gunnar Solskjaer who doesn’t have many names in his side who can offer such versatility.

How much will Niguez potentially cost United?

Although the buy-out clause in his current contract with Atleti stands at an eye-watering £126m, it is reported that the club could be brought to the negotiating table with an offer around the £90m mark.

That isn’t a meager fee by any stretch of the imagination but shouldn’t be a problem for a club like United which signed Harry Maguire for £85m in the summer.

The money to finance the former Leicester defender’s signing was fully taken out of the club’s kitty but that won’t be the case should they go after Niguez.

His arrival at the club would surely be preceded by the departure of Pogba, giving the Red devils the opportunity to use that money to acquire the services of the Spaniard.

And with Pogba still not committing his future to the club, it would be a wise decision on the part of his employers to use his sale proceeds to bring in a direct replacement. 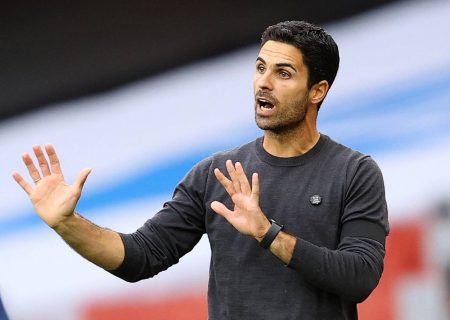 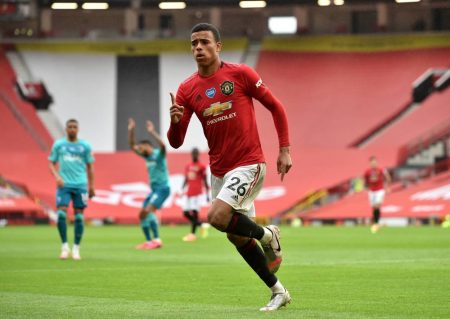