Liverpool and Barcelona stormed into the Champions League Semifinals with comprehensive wins over FC Porto and Manchester United respectively. The Reds won the tie 6-1, whereas, the Blaugrana won the two-legged fixture 4-0.

So what? This is the first semifinal in four years for Barcelona, whilst Liverpool are playing this stage for the second time in a row after falling short in the finals last season.

And now? Jurgen Klopp, whose side used to press relentlessly have changed their style by employing possession-based football as well. Barca is still the undisputed king of possession football.

Bottomline: Barcelona are superior passers, but the Reds have the resilience to sit back, frustrate the opponents and hit them on a counter attack. 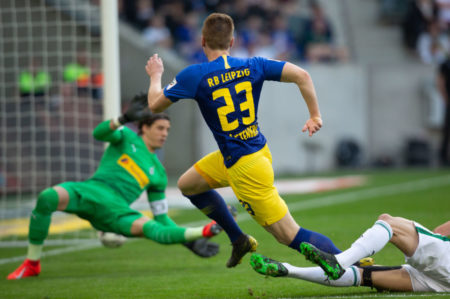 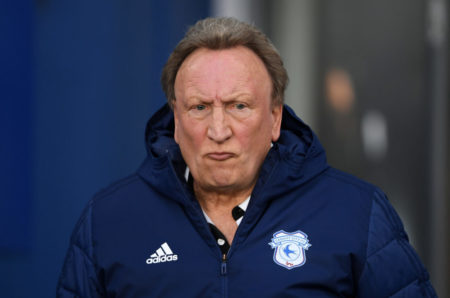 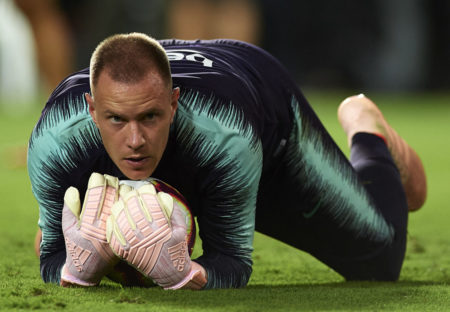 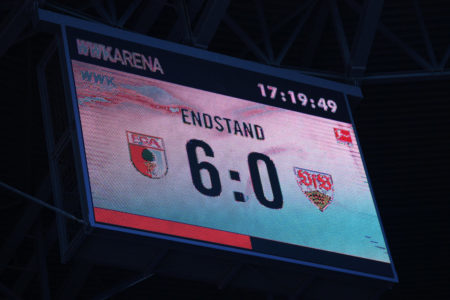 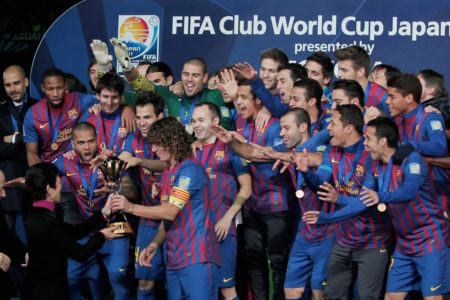 Only Four Germans Have Played for Barca In The Past 100… 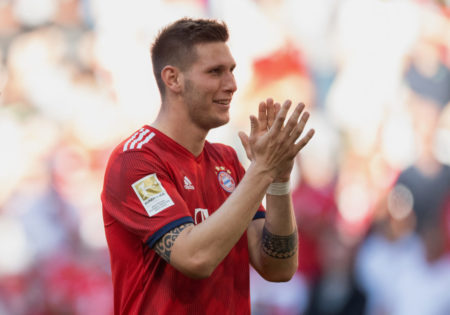