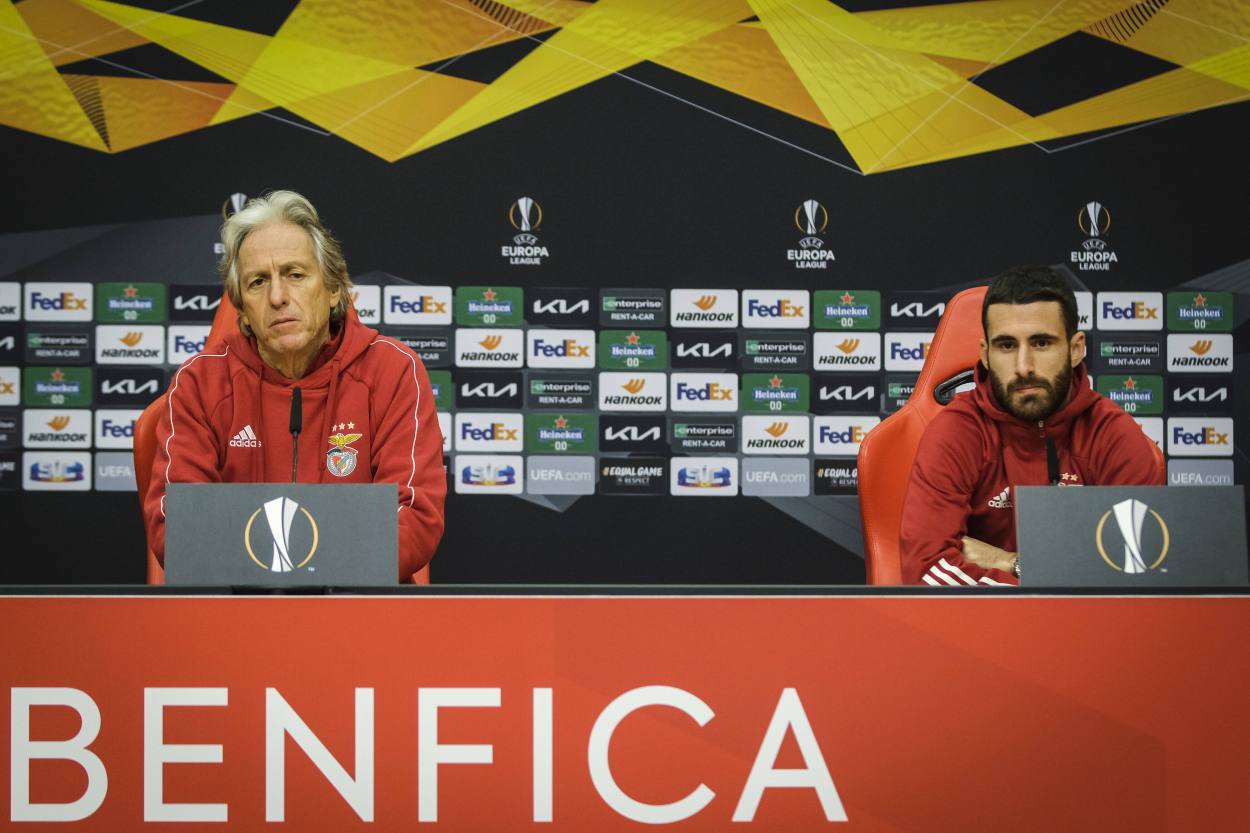 Benfica will be hoping to puncture newfound optimism when both the sides meet in the first leg of their Europa League R-32 clash at the Stadio Olimpico in Rome on Thursday.

Jorge Jesus's side weren't at their best in the group stages last year, winning just three of their six games of the stage. Yet their form was enough to see them book a berth in the round of 32 behind Steven Gerrard's Rangers who topped the group with 14 points.

Arsenal's form in the group stages, however, was antithetical to their domestic fortunes. The Gunners won all six of their group games even though they were sitting dangerously close to relegation places in the Premier League at that time.

The home side will be without the services of both their first and second-choice full-backs. The absence of Andre Almeida and Gilberto means their manager might have to improvise to fill-in that right-back spot on Thursday with Diogo Goncalves.

Arsenal aren't in an injury crisis but the absence of both Thomas Partey and Kieran Tierney has deprived the Gunners of two of the most valuable squad members. Partey is expected to be replaced by Dani Ceballos, with Cedric Soares coming in for the injured Tierney.