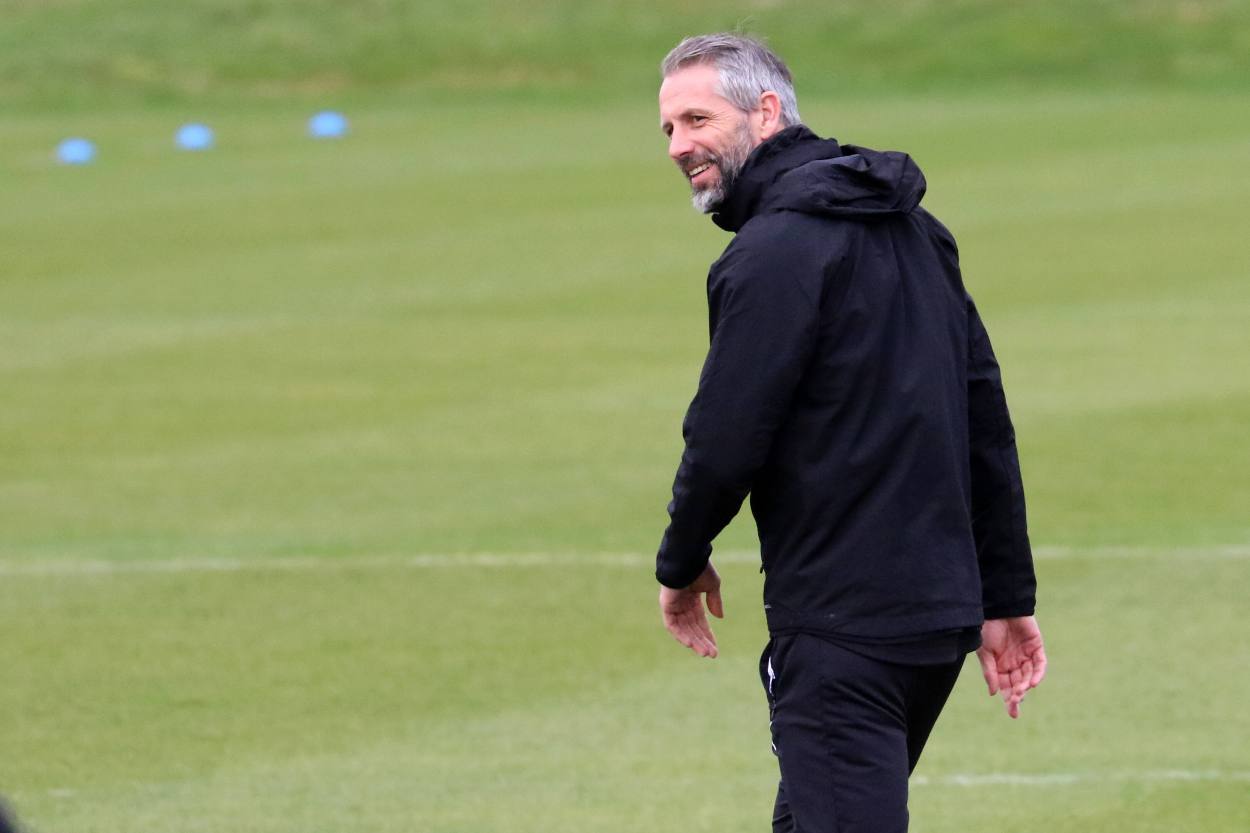 Borussia Monchengladbach will be aiming to stop the Manchester City juggernaut when both the sides clash at the Puskas Arena in Budapest on Wednesday.

Pep Guardiola’s side are coming into this clash on the back of an 18-game winning run in all competitions during which they have let in only six goals. Their unbeaten run extends even longer, with City not tasting defeat in any competition since their 2-0 humbling at Tottenham in November.

Little wonder, then, that odds are stacked firmly against the Bundesliga outfit which held Real Madrid to a 2-2 draw at home during the group stages. However, if football has taught anything, it’s that stats don’t always matter when two sides clash on the field.

Monchengladbach are coming into this game as one of very few sides in Europe’s top-five leagues that have no injury concerns. A vacant injury treatment table will thus give Marco Rose all the options he’d ever need to pick his starting XI on Wednesday.

Man City, however, aren’t as fortunate on the injury front. The soon-to-be Premier League champions will be without summer-signing Nathan Ake on Wednesday. Though they should be able to welcome the likes of Sergio Aguero and Kevin De Bruyne in their matchday squad.