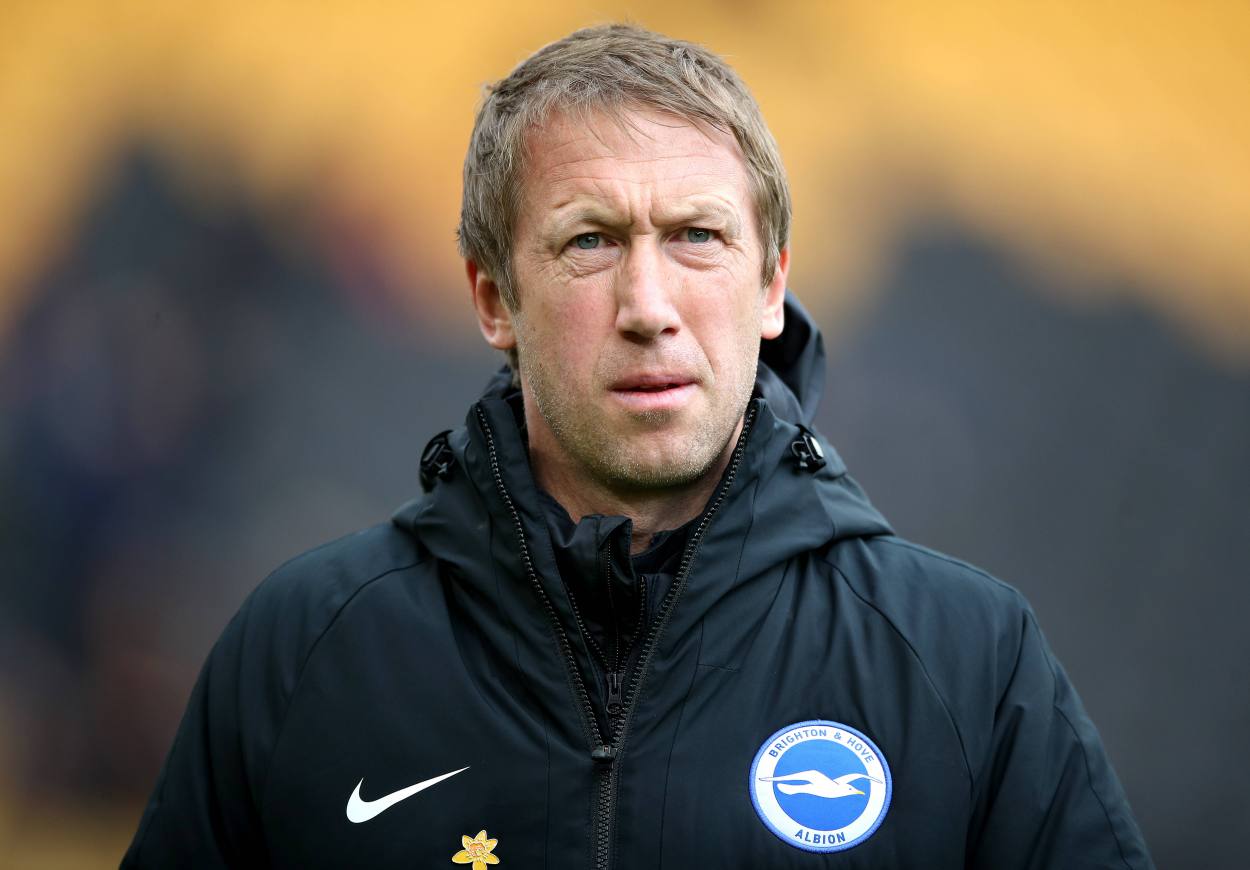 Graham Potter’s side, after losing two of its last three games in the Premier League, are sitting just two points above relegation places in the table.

Brighton and Hove Albion are closing in on the signing of Independiente del Valle midfielder Moises Caicedo this month, according to The Argus.

Caicedo, 19, is an Ecuadorian midfielder previously on the transfer radar of reportedly abandoned his pursuit as it was proving too complex, with various agents claiming to represent the midfielder.

That is despite the fact that previous reports claimed that the Red Devils were ‘locked in’ over Caicedo as part of a shifting transfer strategy to prefer young signings over veteran arrivals. But after United abandoned his pursuit, Brighton have now emerged as front runners for his signature.

Who is Moises Caicedo?

Although the 19-year-old Ecuadorian primarily plays as an attacking midfielder for his current side, Talksport claims that he has plenty of experience in the defensive midfield position too, with Caicedo playing three of his four games for his national side in that role.

The biggest strength of the midfielder, which might make him a lynchpin of the Brighton squad, is his ability to break the opposition’s attack with a ferocious tackle before turning defense into attack with an opposition-splitting pass of which he’s more than capable.

How will Brighton line up with Caicedo?

His potential arrival at the South Coast will undoubtedly mean bad news for one of Brighton’s midfielders, as they’ll have to make way and take their place on the bench for the 19-year-old to make an impact for his new side.