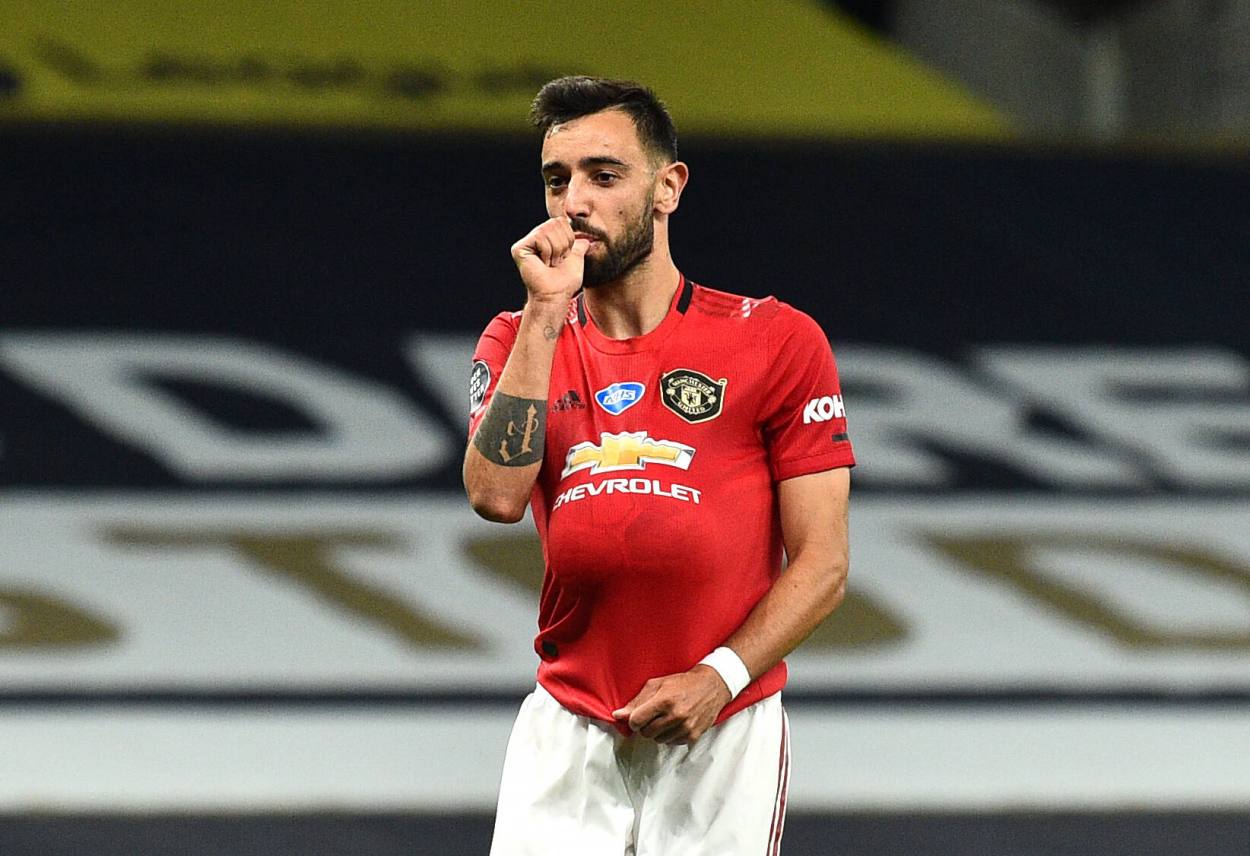 Since joining Man Utd for a €55m transfer fee from Sporting CP last January, Bruno Fernandes has taken the Premier League by storm with his excellent performances.

Manchester United midfielder Bruno Fernandes has made history by becoming the first player to win four Premier League ‘Player of the Month’ awards in the same calendar year.

The 26-year-old’s arrival at Old Trafford has turned a side which was struggling to enter into the top four into genuine contenders for the league title. His 11 goals and 7 assists in the Premier League are the main reason why the Red Devils are going into their Sunday’s clash with Liverpool as league leaders.

Victory on Sunday will allow the Old Trafford outfit open up a six point gap with the reigning champions, only six months after United finished the 2019/20 campaign 33 points behind Jurgen Klopp’s men, at 3rd place in the league table.

After joining the Red Devils from Sporting CP in January 2020, Fernandes immediately made his presence felt in the English top-flight and won the ‘Player of the Month’ award for the first time in February, before coronavirus brought playing activities to a halt from March until May.

The 26-year-old didn’t let lockdown affect his form, though, as his excellent performances helped Fernandes win the award again in June. He then went on to win the award for the 3rd time in 2020 in November before retaining it in the month that came after.

According to reports coming out from the English media, Man Utd are set to reward the Portuguese for his amazing performances by doubling his salary. Bruno Fernandes currently earns a salary of 100,000 per week and United are reportedly ready to double that in the coming months.