Bundesliga manager indicates his desire to coach Barcelona one day

Julian Nagelsmann is one of the youngest coaches in European football

Julian Nagelsmann, RB Leipzig boss, is currently making waves in Germany where the fearless playing style of his teams has won him plaudits from neutrals and fans alike.

RB Leipzig manager Julian Nagelsmann has admitted his desire of managing Barcelona one day, with the German admitting his love for both the club and the city.

Naglesmann rose to fame during his managerial stint at Hoffenheim and hasn’t put a foot wrong since his appointment by RB Leipzig last summer.

The 32-years-old is one of the youngest managers in European football but hasn’t allowed the lack of years to come in the way of managing his teams to scale new heights.

His stay at Hoffenheim saw the club securing back to back UEFA Champions League qualifications for the first time in their history, with Nagelsmann taking TSG 1899 to a club-record 3rd place finish in his penultimate season at the Rhein-Neckar-Arena.

Nagelsmann: I want to manage Barcelona one day

Nagelsmann’s comments have come at a time when current Barcelona manager Ernesto Valverde is facing speculation regarding his future at the Camp Nou.

Talking about the rumors linking him to a potential managerial role at Barcelona in the future, the RB Leipzig manager admitted to German TV channel ZDF [via Daily Mail] his love for the Catalans.

‘I have said it many times. Barcelona is a beautiful city, a beautiful club. But this is not the only club that is attractive.’

The 32-year-old also addressed the rumors about Borussia Dortmund making attempts to secure his services before he decided to move to the Red Bull Arena last summer.

‘It is true that there was an interest (from Borussia Dortmund). In football, time and form are always the key, and that did not fit, so I was not going to join Dortmund. The timing was not appropriate, and Borussia did not want to wait.’

Despite being the youngest manager in the history of Bundesliga, Nagelsmann has shown he has the managerial acumen to succeed at bigger European clubs.

Upon his first managerial level appointment at the senior level, Nagelsmann was given the reins of the Hoffenheim team starting into the abyss, with seven points separating them from safety as they languished 17th in the Bundesliga with only 14 games left to play.

Nagelsmann took the pieces and managed the side to get 7 wins in the remaining games, which saw the club escape relegation with a point. A season later, he completed his 1899 revolution by guiding the club to Champions League qualification.

Despite Hoffenheim losing three first-team starters in Sandro Wagner, Niklas Sule and Sebastian Rudy to Bayern Munich before the start of his 2nd full season at the club, Nagelsmann still managed to take them to a 3rd place finish, the highest in club’s history.

A move to RB Leipzig followed and Nagelsmann took the club from Saxony to lead the Bundesliga table after the first half of the season 2019/20. It’s therefore clear that if Barcelona decide to secure his services in the future, Nagelsmann would be coming to the Camp Nou having already cemented his reputation as one of the best coaches in the game. 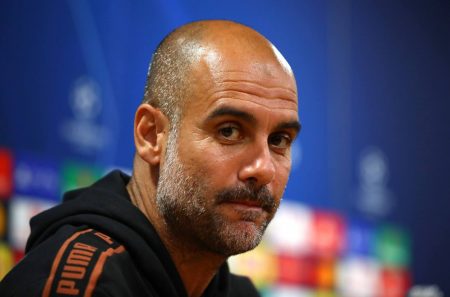 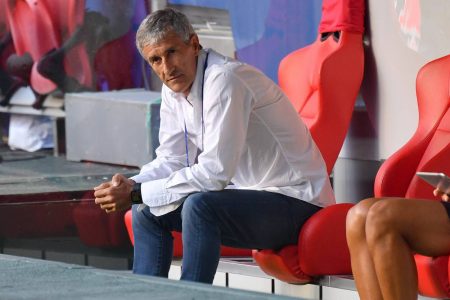 Why Saudi takeover of Newcastle died, Why Jadon Sancho to Man…