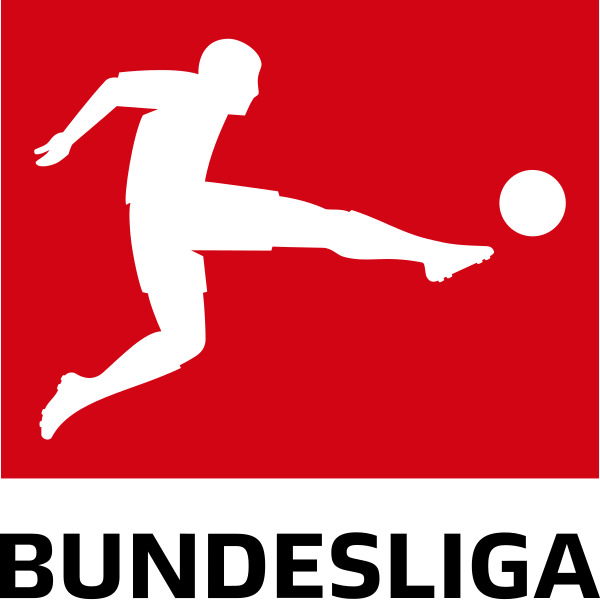 Is the Bundesliga underrated compared to La Liga and the EPL?

Of course, the Bundesliga is the top league in German football. This puts it on a par with all other top leagues in Europe, in terms of its rank, domestically. We are talking about the likes of La Liga, Serie A, Ligue 1, and the Premier League here. But despite the Bundesliga being level in terms of domestic ranking, many think it’s underrated. We tend to agree with this opinion too since the Bundesliga doesn’t seem to receive the same level of attention.

Even though the league has huge teams like Dortmund and Munich, it still doesn’t appeal to fans on the same level as other European leagues. Specifically, it falls far behind two leagues in particular – the EPL and La Liga. We believe this to be the case for a range of reasons, as discussed below.

Why the Bundesliga is underrated in comparison to these leagues

Before we speculate too much, let’s clear something up. When we say the Bundesliga is underrated, we aren’t saying it is worse than the EPL or La Liga. Instead, we are stating that the Bundesliga simply doesn’t seem to have reached the same level of perceived prestige. This is true for the following reasons:

And let’s be honest, fans like to watch leagues that are highly competitive. Ideally, they want leagues where the winner isn’t a foregone conclusion. La Liga, and especially the EPL on the other hand, are much more balanced. And therefore, they are more competitive leagues.

It’s not that the Bundesliga doesn’t have superstars playing in the league. Clearly, they do, with guys like Lewandowski, Haaling, Muller, and many others. But the collection of superstars is far less significant compared to the EPL and La Liga. In the Premier League, you’ve got guys like Mo Salah, Ronaldo, Pogba, Mane, Cavani, and many others. In La Liga, guys like Benzema, Griezzman, Suarez, Aguero, Modric, Kroos, Hazard, and plenty more.

These are the guys that bring in the crowds, and they bring in at-home viewers too. Again, it’s not that the Bundesliga has poor players in comparison, far from it. Instead, it’s merely the fact that these other leagues have a greater range of them.

The typical trend in football right now is that big money has been moving into top leagues. The Premier League is perhaps the best example of this. Billionaires from overseas have moved in and swept up club ownership at record pace. This has enabled them to throw money around and secure the best players in the world. This is also true in La Liga, just on a lesser scale. As for the Bundesliga, the financial regulations are much stricter.

Not only do clubs need to be owned and operated by Germans, to a predetermined percentage. But also, clubs need to show healthy financials to remain in the league. They cannot be overly leveraged and they must consistently make a profit – no excuses. This has led to things like less than 50% of revenues being paid out regarding player salaries.

Hidden factors where the Bundesliga does compete

The Bundesliga can certainly compare with La Liga and the Premier League. And the league has proved that it does already in two key areas:

Statistically, the Bundesliga is actually the most popular football league on the planet. This is true when assessing popularity by attendance numbers. On average, more than 40,000 are heading out to watch each game. This is better than both La Liga and the EPL, showing that there is great domestic interest in the Bundesliga.

The Bundesliga is actually broadcasted in 200+ different nations. This puts it narrowly behind the Premier League, which is televised in 212 nations. This puts La Liga lower than the two of them. So in terms of interest on an international scale, the Bundesliga is doing rather well. Of course, broadcasters wouldn’t bother to snatch up rights to the league if it wasn’t profitable to show it in various nations.