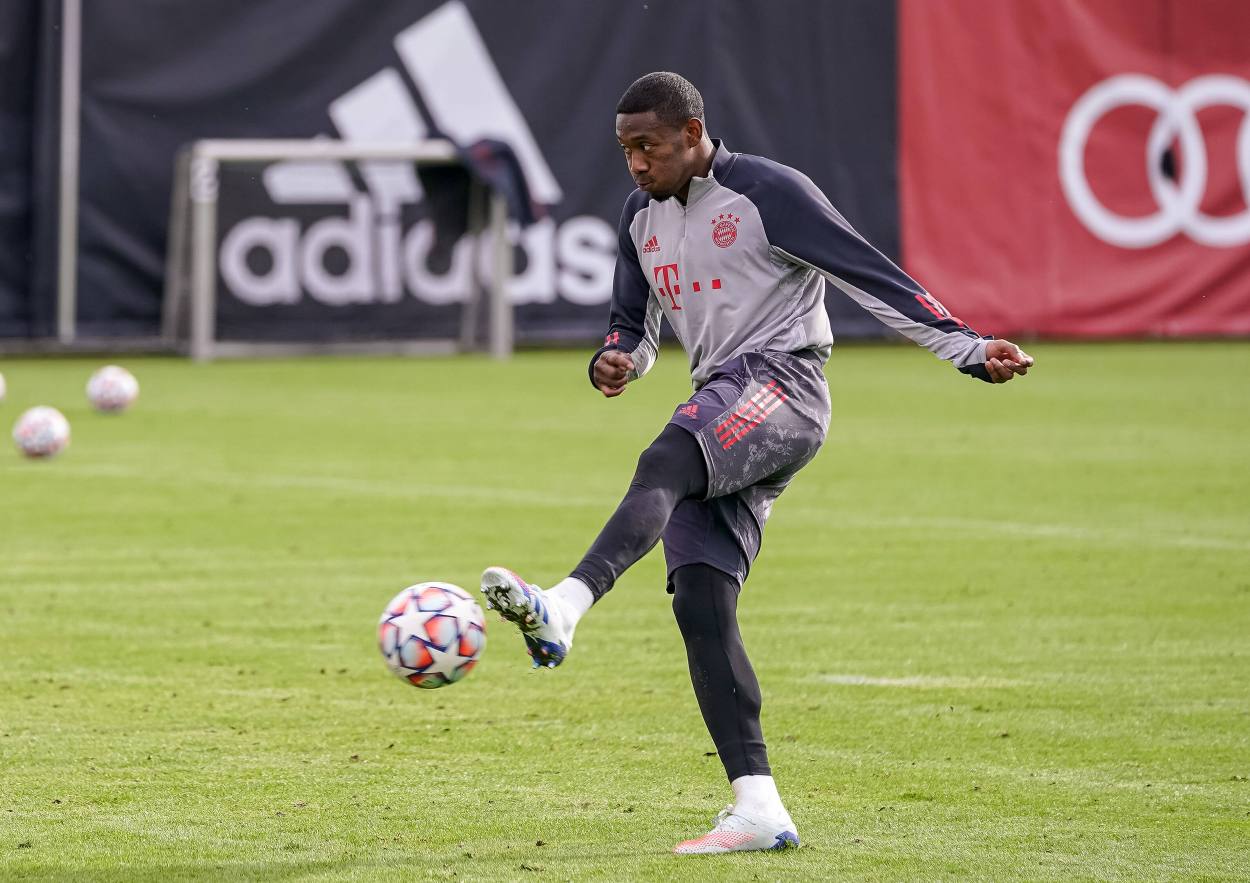 Dortmund star Haaland, who has taken top European leagues by storm since his move to Bundesliga last January, has been linked with a move to Chelsea for quite some time. The Blues reportedly believe his arrival would catapult them in the Premier League table.

Alaba, meanwhile, has been linked with top clubs across Europe who are reportedly exploring the idea of ​​signing him on a free transfer this summer. But the Blues believe they have what it takes to lure the left-back turned center-back to England.

The potential moves of Alaba and Haaland to Chelsea might end up costing the Blues north of € 100m in transfer fees alone, not to mention the spectacular wages both of them would demand to dedicate their future to Chelsea. But all these expenditures will be worth it given the form both are in for their respective clubs this season.

Haaland is currently sitting at 2 nd place on Bundesliga goal-scoring charts, having Scored 14 goals in only 13 appearances for Dortmund. The 20-year-old enjoys a spectacular shot conversion rate of 38% and manages 1.15 goals per 90 minutes in the German top-flight this season.

Alaba might be turning 29 this June but his age hasn't stopped the Austrian from putting in his best performances for Hansi Flick's side this season. Apart from strengthening his side's defense, Alaba has also chipped in with 2 goals in 17 Bundesliga appearances this term and a potential move to Chelsea makes sense for all parties involved.