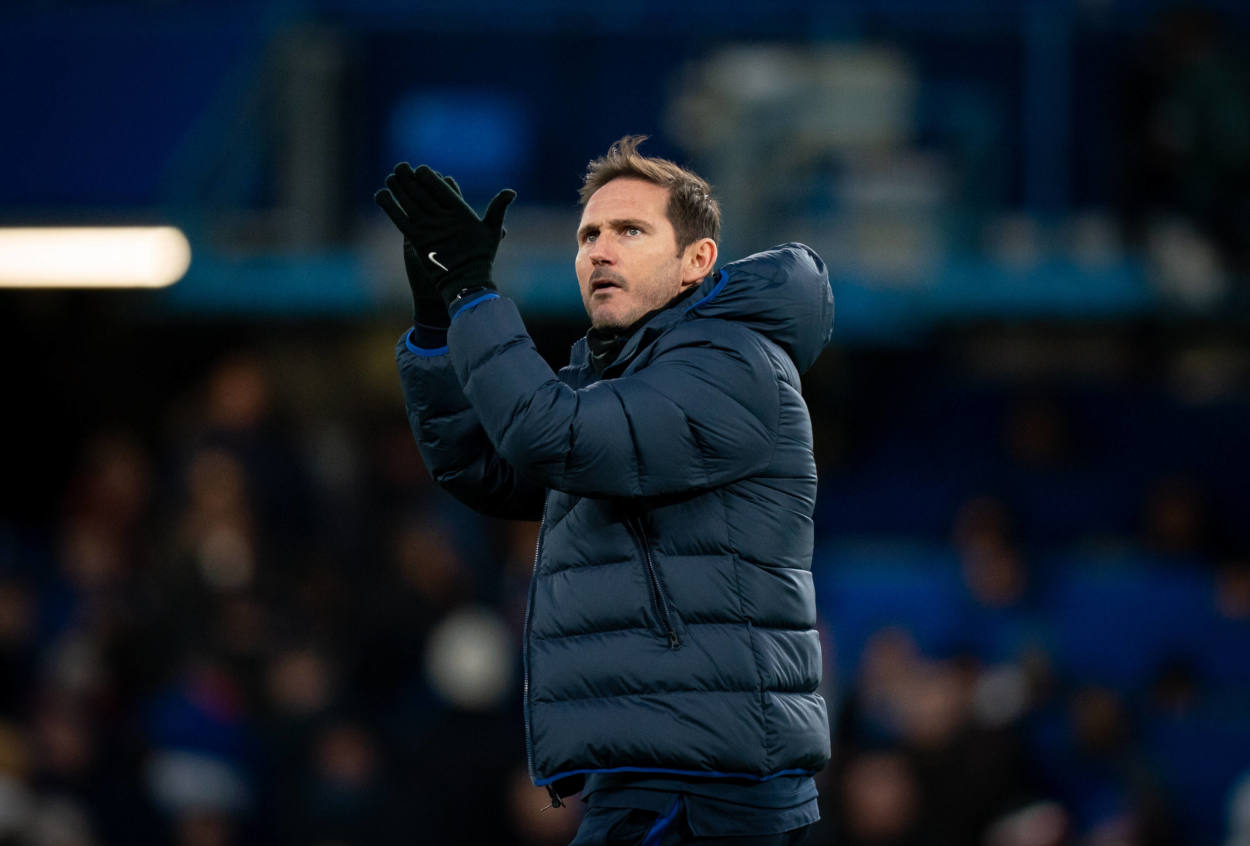 Ligalive looks at four key games that may have convinced Roman Abramovich to part company with the Chelsea legend midway through the season:

One of those games in which Manchester City, had they not taken their foot off the pedal, could have scored five games in the first forty-five minutes alone. Almost all Chelsea players were poor in the game, especially in the first half, and their performance that day up doing a lasting damage to their manager’s future at the club.

What do you expect from your side when it’s coming against an opponent that has lost four of its last six games in all competitions? Chelsea fans obviously counted on their players to make the most of Arsenal’s poor form but what transpired on Boxing Day was unthinkable. Mikel Arteta’s side showed first signs of life and left the Lampard’s tenure as Chelsea manager on life-support.

The day when it all started going wrong for Frank Lampard at Chelsea. The Blues had arrived in the Merseyside that day having won three of its last four games in the Premier League. But their amazing league form wasn’t enough for the side to overturn an early Gylfi Sigurdsson strike that allowed Carlo Ancelotti’s side to end its poor run of four defeats in its last six Premier League fixtures.

Here’s the only four consequential games mentioned in this article in which the Blues scored the first goal, courtesy Olivier Giroud. But their failure to not only protect it but also give it away against a side that has since won only two of its eight games in the English top-flight showed that Lampard hadn’t yet took the leap from a Championship manager to a title winning one.