Cristiano Ronaldo Is On The Verge Of Breaking Another Record

Cristiano Ronaldo is to become the 30th footballer who played in 1000 matches in his professional career.

The record is currently held by Peter Shilton, who appeared in 1390 football matches during his career.

CR7 has played 164 games for his national team, and another 835 games in various football clubs.

He has scored 724 goals, with an impressive average of 0.72 goals per game.

Soon he might become the second player in football history who scored 100 goals for his national team. Currently he is at 99 goals – 9 goals less than the record holder, Ali Daei.

Cristiano has also scored in 10 out of 10 last Serie A rounds (15 goals), and is one match behind Gabriel Batistuta, who scored in 11 consecutive games. 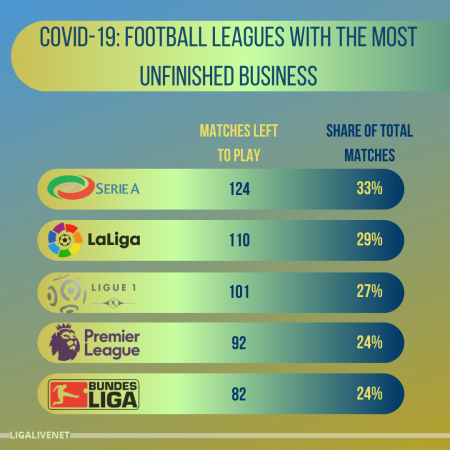 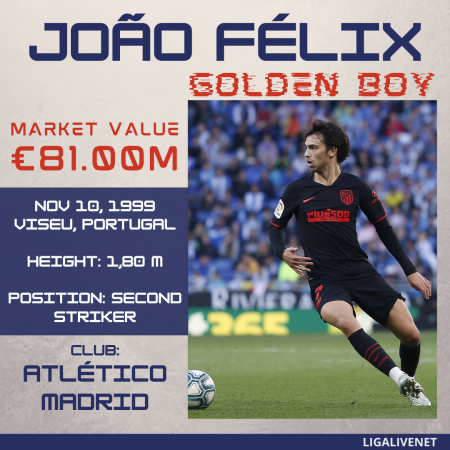 João Félix – The most expensive Atlético Madrid player suffers another… 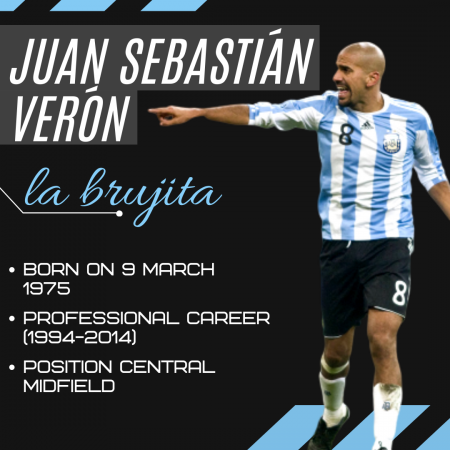 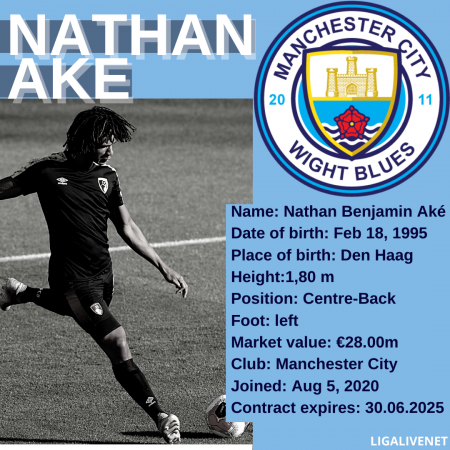