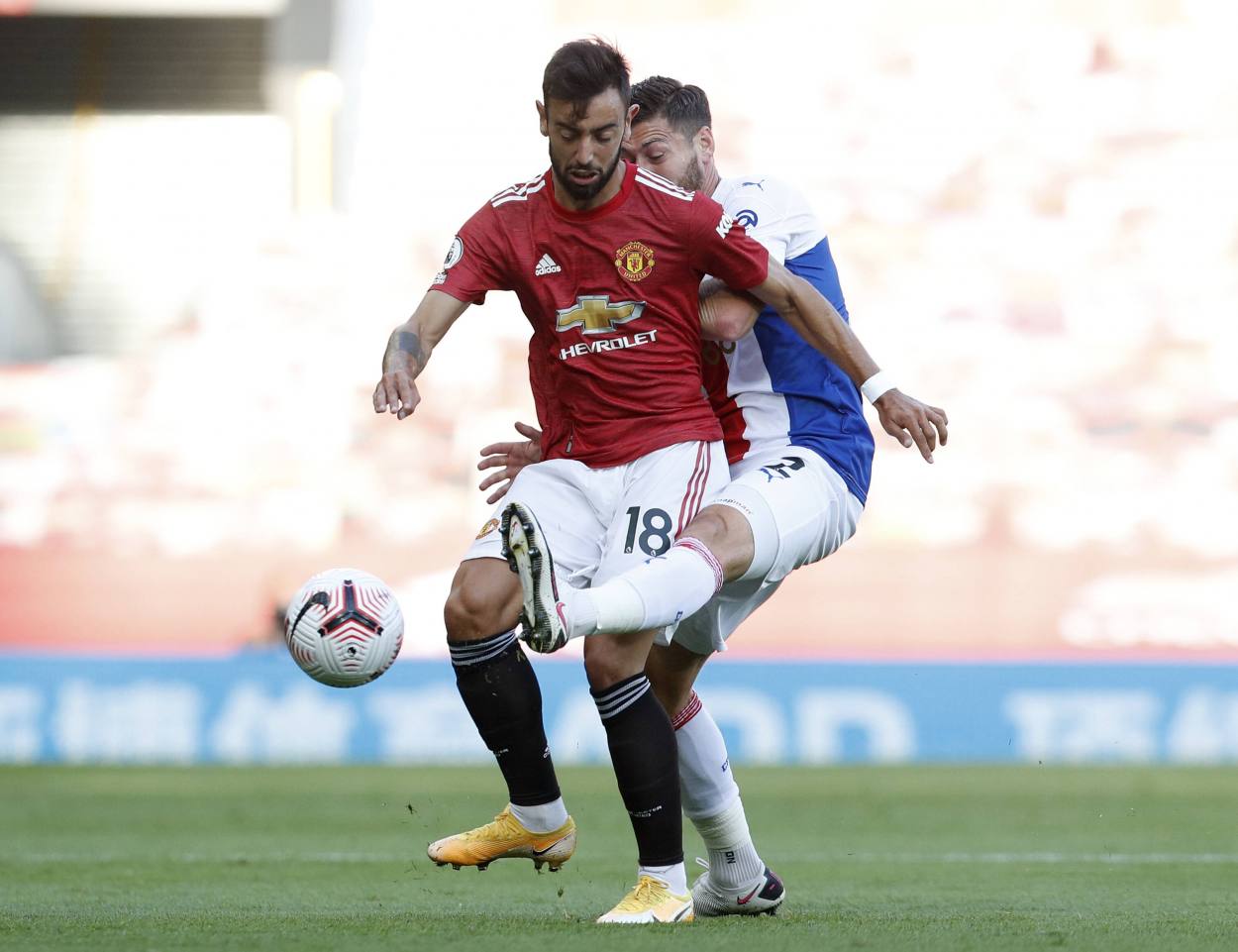 Crystal Palace will be looking to return to winning ways when they host Manchester United at the Selhurst Park on Wednesday night.

Ole Gunnar Solskjaer’s men might be sitting at 2nd in the table but they too have won only 2 of their last five games in the English top-flight. Hence the reason why their title charge has faltered and Manchester City have opened up a 12-point gap at the top of the table.

The home side will be without winger Wilfried Zaha on Wednesday. The former Man Utd winger has been in terrific form this season, scoring 9 times in 19 Premier League starts, but will be forced to watch Wednesday’s game from the sidelines due to an injury.

Zaha isn’t the only Palace player on the injury table, though, as the likes of James McArthur, Mamadou Sakho, Jeffrey Schlupp, Connor Wickham, Wayne Hennessey, James Tomkins, Nathan Ferguson and Nathaniel Clyne are also on the sidelines.

Ole Gunnar Solskjaer claimed yesterday that Edinson Cavani has recovered from the injury that kept the Uruguayan out of his side’s last four games in all competitions. However, Paul Pogba, Phil Jones and Juan Mata remain out for the away side.