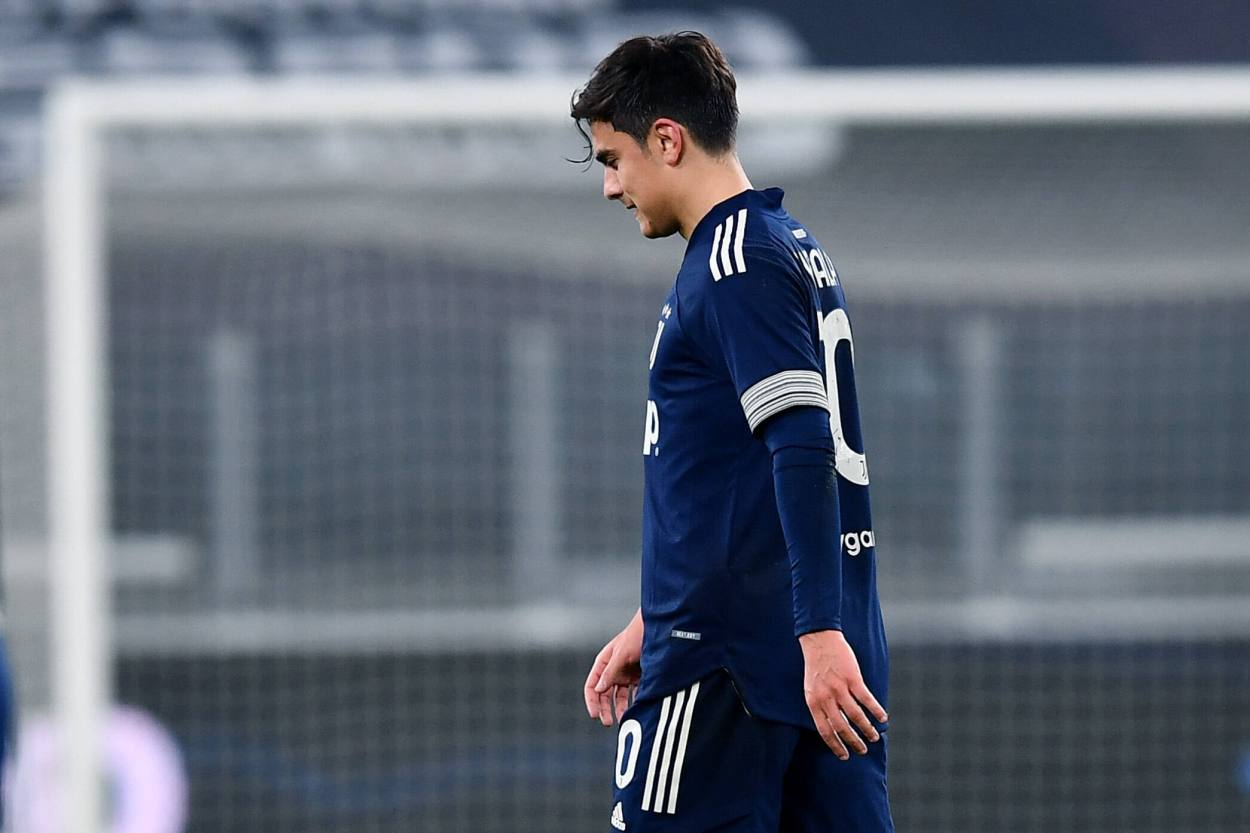 Dybala to Man Utd? Juventus are in talks with his replacement

According to credible reports, Andrea Pirlo’s side might bring in the Argentine’s replacement as early as this month.

According to credible reports, Andrea Pirlo’s side might bring in the Argentine’s replacement as early as this month.

Goal claiming that Andrea Pirlo’s side are bringing in the forward as a replacement for injured Paulo Dybala.

The Argentina international is facing up to three weeks on the treatment table after suffering a knee ligament injury in his side’s 3-1 victory over Sassuolo at the weekend. Juventus later announced on their website the forward’s recovery time ‘approximately’ ranges between 15 and 20 days.

His three week absence means Dybala may miss his side’s upcoming games against Genoa, Inter Milan, Bologna in the Serie A and Supercoppa Italiana final with Napoli. Little wonder, then, that the Old Lady are wary of going into the tough run of fixtures with only one fit forward.

Throw into the mix the struggles Alvaro Morata has had with injuries over the past few seasons, and Pirlo is understandably keen to bring in Scamacca, who is currently on loan at Genoa but is prepared to move to Turin should a permanent offer come in.

Goal further claims that Genoa’s Thursday’s clash with Juventus, in which Scamacca would feature for the away side, could be viewed as ‘an audition’ for the 22-year-old. The striker could end up getting a move to Andrea Pirlo’s side with a worth-noting performance.

Gazzetta Dello Sport claims that while Juventus are in pole position to sign the forward, AC Milan have also held talks with Scamacca’s representatives. Though the San Siro outfit has reportedly changed their stance on signing Scamacca and Juventus are currently the only interested party.